Cannabidiol (CBD) has now been established as a compound that can decrease anxiety, and reduce pain and inflammation, among other uses. But now, research has revealed that CBD may also help people defeat heroin and opioid addictions.  Heroin is one of the most addictive, and deadly, drugs on earth. The possibility that CBD could help people decrease their heroin use offers hope to the victims and families of this crisis. But, just how valid are these studies? Is there definitive proof that CBD can help with heroin addiction? Are the results of these studies applicable to the real world? Let’s find out. 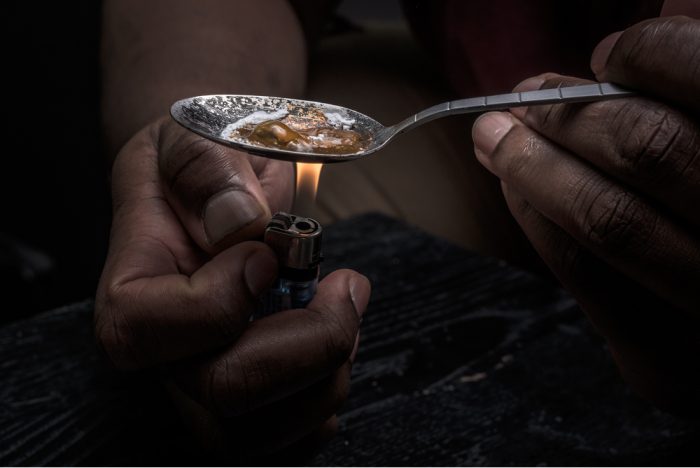 The researchers then divided the participants into two groups. One group was given CBD, and the other acted as a placebo group. The researchers were attempting to see whether CBD decreased their cravings for heroin upon exposure to various cues. This experiment would, therefore, determine whether CBD could be used as a viable treatment to help addicts quit heroin.

The participants who used CBD reported lower drug cravings and lower anxiety, which can be another trigger for cravings. As expected, the placebo group experienced stronger cravings. Those administered with CBD had a lower heart rate, lower cortisol levels (a hormone secreted in response to stress), and other improved physiological measures of stress.  What was noteworthy and unexpected is that drug cravings were decreased for up to one week after the CBD group ended CBD exposure.

This study is not enough in and of itself to make a conclusive statement about CBD and heroin addiction. However, we have other studies that have shown positive effects of CBD on opioid users. So, the results from this study are certainly promising in that it adds to a relevant body of research.

Can CBD Help with Cravings for Other Opioids?

Physicians prescribe opioids like Oxycontin and Vicodin to patients with chronic pain. And while there’s no doubt that these medications work, prolonged use can result in addictive behavior, as well as a range of adverse side effects.

A study in 2009 looked at what would happen if patients using opioids for chronic pain switched their medication to CBD. The researchers concluded that CBD acted as an “opioid-sparing agent”. Cannabinoids act in synergy with opioids, which means a patient can get better pain relief with a lower dose of opioids.

This is major news. The more CBD one consumes, in theory, the less opioid medication one would need to take for their pain management. Over time this may help to decrease the overall use of opioids. Ultimately, CBD consumption could completely cease one’s opioid use. This could, at least in theory, apply to the opioid heroin. 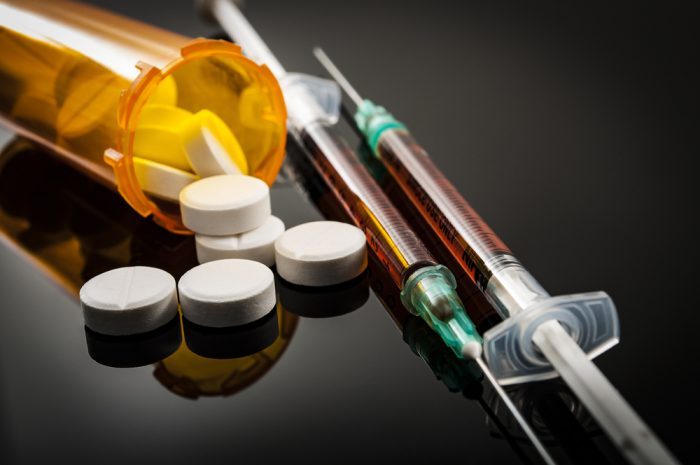 Why is CBD Unique Over Other Treatments for Heroin Withdrawal?

Clearly, anything that helps reduce heroin cravings is good. Moreover, CBD is safe and has little to no adverse side effects for most people. Furthermore, CBD is a cannabinoid from cannabis that doesn’t induce the psychoactive effects like its counter-compound tetrahydrocannabinol (THC).

Since people who have a proclivity towards addiction tend to “swap” one addictive behavior with another, the prospect that CBD – which isn’t psychoactive, addictive, or dangerous – can have an immediate and significant benefit on heroin withdrawal and cravings is very exciting.

What Are the Limitations of the Current Research?

Although the heroin study was a placebo-controlled trial, and it does indeed show promising results, it has flaws. Its small sample size means that far more research is needed before we come to a definitive conclusion. Researchers found that CBD reduced heroin cravings within the confines of the laboratory. However, according to self-reports from participants, CBD could not reduce cravings outside of the home where triggers are everywhere.

This poses the question, what application does CBD have on heroin users in the real world? And is it really going to be as effective on people in their day to day lives as it would be in a lab?

The next step would be to carry out a longer trial with a larger sample size, potentially categorizing people based on their use frequency and total dosage.

CBD may very well help heroin users quit, but we’re not completely certain yet. As we carry out more research on CBD, we’ll get closer to the truth.