Since 1937, outside sources have tried to tell us what we can and cannot do with our medicine.

Tetrahydrocannabinol (THC) — that vital cannabinoid in cannabis — was wrongly vilified for years by governments across the globe. But, when prohibition was in full effect, the underground movement was hard at work breeding for higher and higher THC levels in cannabis. Somehow, many of us just knew that there was a lot more to this cannabinoid than empty fridges.

Why THC Levels in Cannabis Resulted In Prohibition

The intoxicating effects of tetrahydrocannabinol are the only reason that cannabis was illegal throughout much of the last century. Nowadays, we know there’s a lot of healing that comes with being under the influence of the intoxicating effects of THC levels. But, a source of worry for governments wasn’t so much the healing properties. It was that slightly altered state of conscious awareness that THC induces. It’s in that very state where people achieve the most profound insights about their own particular reality. As a result, it often ends up making them question personal alignment to cultural values.

It’s easy to see just why control was so important to many governments during the twentieth century. The catastrophic events, ranging from World Wars to Vietnam and the threat of nuclear annihilation, meant humans living through some very unstable times. 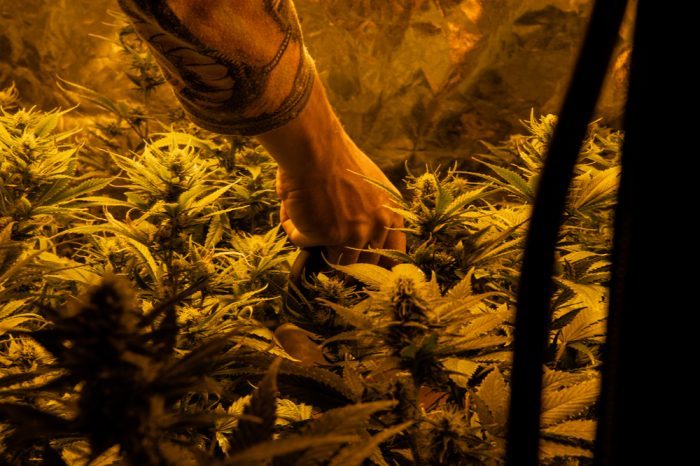 Some drugs help ensure one stays within the confines of a system, others don’t. THC sent most people on a fulfilling tangential life experience. Other drugs, however — such as alcohol, caffeine, and tobacco — did the very opposite in many ways.

For centuries, contracts stipulating mandatory breaks for caffeine and nicotine were a must for factory workers. The results were workers with more focus and an organized population with permission to let its hair down come Friday and indulge in alcohol. Anyone who enjoys cannabis can attest to its power in making one question the sanity of the all of the above. So maybe that’s why THC was so vilified.

The Medicinal Benefits of THC

Let’s take a look at the beneficial properties that this once vilified cannabinoid actually has.

It does exhibit the ability to combat many of the afflictions that a dysfunctional culture can infect upon itself. Whether that’s PTSD from the ravages of war, severe illnesses from stress and poor diet, or dissociation from the essence of the individual in our ever-more interconnected world of distraction. 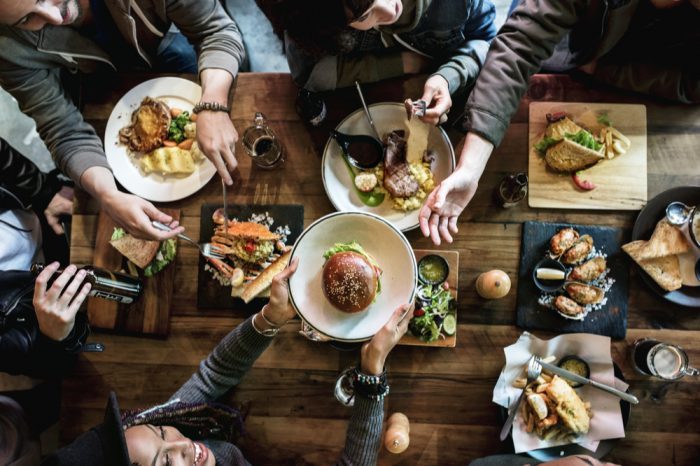 There are countless patients recovering from serious illnesses who require help with appetite stimulation. A U.S. study by the International Brain Research Organization (2012) showed that THC was most beneficial in increasing appetite. Obviously, consuming food is essential for those who are weak while recovering from a serious illness.

THC acts on the central nervous system. It activates the CB1 receptors within the brain which have links to pain perception.

With antibiotic resistance becoming a major problem in the west, the quest is on to find a solution. An Italian study, published in the Journal of Natural Products (2008), investigated the antibacterial properties of five major cannabinoids. One of the quintet under investigation was THC. And the research found that these cannabinoids exhibited potent activity against various strains of methicillin-resistant Staphylococcus aureus (MRSA). This is a bacterium that causes infections in different parts of the body and although most MRSA infections aren’t serious, some can be life-threatening. 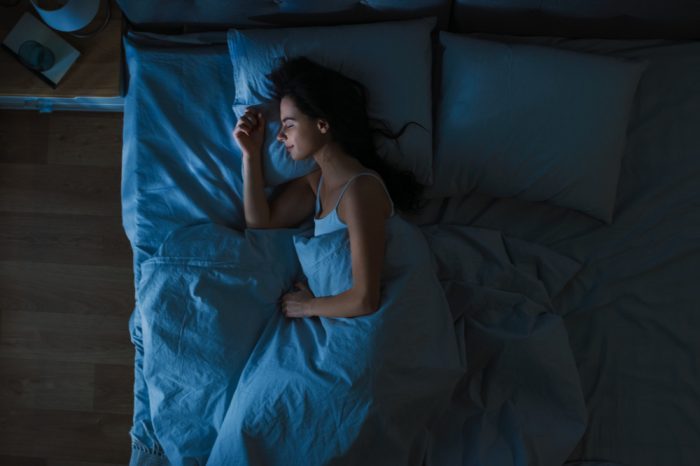 While frequent consumers may experience disrupted sleep, many others will find benefits from consuming THC before sleep. A study from the Journal of Clinical Psychopharmacology (2004) investigated how cannabis aids in sleep. In particular, the effects of both THC and CBD in the process. The study’s conclusion was that THC does indeed induce sleep while CBD induces wakefulness. Other studies, however, have found that inducing sleep with CBD is possible due to its sedating effects.

RELATED  Myrcene Is So Much More Than The 'Couch Lock' Terpene

The cannabinoids that activate the CB1 and CB2 cannabinoid receptors were able to control the release of neurotransmitters associated with an increase in pleasure and the alternation of memory processes. When the memory of the traumatic event is blocked, there is a reduction in associated anxiety and an easing of symptoms. An Israeli study, published in Frontiers Research Foundation (2013), found that “ten outpatients with chronic PTSD that received THC twice a day for three weeks demonstrated a significant improvement in arousal, sleep quality and nightmares”.

The Potential For Addiction

Legalized drugs, such as tobacco or opiate medications, are highly addictive and have undoubtedly destroyed the lives of many. THC, on the other hand, is relatively benign. While the potential for a psychological addiction does exist and affects some, the majority of users experience only slight withdrawal if any. And it’s not comparable in any way to the withdrawal associated with tobacco, alcohol or opiates. 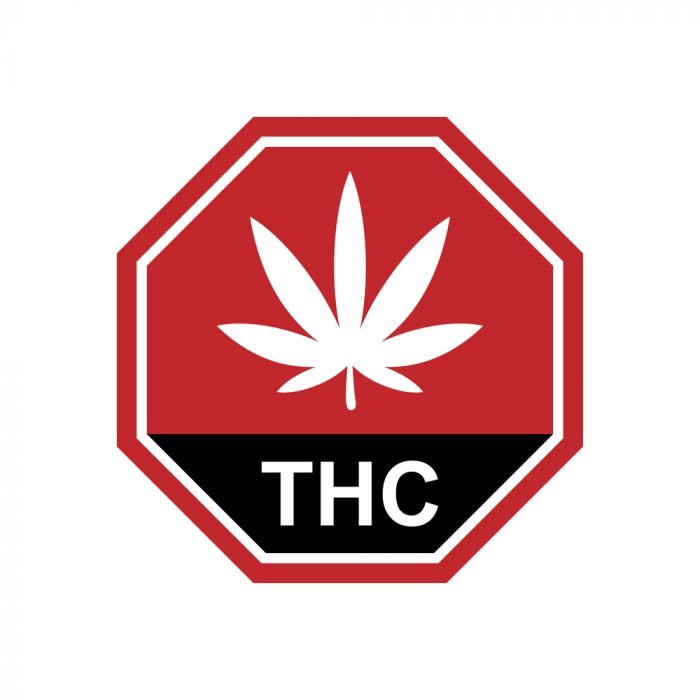 Can You Overdose From Cannabis?

The number of deaths from overdoses of THC is equal to exactly zero. While those who consume too much may experience anxiety, paranoia or a spike in heart rate, no scientific literature over the years proves that it’s possible to overdose. Estimates state that a person weighing 155 lbs (70kg) would have to consume seventy grams of pure THC within a short space of time (15 min) to put themselves in danger. This is an impossible dose to achieve.

What Else are we Believing Just Because We’re Told?

Cannabis is a miraculous plant with over one hundred present cannabinoids. Tetrahydrocannabinol (THC) is the most well known and outdoor strains usually have THC levels varying between five percent and ten percent, while indoor strains often have THC levels in excess of twenty percent. It’s quite amazing to think that the introduction of a simple plant compound can bring about some of the most profound changes in cultural thought.

THC was one example, but what other information out there isn’t fully true? In these changing times where we can now reap the benefits of THC, perhaps it’s time to take advantage of that slightly altered state of consciousness and elevate society.