Is Cannabis Shrinking Your Hippocampus?

Study says that THC may cause shrinking in the hippocampus, which may put patients at risk for depression or memory loss.

According to a new study in Cannabis and Cannabinoid Research (2018), long term cannabis consumption leads to shrinking in a region of the brain known as the hippocampus. The hippocampus is responsible for regulating memory, spatial navigation, and conflict avoidance. There’s also some evidence that the hippocampus could regulate neurogenesis. This is the regrowth of brain and nerve cells, however recent studies may contradict that claim.

In the Cannabinoid Research study, researchers at the University of California-Los Angeles used high-resolution MRI to scan shrinking in the hippocampus of twenty-four “former heavy CB users” and found the subjects’ hippocampal subregions were slightly but significantly thinner compared to twenty-six controls who “reported never using CB or other illicit substances.”

But I Smoke Weed Everyday, and I’m Smart?

Why should we care? After all, Carl Sagan smoked cannabis, and he hosted Cosmos.

Hippocampal shrinking has been documented in other subjects besides pot smokers. Reduced subregion volume also occurs in patients who suffer from recurring seizures and/or chronic depression.

Seizure patients live with a higher suicide risk due to depression. This is why some doctors worry about them consuming cannabis to control seizures. It’s possible that experiencing seizures and depression causes the hippocampus to lose volume. This diminished volume may lead to greater incidences of both seizures and depression symptoms. Thus trapping the patient in a feedback loop that carries the risk of premature death. As the hypothesis goes, if seizures shrink the hippocampus, and so does cannabis, then dosing patients on weed could make things worse, not better.

The Research is Still Coming Out

Unfortunately, a lot of this research is still ongoing. If scientists are still sorting out how hippocampal volume affects seizures and depression, they know even less regarding cannabis’s long-term effects on brain structures.

Ethan Russo, a neurologist and cannabis expert based in Seattle, wrote to RxLeaf saying: “There is no definitive proof of permanent brain damage, hippocampal changes, or cognitive impairment in humans due to any level of cannabis usage that is not reversible after thirty days of abstinence.”

For eleven years, Russo worked as a pharmacological researcher at GW Pharmaceuticals. This is the company that developed cannabis-derived drugs like Sativex and Epidiolex. Epidiolex, used for treating difficult seizure disorders such as Dravet syndrome, is the first and only cannabis-derived pharmaceutical approved by the FDA in the U.S.. “There is minimal risk with cannabis-based medicines at customary lower doses required to treat symptoms of chronic diseases,” Russo added. 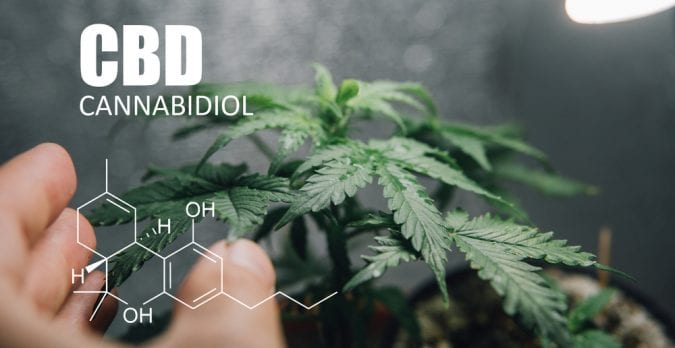 The Good News is CBD May Protect The Hippocampus

The Cannabinoid Research study didn’t assess what kind of cannabis the subjects smoked, because that’s impossible. However, we can safely assume they smoked weed containing relatively high amounts of THC. Otherwise, why would they smoke it for years?

It’s possible that THC is what’s causing hippocampal shrinking. How do we know this? A study published in Translational Psychiatry (2016) looked at subjects who consumed cannabis with THC as well as cannabis with THC and CBD. Researchers then compared them to controls who reported either abstinence from cannabis for at least three months or never consuming cannabis at all.

The Translational Psychiatry study measured hippocampal structures through three methods. The first was MRI, like the Cannabinoid Research study mentioned above. The second was fractional anisotropy, another imaging technique that measures the connectivity within brain tissue (as opposed to just the volume, as was done in the first method).

The third method was N-acetyl aspartate (NAA) spectroscopic imaging. This measures the presence of the amino acid NAA in brain tissue. Amino acids are the building blocks of proteins, and proteins are the building blocks of tissues. Doctors and researchers commonly use NAA spectroscopic imaging to assess neuronal viability — the health of brain cells — since lower levels of NAA has links with neurodegeneration like that found in Alzheimer’s or other dementia patients.

What the Study Discovered

Anyway, what the Translational Psychiatry study found was fascinating: CBD appeared to protect the hippocampus from THC exposure. Subjects who only used high-THC cannabis had the most compromised hippocampi. Subjects who used CBD with THC had significantly less NAA and smaller volumes compared to controls. But they seemed better off than subjects who used THC alone. There were no differences in neural connectivity between the groups.

Regardless of whether subjects used only THC or CBD with THC, the hippocampus apparently returns to normal after cessation of cannabis consumption for twenty nine months. That doesn’t help seizure patients, since most of them will require cannabis therapies for the rest of their lives, but it does indicate that the brain possesses plasticity and that the hippocampus can regenerate. 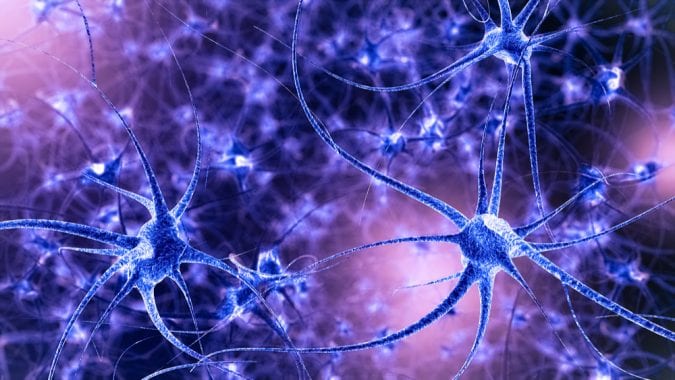 So What Should We Do About Hippocampus Shrinking?

If you’ve ever witnessed someone undergo a grand mal seizure, then you know a little memory loss from cannabis oil is far more preferable than seeing them potentially die before your very eyes.

THC may shrink the hippocampus. But all the available data suggests there’s a limit to how much the hippocampus will shrink. It’s not as if chronic cannabis consumption will disintegrate the hippocampus into oblivion, otherwise many of the people reading this would be legally brain-dead by now.

Every medication has side effects. Every medication carries risks. The goal in medicine is to minimize the serious harms caused by disorders and disease states, even if that goal comes with the smaller cost of a medication’s detrimental effects.

Which would you rather deal with?