Connections Between Homeostasis, Cannabis, and Sex

What is the role of cannabis for homeostasis in the context of emotions and sex?

When we fall in love, reward circuitry areas focused on pleasure become activated. Cortisol levels rise and serotonin decreases. Oxytocin and vasopressin are also released, which influence our hormones. The result? Sweaty palms, anxiety, maybe a quickened pulse and arousal. Our ability to adequately assess others also becomes diminished.

The role of the ECS actually has a lot to do with sexual function, as shown in a study published in Frontiers in Behavioral Neuroscience (2019). Though it may have more to do with female arousal than it does with male arousal.

The ECS influences our emotional responses to external stimuli and mediates our perception. Cannabinoid receptors can also turn on or off the brain’s reward center. These are all mechanisms in our bodies through which we feel and interpret love. 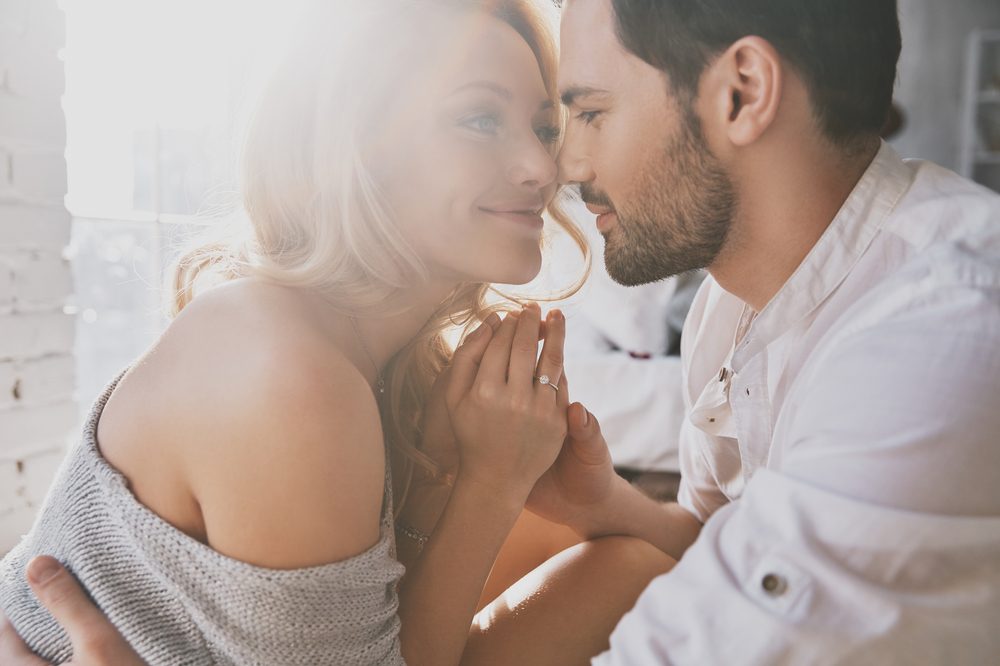 Cannabis and Homeostasis in the Context of our Emotions

When we’re experiencing the bliss of being in love, our bodies make anandamide. It interacts with the ECS, and it’s structurally similar to tetrahydrocannabinol (THC). The intoxicating effects of THC can imitate feelings like those produced by anandamide. And when we consume CBD, anandamide actually becomes more effective.

The ECS plays a huge role in the female reproduction system, with cannabinoid receptors located in the uterus, the fallopian tubes, ovaries and vagina. And, recreational consumption of cannabis can potentially increase sexual desire in women.

Human trials are scarce on this subject however, so the exact science behind this is still up for debate. Regardless, it’s food for thought, since sexual arousal is an important part of love, or at least the appearance of it. In men, cannabis can influence sperm production. As far as male arousal, there isn’t any conclusive research (as of yet).

The ECS also facilitates feelings of happiness, by increasing sensitivity to positive stimuli, and dampening our experience of negative emotions. According to this study published in European Neuropsychopharmacology (2013), THC can reduce our negative bias when processing emotions. In this way, cannabis could enhance those positive feelings we have about another person, and diminish those that are negative.

So Does Cannabis Make us More Likely to Fall in Love?

If a person consumes cannabis, are they susceptible to falling in love more easily? Scientific research has yet to investigate this question more thoroughly, but we can deduce a few things based on what we know.

Research has shown us that cannabis can increase female arousal and make sex feel even better. Consumers of cannabis across all demographics have twenty percent more sex than non-consumers. And while good sex doesn’t always mean love, or vice versa, it can certainly contribute.

While consuming cannabis, we might feel more positively about a situation than we would otherwise. It may also influence our sex hormones, but there is still a lot of research that needs to be done to figure out how. By interacting with CB1 and CB2 receptors, cannabis could also potentially affect the brain’s reward system.

When dopamine floods your body — enhancing those feelings of love — cannabis enables it to leave the nucleus accumbens. This in turn stimulates a reward response. But, something worth considering, even though cannabis can potentially make us feel more positive and happy is that it can also cause paranoia, anxiety, and a negative mood. 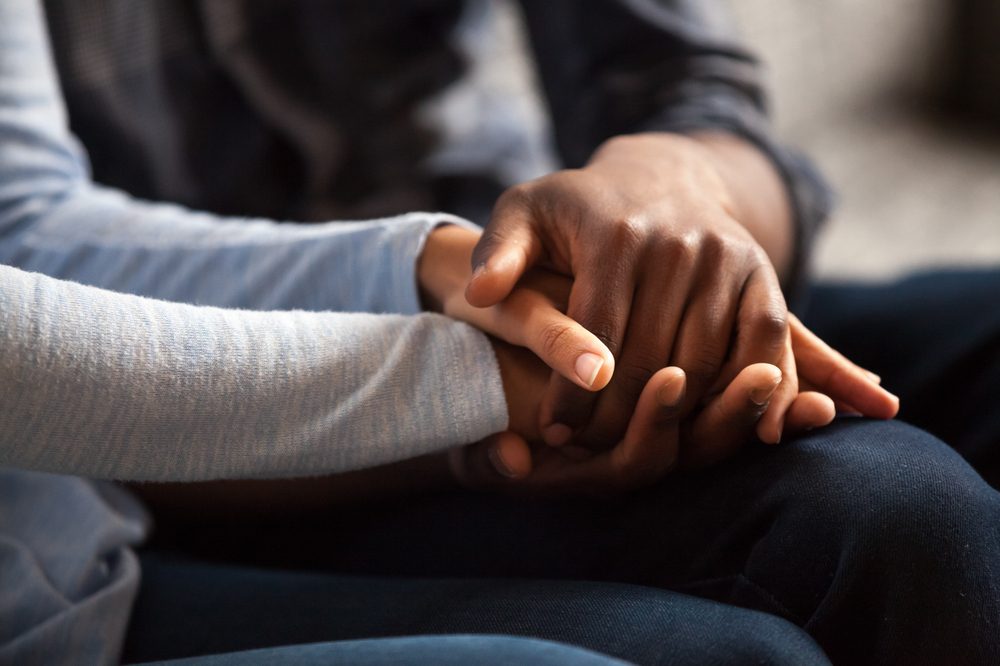 Love, Lust and Everything in Between

Even though cannabis probably won’t make a person fall in love, it could intensify feelings of arousal, as well as the pursuit of pleasurable and blissful emotions. However, these chemical reactions in the body don’t always mean we’re in love. In fact, both sex and love make our brain active in the same areas.

These areas are strongly associated with reward, making us want more of what we perceive is a good thing. It all goes back to evolutionary psychology, which has shown us that love evolved to help propagate the human species. By activating the ECS, cannabis could potentially enhance that motivation for reward and alter our homeostasis in the context of emotions. Until we see more research though, this is just a theory.

Even still, before making a long term commitment, it’s important to assess whether one’s feelings are indeed love, or merely sexually motivated. Especially in the light of the findings showing us that sexual desire can feel a lot like love. Cannabis could intensify whatever it is we’re feeling. However, there is still much to learn about how the ECS works with our emotions, and how cannabis might (or might not) play a part.