How Does Cannabis Affect Hormone Regulation and Fertility?

Research says that cannabis may have an impact on hormone regulation. But, what does that mean for you?

More and more couples explore the connection between cannabis and human sexuality. It is already known that cannabis acts as an aphrodisiac and that the consumption of cannabis may increase sexual pleasure and desire. But what about your hormones? Is there something going on with cannabis and hormone regulation?

In fact there is! Some research indicates that cannabis may suppress the actions of testosterone. Dialling down testosterone may be beneficial in the case of treatment of prostate cancer, but what about other patients? What about hormone regulation in women?

There are a number of research studies that have discovered important links between endocrine (hormone) regulation and cannabis. Importantly, the body’s own endocannabinoid system has a key role in controlling parts of the endocrine system. 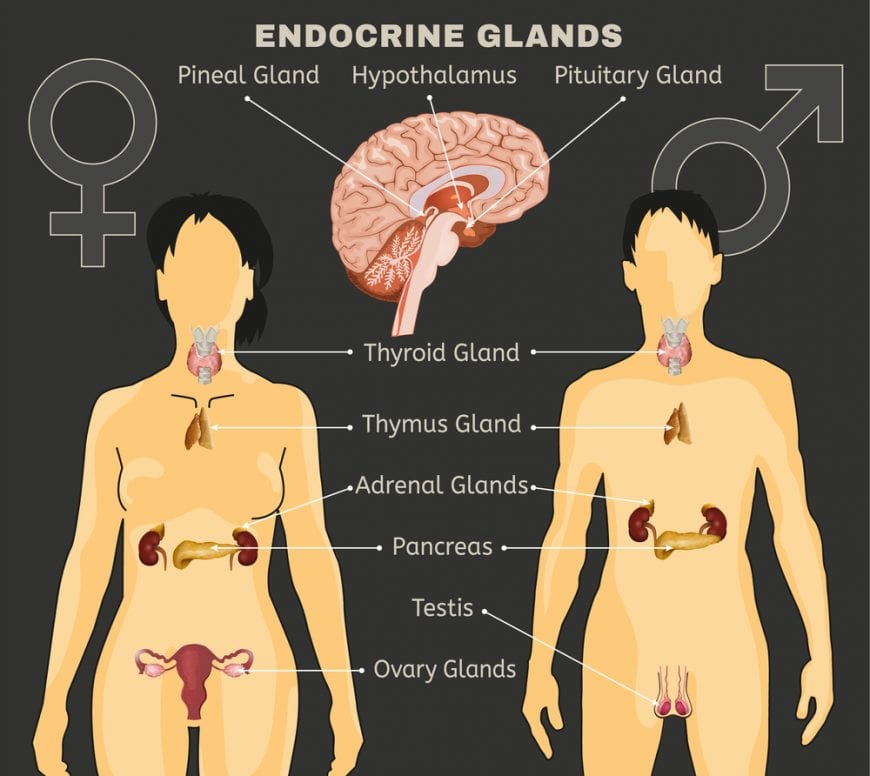 Here are a few examples from the research.

In the brain, the hypothalamus is rich in CB1 receptors because the endocannabinoid, anandamide is part of a signaling pathway  that inhibits the secretion of gonadotropin-releasing hormone (GnRH). It should be noted, here, that THC will also bind to the CB1 receptors and has a has a similar effect to anandamide.

GnRH stimulates the production of two important sex hormones: Follicle stimulating hormone (FSH) and luteinizing hormone (LH). In men, these hormones work in the testes to produce testosterone. In women, they work in the ovaries to produce progesterone and estradiol. The inhibition of GnRH production by THC could therefore have downstream effects on these critical hormones. Indeed, the research is consistent in finding that both women and men show a decrease in LH after THC exposure.

In women, progesterone and estrogen interact with anandamide. This endocannabinoid is, therefore, thought to play a critical role in establishing and maintaining a healthy pregnancy. Progesterone signals the body to increase the production of fatty acid amide hydrolase (FAAH), the enzyme responsible for breaking down endocannabinoids like anandamide. As a result, anandamide levels drop. This assists implantation of a fertilized embryo.

Several studies have found that if FAAH levels were too low, or anandamide levels too high, miscarriage is common. This has interesting implications for women struggling with infertility – perhaps an assessment of endocannabinoid levels could reveal an imbalance in this signaling pathway, and the use of cannabinoids would be therapeutic. In those with normal fertility, however, THC may interfere with this process, since it binds to the CB1 receptor just as anandamide, and could simulate high levels of this endocannabinoid. More research is needed to fully answer this question.

Observations of cannabis consumption during pregnancy does indicate that rates of miscarriage, stillbirths, and other issues like low birthweight could result, although these results are difficult to tease out from influences like concurrent tobacco use. Laboratory studies have found that THC exposure in the early stages of pregnancy could trigger genetic changes that affect the viability of the fetus and placenta, thus causing miscarriage. We need more research investigating the risk of all cannabis consumption on pregnancy hormone levels; current research only looks at exposure to smoke. 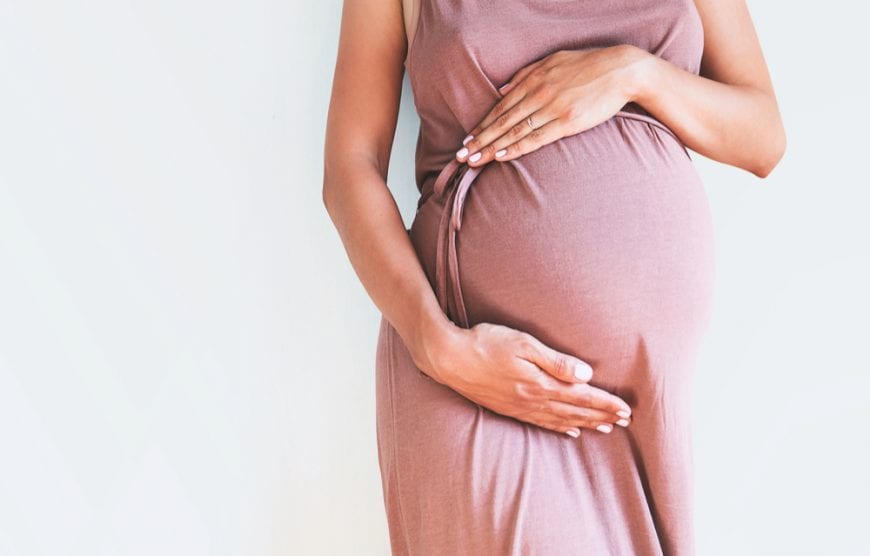 In women, research into the effects of THC on the menstrual cycle has produced inconclusive results. The decrease of LH that results from THC exposure can affect ovulation and cycle length. However, women who frequently consume cannabis appear to develop a tolerance and exhibit normal menstrual cycles. In addition, one study found that women in menopause did not have any LH decrease after exposure to THC. Another study found that the effect on LH levels was dependent on the phase of the menstrual cycle. Studies using animals have produced more pronounced effects of THC on the menstrual cycle, such as the inhibition of ovulation, but human studies have yet to replicate these results.

In men, the research into the effect of THC on testosterone has also produced mixed results. In general, it appears that THC can decrease testosterone levels, although the effect appears to be temporary. For animals, the effect is more significant than the observations in humans. Most human studies found that, while testosterone levels dip in response to THC exposure, the levels are still within the normal range. Other studies have found that, among men who frequently consume cannabis, the incidence of erectile dysfunction is higher. However, this appears to be related to the effect of cannabis on the hormone insulin and its ability to protect blood vessels, not on sex steroid hormones. In addition, male sperm count may be affected, since THC exposure has been shown to affect sperm count and quality.

Overall, cannabis does demonstrate an ability to affect levels of sex steroid hormones. And, to potentially interfere with the normal functioning of fertility and sexuality. However, the research is inconclusive, especially regarding the extent of this interference. It is unclear what it takes to manipulate these hormones outside of their normal ranges. Your doctor might discourage cannabis consumption as a precautionary measure when prescribing hormone therapy.