THC acts on the CB1 receptor to stop nausea or to induce it. How is this possible?

One of the first approved and medically recognized uses for the cannabis in modern history was for the treatment of chemotherapy-induced nausea and vomiting. Synthetic ∆9-tetrahydracannabinol (THC), the psychoactive component of cannabis, saw approval in 1985 in both the United States (dronabinol) and Canada (Marinol). since then, scientists have discovered that THC works as an anti nausea agent by acting on the CB1 receptor receptors in the brainstem.

So What About Those People Saying THC Gave Them Nausea?

Despite the vast medical literature indicating that cannabinoids prevent vomiting, there are paradoxical reports of the pro-emetic effects for THC. When administered in high doses (greater than 3mg/kg), THC can produce vomiting in animals. This effect is also accomplished by acting on CB1 receptors.

In addition, humans report nausea and vomiting as side effects of high THC doses. These behaviors mirror the effect of people diagnosed with cannabinoid hyperemesis syndrome (CHS). 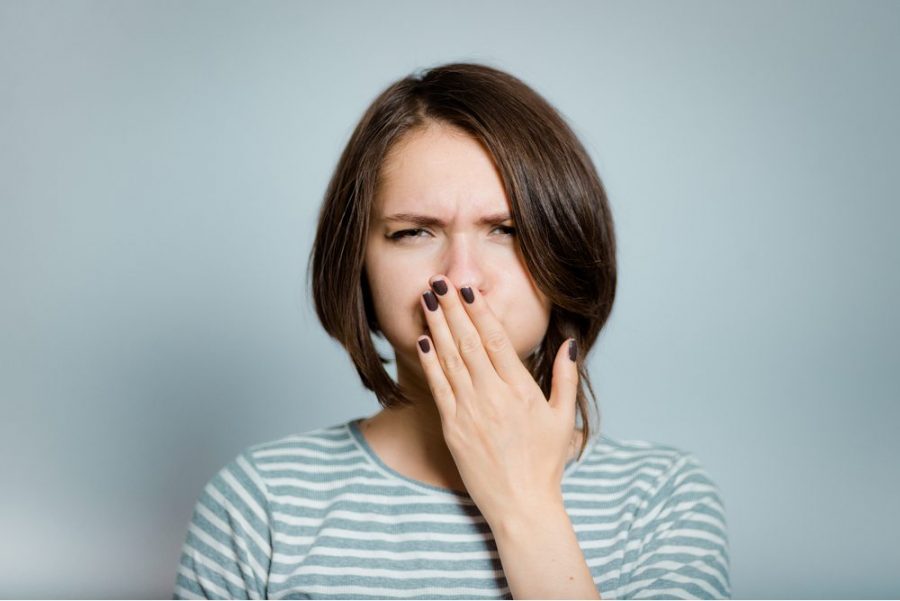 What is Cannabinoid Hyperemesis Syndrome (CHS)?

CHS is associated with the cyclical nausea and vomiting episodes, usually accompanied by the abdominal pain. This syndrome is a side effect of continual, high dose, cannabis use. To date there is no pharmacological treatment of the CHS, which is not responsive to the typical antiemetic drugs, such as Ondansetron.

The syndrome is even harder to diagnose. Not only does the severity of CHS vary from patient to patient; but some cases are relatively minor, where a patient  might vomit a little, only after consuming cannabis. On the other hand, others are potentially deadly, as in the high profile case of Alice Moon, where she could no longer even drink water.

In Moon’s case, the symptoms went away after she abstained for a long period. However, it came back after she consumed CBD oil. Once the vomiting started, she knew the CHS had returned, though this time she said the episode was much more severe than in the past.

RELATED  Cannabis Birthday Cake And Your Best Party Ever

“The hospital didn’t even want to admit me,” she said. “They said they couldn’t admit me just for throwing up. They’d never even heard of [CHS]. The ER doctor didn’t know the difference between THC and CBD, either, which blew me away.”

One way doctors identify a CHS diagnosis is through lab testing. Blood and urine analysis show nothing unusual. No dietary changes sync up with symptoms. Essentially, once all possibilities have been eliminated – and the only suspect remaining is cannabis – doctors will suggest CHS.

The only treatment for the CHS, that works, is total abstinence. This is effective in 98.6% of the cases. If not corrected, patients with CHS can go into renal failure from severe dehydration.

Understanding the how and why of cannabinoid induced nausea/vomiting could lead to the development of the effective treatments for this debilitating syndrome. The problem is that both pro-emetic and anti-emetic effects of the THC are mediate through the CB1 receptor. This makes it likely that CHS is associated with the dysregulated endocannabinoid system, rather over-exposure to cannabinoids.

Animal models of vomiting have been valuable in depicting the neural mechanism behind the emetic reflex. However, scientists don’t fully understand the central mechanism regulating nausea. One of the reasons is that the nausea is much more difficult to quantify than vomiting, and therefore preclinical model development has been challenging. Typically, rats or mice are used for these studies, since they don’t vomit in response to the used toxin.

A study published in Neuropharmacology investigated nausea in response to THC in rats. It also looked at the potential for THC to change expression of endocannabinoid-related genes. The study concluded that it was likely that THC was causing nausea by dysregulation of endocannabinoid function in the hypothalamus. Although rats are not capable of vomiting, they receive the same gastrointestinal signals that precede vomiting in the emetic species. 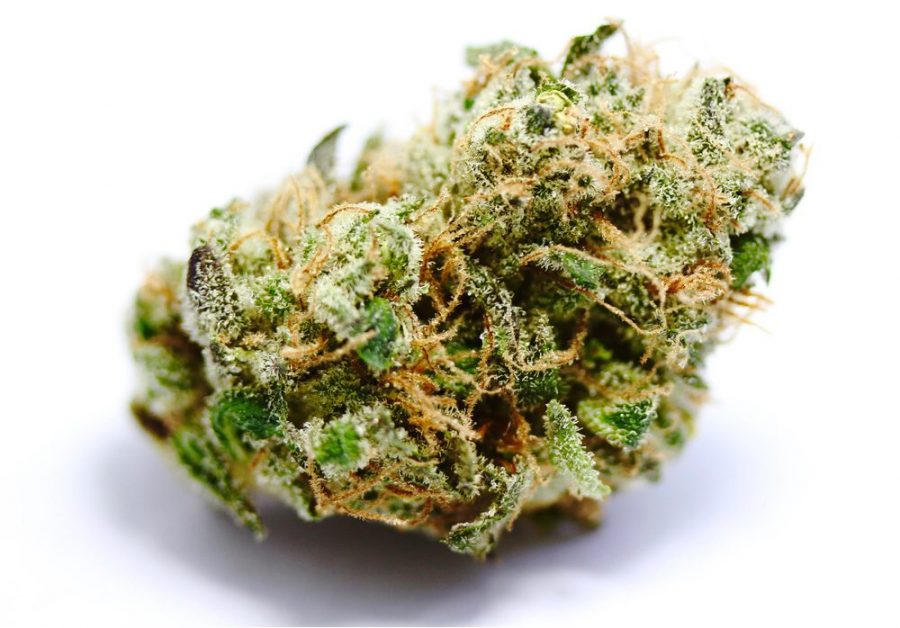 How do Cannabinoids Work as Anti Nausea Agents?

When THC activates the CB1 receptor, it blocks serotonin at the receptor sites. This prevents nausea/ vomiting. Brainstem structures control the gastrointestinal events that result in vomiting.

As research regarding the therapeutic potential of cannabinoids continues to gain support, it is important to address the potential adverse effects of THC.  In high doses, THC does induce nausea and vomiting in some people.  In addition, upregulation of the gene expression for the enzymes that degrade endocannabinoids creates CHS like cyclical vomiting (when high doses of THC are present). This is for the animal model. Trouble is, science has not figured out the dose differential between stopping nausea/vomiting and inducing it.

Research investigating time dependent changes to CB1 receptor and related endocannabinoid enzyme expressions in brain regions involved in stress and nausea, will allow for better understanding of the how and why of THC-induced nausea. This will lead to future treatments.