How Do Cannabinoid Receptors Work in the Human Body?

What follows is an easy to understand explanation of all the “sciencey” things surrounding the pharmacology of cannabinoid receptors.

The talk about the medical benefits of cannabis can get bogged down in a technical jargon that can obscure lay people’s understanding of how the plant affects the human body. In an effort to build a bridge between the impenetrable academic speak of research papers and the curious consumer, here is a plain-spoken account of one of the most talked about aspects of medical cannabis: the cannabinoid receptor. What are they and how do cannabinoid receptors work? 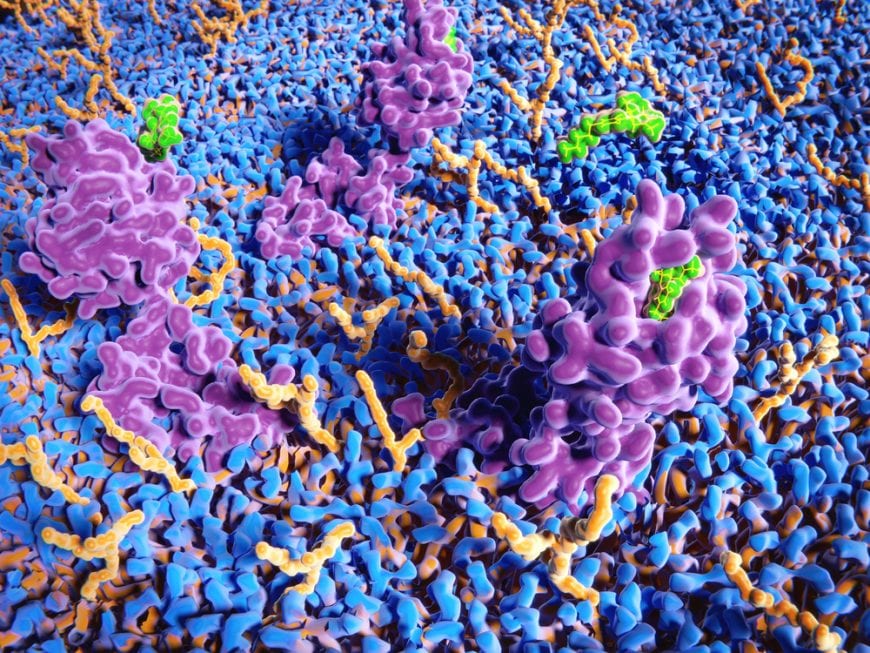 What are Cannabinoid Receptors?

It’s a special place within certain cell membranes that allows the human body to feel the effects of cannabinoids. Think of them like a car ignition, and cannabis is the key. Without the ignition, the key is useless. But together, they can take you places.

There are many kinds of receptors throughout the human body, which each allow for specific kinds of molecules to act upon us. For example, opioid receptors are what allow drugs like morphine and hydrocodone to alleviate pain.

Cannabinoid receptors can be technically classified as opioid receptors, but only because the term is now applied to a wide variety of receptors—not only those that work with opiates. The grouping makes a certain kind of pragmatic sense. After all, in areas where cannabis is legal, opioids prescriptions fall. In at least some senses, the two are interchangeable.

CB Receptors are Part of the Human Body’s Endocannabinoid System.

This is a subunit of the central nervous system. We currently know of two kinds: CB1 receptors and CB2 receptors. The receptors have different properties, and interact with both the agents (cannabinoids) and the body in unique ways.

CB1 receptors appear throughout the central nervous system, though mostly concentrated in the brain. (They specifically appear in the cerebral cortex, amygdala, cerebellum, globus pallidus, substantia nigra and thalamus) but can also be found in peripheral tissue of the heart, lungs, gut, adrenal glands and reproductive organs.

CB1 receptors are what interact with the THC (tetrahydrocannabinol) within cannabis, the plant’s psychoactive ingredient. CB1 receptors allow people to get high off of the THC in cannabis. Without them, cannabis wouldn’t create experiences of euphoria.

Just Looking at its Location Gives a lot of Clues to its Function.

Their centrality in the brain explains why cannabis affects humans the way it does. It explains the plant’s ability to affect our memory, motor function and cognition. It’s also why cannabinoids have similar properties to opiates.

CB2 receptors, however, are primarily located in the body’s immune cells and therefore have slightly different function than CB1 receptors. While CB2 receptors also appear in the brain, they mostly appear in the microglia, a type of active immune defense cell that operates as the body’s first line of defense. 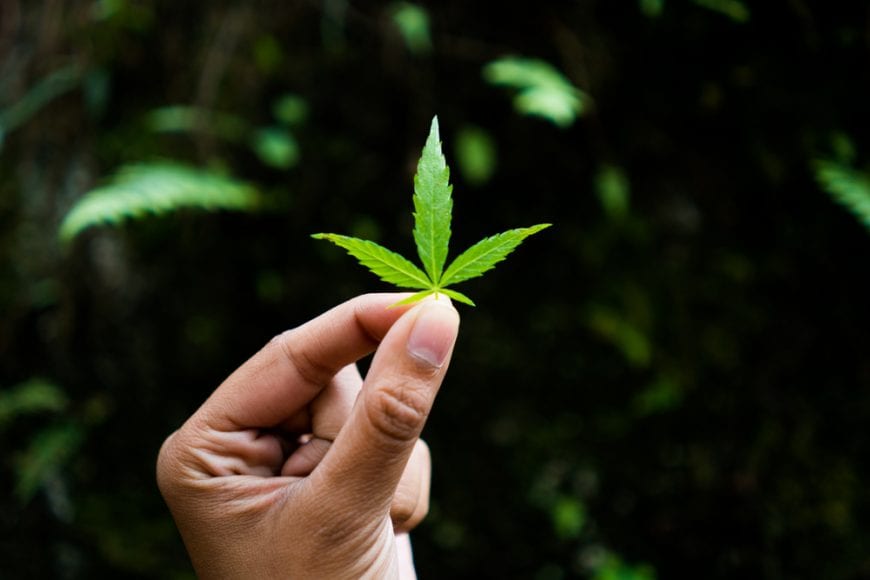 CB2 receptors appear in the body’s white blood cells, in the tonsils, and in the spleen. Unlike CB1 receptors, CB2s do not allow cannabinoids to produce the euphoric or high effects of cannabis.

Instead, they’re the active location of cannabis’s immune-boosting properties. The ways in which cannabis can affect cancer, for instance, occur thanks to how the CB2 receptors receive and interpret the active ingredients within the plant.

CB2s are also the cause of the anti-inflammatory effects, thanks again to their location on white blood cells. Specifically, CB2s appear on killer cells and B-cells. Killer cells have apt names; they’re the body’s first defense against cells carrying viral infection. B cells, on the other hand, are lymphocytes. They fight off infections by secreting antibodies or attaching to disease-causing cells (called antigens) and killing them.

Each CB1 and CB2 receptor is more different than alike, with 44 percent uniformity, but so far science hasn’t been able to distinguish very well between them. That’s mostly a product of their relatively recent discovery. 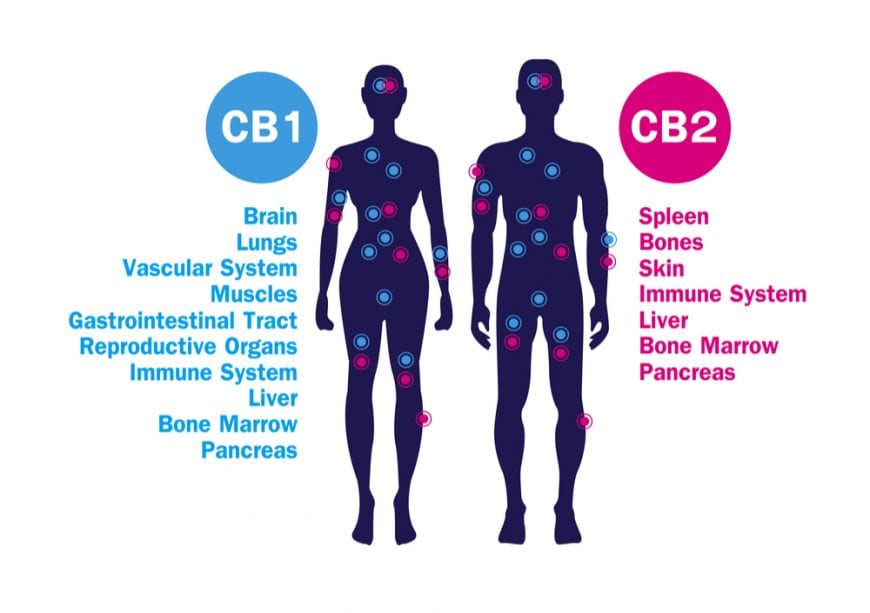 The endocannabinoid system itself wasn’t discovered until the 1980s, and the specific CB receptors weren’t cloned for another decade. At first, scientists believed all cannabinoids interacted strictly through the CB1 receptor. This was the belief until CB2’s discovery and its subsequent cloning in the mid 1990s.

Since then, science has been teeming with theories and possible lines of research to discover more about each receptor. Some scientists have even posited that there may be more kinds of cannabinoid receptors in the human body, and that in the future we will recognize subtypes of these receptors.