How Does Cannabis Affect Your Memory?

It’s well-documented that cannabis can affect short-term memory. Studies show that while cannabis is “active” in the body, people’s sense of recall slips a bit (this is on par with antidepressants, antihistamines, anti-anxiety medicines and pain medicine). But what about the rest of it — can cannabis turn a stroll down memory lane into a stumble?

First, let’s acknowledge that memories are notoriously fickle things. Police, hypnotists, psychiatrists and gaslighters of all kinds already know that our memories are malleable and not set in stone. It is possible to convince people that false memories implanted by researchers really happened. Through suggestion, people can come to believe childhood milestones occurred differently from what really happened. The malleability of memory may be an evolutionary advantage — or a saving grace (if you’re cynical), but either way, it’s a property that makes the subject downright difficult to study.

And it’s not just the malleability. Everyday problems like a fitful night of sleep or poor nutrition can effect memory too. This makes it even more difficult for researchers to pinpoint any one things as the cause of memory lapses.

Luckily, there are standards for memory research. These standards ensure that what we study presents the best picture of what we know about memory. For instance, credible memory studies do not directly imply causality if none exist. Another breakthrough is the use of the increasingly popular field of brain science. This lets researchers use hard data on electrical activity happening within the brain. With this they can show memory effects, rather than rely on patient surveys.

Thanks to brain science, we know that memory impairment from cannabis occurs (partially) from the way that THC affects the hippocampus, which is a region of the brain responsible for memory formation and information processing.

How slight? After hearing a list of fifteen words, heavy cannabis consumers (those who smoked for every day for a year) were able to recall 8.5 words from the list on average. Their non-using counterparts averaged nine out of fifteen. That’s not much of a difference — although the researchers noted that the effect could increase for consumers who smoked daily for a more than one year.

No Other Decline in Memory

The study also noted that there were no other declines in cognitive function or concentration abilities in heavy cannabis consumers, a refrain form an 2003 study that concluded: “Although there are signs of mild cognitive impairment in chronic cannabis users there is little evidence that such impairments are irreversible, or that they are accompanied by drug‐induced neuropathology.” In layman’s terms, this means that cannabis slows down brain functioning while it’s active, but the change is only temporary.

A massive study of cannabis and brain function — published in Substance Abuse and Rehabilitation (2013) — took place in 2013 as a way to “update” the earlier science and provide a more clear-headed picture of cannabis’ effects. It found that the cannabidiol (CBD) in cannabis dampens THC’s effect on episodic and spatial memory. The study also noted frequent users may have a higher tolerance to THC’s memory impairing properties. It also suggested that genetic factors could play a significant role in how cannabis affects all brain function, including memory.

The best data collected on long-term memory impairment comes from the journal JAMA Psychiatry, which followed hundreds of adult cannabis consumers aged 30-55 and divided them into three groups: Chronic consumers, who smoked daily; former chronic consumers who only occasionally smoked cannabis, and a control group who had consumed cannabis less than fifty times. 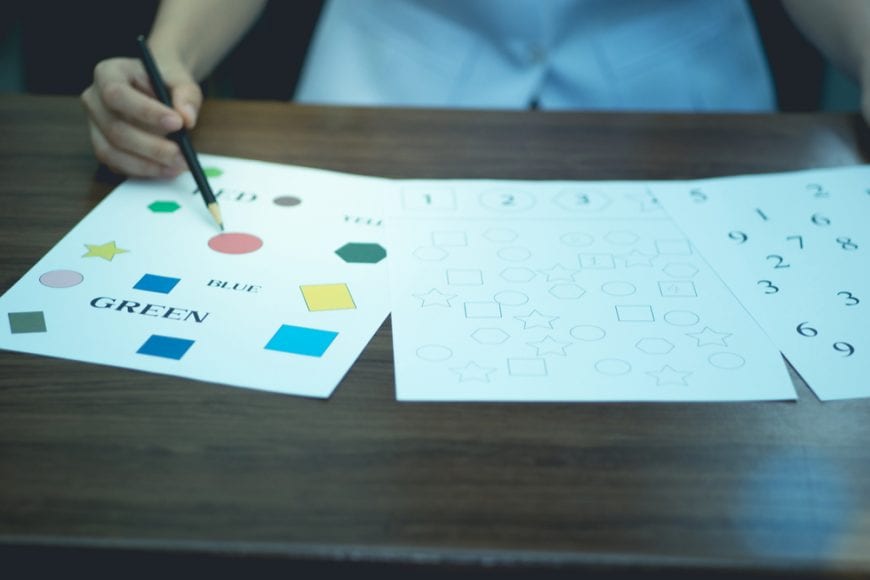 Many studies point to changes in the brains of younger cannabis consumers. These consumers’ damage may last due to chronic cannabis consumption while the brains is still rapidly developing. The research does not yet fully support that idea, but the scientific community does endorse it.