How does cannabis measure up for treating chronic non-cancer pain conditions?

Cannabis legalization has led to a rising interest in cannabinoids as a treatment for chronic non-cancer pain (CNCP). In fact, one of the main reasons why so many consume medical cannabis in the U.S. is for the treatment of chronic pain. However, in order for cannabinoids to curb the devastating opioid crisis in the U.S., this issue must have plenty of attention from policy makers, politicians, researchers, clinicians and patients. Thankfully, there has been a spike in controlled and uncontrolled trials examining the efficacy of cannabinoids for chronic pain conditions. This is what we know so far.

What is Chronic Non-Cancer Pain?

CNCP is typically defined as moderate or severe pain that lasts six months or longer. Conditions such as back pain, osteoarthritis, rheumatoid arthritis, neuropathic pain, fibromyalgia, and a range of other conditions all fall under its umbrella.

The lesion or disease of the somatosensory nervous system is the cause of neuropathic pain. It’s the most carefully studied pain condition in medical cannabinoids trials. A recent review found that in randomized controlled trials, cannabinoids were superior compared to placebo. The cannabinoids produced a thirty percent reduction in pain and pain scores, but these effects were modest. 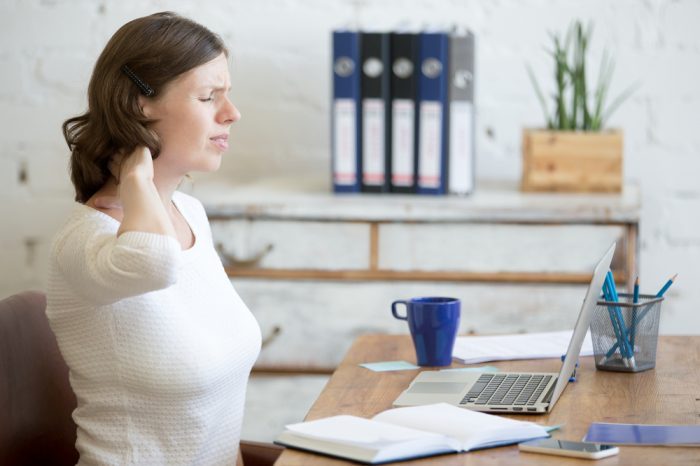 There has been recent focus on using cannabinoids to help patients with multiple sclerosis (MS). While a rodent model suggests CBD cream helps symptoms, researchers didn’t find differences between cannabinoids and placebos in thirty to fifty percent pain reduction among people with MS. There were also a couple of studies focusing on this problem so the conclusions are somewhat undetermined. It’s also difficult to isolate the potential benefit on pain symptoms alone because cannabinoids may alleviate other symptoms of MS. In addition, there has been some concern that cannabinoids may impair cognitive function among people with MS, who have pre-existing cognitive dysfunction. Considering all these factors is necessary when determining exactly how suitable cannabinoids are for treating MS-related pain.

This pain type was another one medical cannabis studies targeted. It occurs in the trunk of the body, including the heart, lungs, abdominal and pelvic organs. Visceral pain includes conditions such pancreatitis, gallstones, pelvic pain and gastrointestinal, such as inflammatory bowel disease, ulcerative colitis and Crohn’s disease. There are currently too few clinical trials to provide a meaningful conclusion regarding cannabis’ efficacy in managing visceral pain.

What about Cannabis and Fibromyalgia?

Other pain conditions considered for the medical cannabis studies include fibromyalgia, rheumatoid arthritis, and musculoskeletal pain conditions of the back and neck. However, there’s a limited number of the studies and/or participants to draw definitive conclusions. Nabilone (a synthetic cannabinoid) helped reduce pain for fibromyalgia patients according to one study but after an examination of the results nabilone didn’t show significant improvement in treating the pain. Thankfully, other studies found medicinal cannabis did. 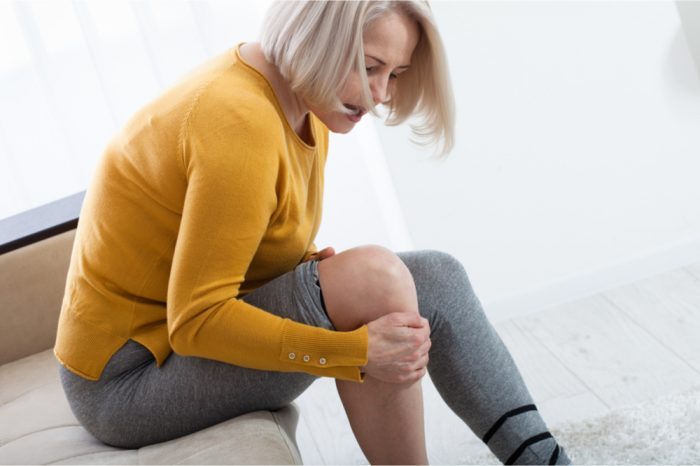 It is also concerning that there have been some broad recommendations for the use of medical cannabinoids for CNCP based on studies of specific conditions, primarily neuropathic pain. Existing evidence does not support generalizing the use of medical cannabis for all CNCP conditions. Clinicians should exercise caution when prescribing medical marijuana to patients, especially in those non-neuropathic CNCP.

Previous research has found that people living with chronic non-cancer pain often experience multiple sources of pain and other health conditions. They also tend to have poor physical health and may have additional socio-economic factors, such as poverty, childhood neglect and/or abuse.

Sufferers of chronic non-cancer pain also tend to experience elevated rates of depression, anxiety, and suicidal behavior. Additionally, many have dealt with substance use disorder. Even though the research has been scarce and lacking quality at times, some of the outcomes may be more clinically meaningful than reductions in pain scores in patients living with chronic, disabling pain. There is also possibility cannabis doesn’t reduce the pain severity but instead helps a CNCP sufferer better tolerate the pain.

RELATED  What About Treating Shingles Naturally with Cannabis? 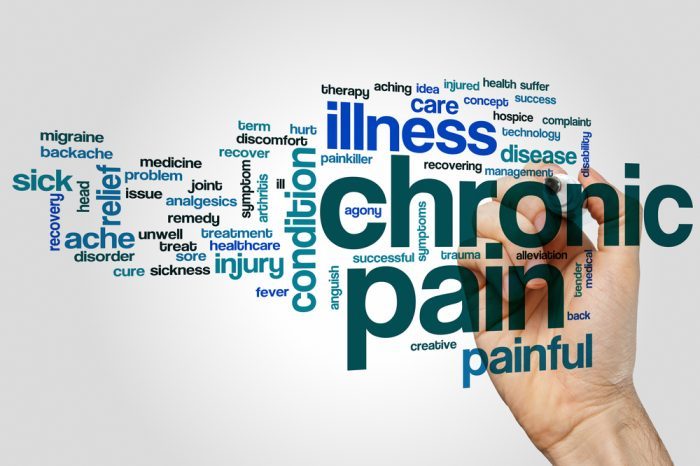 All Medical Cannabis not Created Equal

An important factor in the studies is also the treatment of the term “medical cannabis.”

This alludes that only one kind of the drug is under examination. However, there are very important differences between delivery methods (i.e. oral versus inhaled), for example. Not to mention the differences in the cannabinoid profiles (the presence of CBD in different amounts) and the source of the cannabinoids (plant versus synthetic). Distinctions are key when citing these studies so that we don’t draw conclusions more widely than we should.

Cannabinoids may offer important advantages in many areas of medicine, but the scientific evidence is still in its infancy. Despite that fact, chronic non-cancer pain is the main cited reason why medical cannabis is prescribed. However, there are several limitations in need of attention to advance the field. This is where public perception of the advantages may overshadow the hard-core evidence and it is very important to properly address those. The good news is with more and more studies in the works, solving this problem should become easier moving forward.