The popularity of cannabis-infused products has led scientists to consider the question: “How does CBD affect the brain?”

Turns out, according to recently published research, CBD boosts gray matter in important and beneficial ways. The paper, [1]Bloomfield, Michael A.P. et al. (2020) The Effects of Acute Cannabidiol on Cerebral Blood Flow and its Relationship to Memory: An Arterial Spin Labelling Magnetic Resonance Imaging Study. Journal of … Continue reading published in the Journal of Psychopharmacology (2020), showed that CBD increases cerebral blood flow. It also allows more oxygen and minerals to circulate throughout vital portions of the brain. For the subjects of the test, this resulted in a sharper memory with a reduced recall time. But, that’s just the beginning. The researchers postulate that their findings can help explain and unlock mechanisms in the brain. These are the mechanisms by which CBD may help with Alzheimer’s disease, post-traumatic stress disorder, schizophrenia, and cannabis addiction.

Here’s How CBD Could Affect Functions in the Human Brain

Cannabis and brain function have long been correlated – sometimes for the better and sometimes otherwise. Stereotypes usually correlate them negatively. Jokes about poor memory recall of stoners abound. But, the new research is turning those ideas upside down through rigorous scientific methodology.

Instead of relying on survey data or questionnaires, the new research combines several strategies — including MRI machines and monitored task completion exercises — to fully assess both the internal functioning of the brain and its real-world outputs.

The study is a double-blind, placebo-controlled study in which fifteen participants were subjected to tests after receiving either 600 mg of CBD or a placebo.

The goal of the study was to test the affect CBD has on cerebral blood flow. Basically, how quickly and efficiently blood moves through brain regions. To track it, the scientists employed arterial spin labeling, which is an MRI technique that uses the magnetic signature of inflowing blood to assess how much new blood is entering a brain region at a time.

The combined efforts showed CBD ingestion leads to significantly higher cerebral blood flow in the hippocampus, the part of the brain responsible for functional memory — and that the increase was directly tied to a boost in both episodic and working memory. 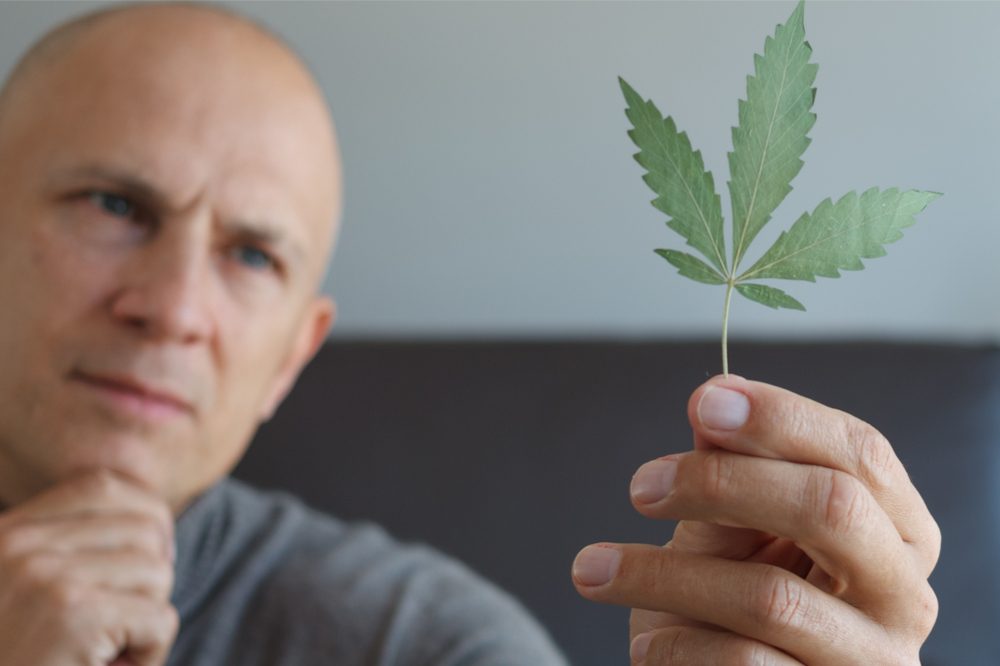 How Does CBD Affect the Brain?

Based on previous work, the scientists expected CBD to decrease resting cerebral blood flow in the hippocampus. That’s part of why the results are so intriguing. Instead, the scientists uncovered something that had eluded previous researchers, thanks to the use of fMRI technology.

One hundred and eighty minutes after ingesting 600 mg of CBD in two capsules, participants brains showed a very large uptick in cerebral blood flow into the hippocampus. However, blood flow did not decrease to any other region. This suggests that CBD has very specific effects on the memory portion of the brain — what scientists call region-specific hemodynamic effects.

This goes a long way towards answering the question, “How does CBD affect the brain?”

It also helps explain why CBD has been shown to help patients with PTSD and Alzheimer’s disease. These disorders share a root problem with memory. Increasing blood flow and nutrients into the hippocampus may help fix it.

How Do You Know Which Study To Trust?

It used twice as big a sample size, and relied on arterial spin labeling (ASL) instead of single-photon emission computed tomography (SPECT). Without going into too much detail, ASL is a newer, and more precise, measure of cerebral blood flow because it produces a higher resolution image.

The new research is further backed up by a 2017 study [4]Sultan, SR, Millar, SA, England, TJ, et al. (2017) A systematic review and meta-analysis of the haemodynamic effects of cannabidiol. Frontiers in Pharmacology … Continue reading in Frontiers of Pharmacology that also found CBD boosts hippocampal blood flow — and may help reduce both depressive symptoms and cognitive impairments.

It’s no coincidence that newer studies are significantly more pro-CBD results. Newer technology and understanding of exactly how CBD works have taught scientists how to zero in on the exact areas of the brain that cannabis affects. Importantly, the pro-memory cannabis tests do not include THC. The psychoactive part of the plant has been repeatedly shown to briefly affect short-term memory. 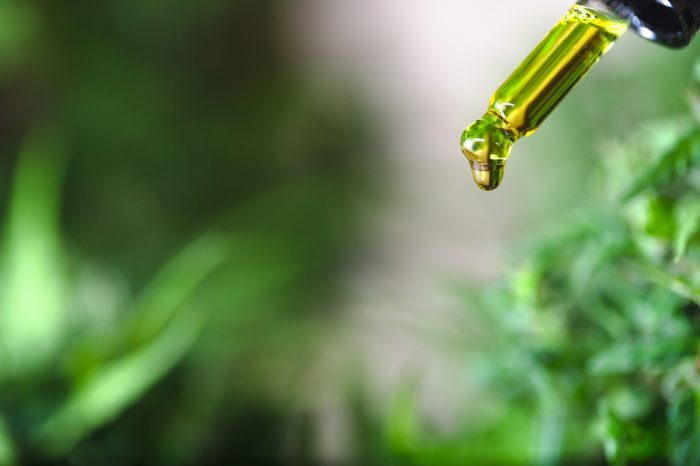 This research is exciting for reasons that go beyond the benefits of popping a few CBD gummy bears before a big meeting or a test. It could help unlock ways to prevent serious memory degenerations or fix lagging brains.

The hippocampus is a memory powerhouse. It governs how the brain stores and retrieves memories, which means a functional hippocampus is essential for learning and retention.

Through a mechanism that no one understands just yet, CBD directly affects this brain region, causing increased blood flow. More blood means faster and better hippocampal output. And, possibly, a healthier brain. The current researchers mused that that CBD may also prevent atrophy in hippocampus, which could help with age-related memory decline as well as brain disorders.

The current research also suggests that CBD increases synaptic plasticity and modulates specific proteins levels throughout the brain. It may play a role in rewiring the dysfunctional circuitry that is associated with impaired memory in several neural disorders.

It might be the ultimate irony that cannabis, long seen as the substance of choice for brain-dead dropouts, provides essential brain boosting power. But, that’s where science stands now. How does CBD affect the brain? Very well indeed.

The Demand For Smoking CBD Rich Strains Is Sky Rocketing