How Good Can Research Be If They’re Using Brick Weed?

It is a common complaint among American researchers, that government-sanctioned cannabis is nothing more than brick weed.

These days, medical researchers are tripping over themselves to study the therapeutic applications of cannabis. It feels as if there is a breakthrough discovery every time you turn on the television. With cannabis still federally criminalized in the US, you may wonder where all this research grade cannabis is coming from. How do you study the plant if it’s illegal? Well, actually, the US government itself provides cannabis (a Schedule I substance), to researchers. But according to a recent study – the government is dealing out a product no better than brick weed.

Brick weed, according to everyone’s favorite slang resource the Urban Dictionary, is “Low-quality marijuana, usually grown outdoors, with seeds, in Mexico. The Mexicans smuggle it to the US in highly-compressed bricks, hence the name.”

If that’s true, the cannabis that the US government cultivates for research is little better than poor quality varieties sold on the black market. Moreover, the differences between federally grown and the commercially available options is more significant than originally suspected. Regarding all the research based on federally issued brick weed – can the results be trusted? 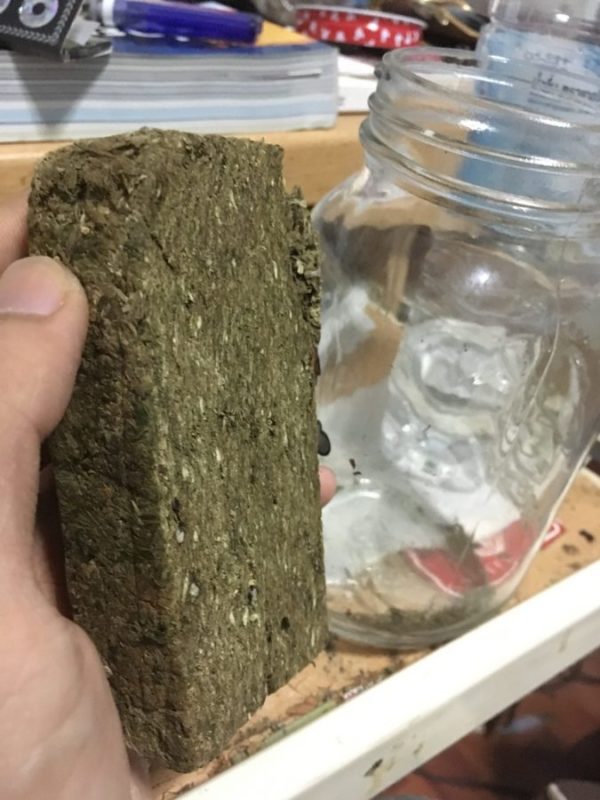 Cannabis research is booming, from Israel to countries across the European Union to Canada. Even in the US, little pockets of cannabis-science are popping up in legal states. But at a national level, the US is falling behind. The vast majority of federal funding for drug research flows through the National Institute on Drug Abuse (NIDA), which not only controls the purse strings but also access to the cannabis.

If you are a researcher desperate for access to legal research material (and federal funding) you’ve got a tough road ahead. Beyond seeking approval from the NIDA, you also must navigate through regulations by “the U.S. Food and Drug Administration (FDA), the U.S. Drug Enforcement Administration (DEA), institutional review boards, offices or departments in state government, state boards of medical examiners, the researcher’s home institution, and potential funders.” Evidently it’s not a walk in the park, and it can take years.

Research Approved… And For What?

If a research proposal does get approved through the NIDA, where does the cannabis come from? For the last 50 years, a small cultivation program at the University of Mississippi has grown the only legally available research cannabis in the country. Over the years, researchers have complained about the quality of the product coming out of the facility. It’s potency, form, and evolution hasn’t kept pace with the outside world. At the time of writing, the NIDA had two types available: “bulk marijuana” and “marijuana cigarettes”. The latter term indicates the outdated state of the program. 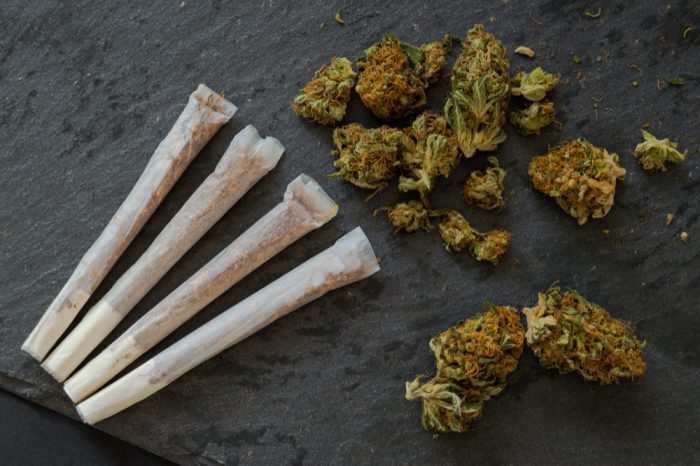 In the cigarette category, there are only six options: 3 varieties of “medium” THC,  two varieties of “high” THC, and a placebo option. The issue with these six options is clear. Potencies of cannabis in the outside world have long ago surpassed the options available through the NIDA. Their highest potency THC strain contains only 6.7 percent THC. They also have no strains with high CBD levels, nor products like concentrates, tinctures, topicals, or edibles.

In 2016 it seemed possible that change may be coming to this very outdated program. The NIDA issued a request for feedback for improvement from the research community at large. The number one comment received was to “provide marijuana strains and products that reflect the diversity of products available in state dispensaries.” Researchers also asked for increased potency and more diverse chemovars. Unfortunately, three years later, there has been no progress and no updated products.

Although researchers have known for a long time that the NIDA supplied cannabis doesn’t accurately depict the options in the outside world, a new study exposes a shocking revelation. Researchers out of the University of Northern Colorado have come out with evidence strongly suggesting that NIDA’s cannabis is technically closer to hemp than it is to commercially available options (a more detailed explanation of why the two are different here).

The study set out to analyze the genetic makeup of 49 samples which included commercially available sativas, indicas, hybrids, hemp, high CBD, and, of course, NIDA cultivars. To everyone’s surprise, the NIDA data points fell into a near identical position as the hemp varieties. According to the authors, “To our knowledge, this is the first genetic study to include research-grade marijuana from NIDA, and its placement with hemp samples was unexpected.” For the non-technical reader, this is like calling out a dispensary for selling low-grade brick weed when you asked for high-grade medical cannabis. 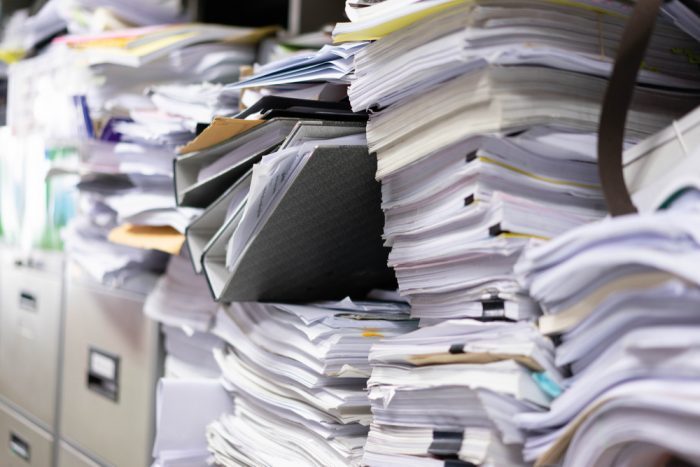 More than a few astute readers have since pointed out the results of this investigation to historical cannabis research. Were those studies technically about cannabis, if the plant they used was closer to hemp? Mountains of medical research are now in question.

How would commercially available medical grade cannabis fair in the very same clinical trial as NIDA cannabis? It’s safe to say there could be different results considering the difference in chemovar content, cannabinoid potency, and genetic makeup. So far the research out of the University of Northern Colorado is awaiting peer-review. We’ll have to wait and see what rolls out from this NIDA brick weed controversy.