Heavy metals, like mercury, can be a problem from cheap fertilizer.

Environmental pollutants and the presence of heavy metals in soil means they turn up in plants that grow in the same soil. And sadly, that also includes cannabis.

Once in the food chain, heavy metals tend to propagate up the chain to the top predator species — like tuna and humans. Cannabis is a wonderful medicine for many across the globe, but it’s essential to treat the possibility of heavy metal contamination with utmost seriousness.

Which Heavy Metals are Present in Low-Grade Cannabis?

Arsenic, cadmium, cobalt, copper, lead, and mercury are all regularly present in low-grade cannabis products. Some of these metals such as copper are necessary and tolerable in small amounts. While others, like mercury and lead are toxic to all consumers. Since the consumption of cannabis often occurs through smoking, growers must take extreme care to ensure only a minimal presence of dangerous metals exist in the buds. 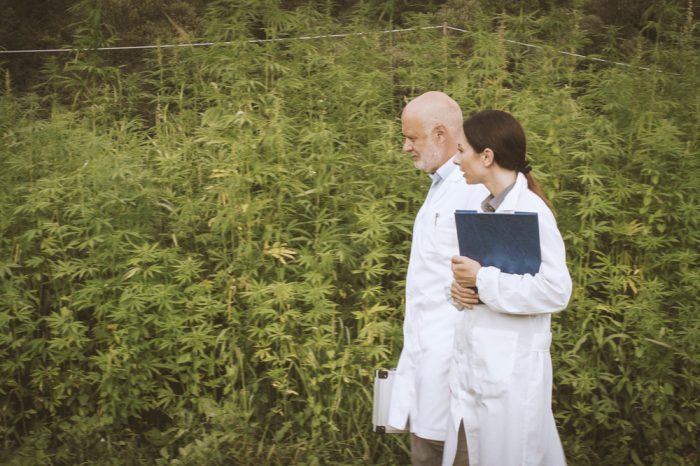 How do Heavy Metals Get into Cannabis?

Dangerous metals in soil can make their way into the plant through its super-efficient root system.  This means that using clean, contaminant-free soil when growing medicinal or recreational cannabis is paramount.

In fact, the efficiency of cannabis in removing contaminants from the soil is something that humans use to their advantage.  Through a process known as phytoremediation, the cannabis plant is often used to “clean up” hazardous metals and even radioactive waste from soil. Any cannabis grown for such a purpose is not fit for human consumption, however. One well-cited 2005 study extensively documents the process of phytoremediation and how it can remove harmful pollutants from soils.

How do Heavy Metals Adversely Affect the Body?

Heavy metals exhibit a wide range of negative consequences on human health. These extend from headaches to nausea, to more severe symptoms, such as organ failure and cancer, after prolonged exposure.

With heavy metal exposure, it’s the long term effects that are most worrying. A 2014 study, published in Interdisciplinary Toxicology, analyzed each of the most common heavy metals and found twenty-three in total that are of particular concern to human health. The conclusion of the study was clear, “long-term exposure can lead to gradually progressing physical, muscular, and neurological degenerative processes.”

Another issue that is mostly unique to cannabis consumption is that it’s often combusted. This leaves patients open to respiratory risks. When the smoking of heavy metals occurs, these mimic essential elements and replace them in bones and other cellular processes. These accomplish this by binding to sites where they have no place being in the body. 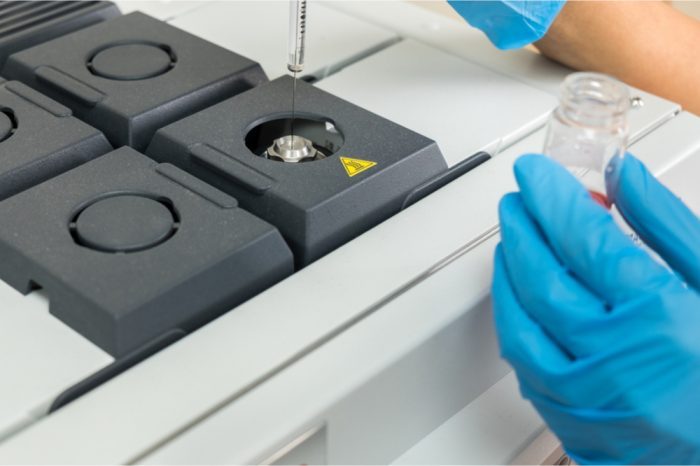 Low-grade fertilizers are largely responsible for the majority of heavy metals in soil. The mined minerals in cheap fertilizers often come with the price of a higher concentration of heavy metals. Studies from across the globe will attest to this, documenting the damage done. One interesting study, published in the Bulletin of Environmental Contamination and Toxicology (2010), looked at sugarcane fields in Kenya. It was found that the levels of heavy metals in soil, after repeated exposure to low-grade fertilizers, were “above international standards”.

Testing for Heavy Metals in Cannabis

With legalization rolling out across the globe, exposure to heavy metals may one day be a thing of the past. Government regulations in several legal jurisdictions stipulate testing for several dangerous metals commonly present in soil. Depending on the jurisdiction, the number of heavy metals tested for and the associated thresholds will vary.

Each has its own benefits where some are more sensitive to detecting the presence of certain metals. Mercury is one problematic heavy metal and a test scans for its presence via a method known as cold vapor atomic absorption spectroscopy.

As technology improves and becomes more affordable, we can expect further improvements. This will hopefully lead to medicine of even higher grade than we currently experience. 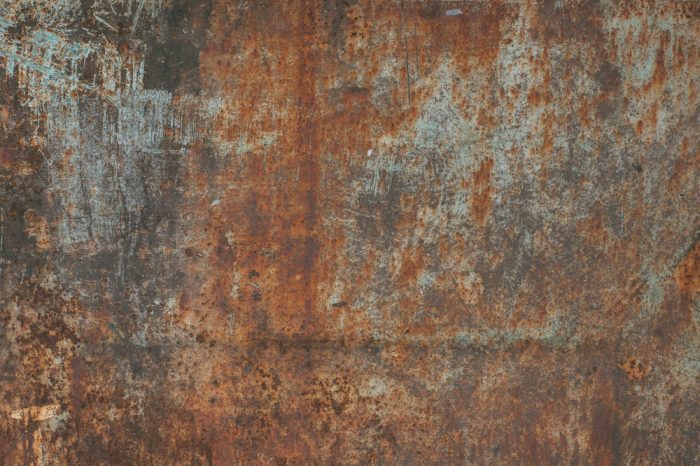 Heavy metals in soil are not the only source of concern for those medicating with cannabis. In more recent times, an increasing number of people have chosen to vape their cannabis. As a result, regulating authorities took a tougher stance after several cases of unacceptable lead exposure from leaching vape cartridges.

In January 2019, the Bureau of Cannabis Control (BCC) lowered the threshold for lead to 0.5 micrograms per gram (ug/g). This occurred at a time when other U.S., states such as Washington and Michigan, had much higher thresholds of 1.2 ug/g and 2 ug/g respectively. Experts agree that high-quality grade 1 and grade 2 titanium are the safest metals to make vaporizers from.

Ultimately, however, it’s the collective education of the general public which will lead to safer cannabis for all. With legalized cannabis still in its infancy, and the associated negative effects of heavy metal exposure are not showing up until further down the line. Now is the time to ensure we all understand the potential dangers.