A new high tech roadside device will help police determine if that bag of cannabis is hemp or marijuana. Because we all carry around bags of hemp buds…?

After passing the 2018 Farm Bill, which legalized CBD in the U.S., senate majority leader Mitch McConnell was surprised to learn that cops were having trouble learning how to identify a hemp plant. In day-to-day police work, finding the subtle differences between hemp and cannabis plants was simply too difficult — until now.

A new piece of equipment, developed by scientists at Texas A&M University, uses a spectral eye to quickly scan plant leaves and differentiate between legal hemp and illegal marijuana.

But, while the Republican leadership may hail this as a win for law enforcement, it raises questions and concerns in the cannabis grower space about police overreach and questions of regulating substances politicians don’t understand.

Almost immediately after the legalization of CBD, prosecutors across the U.S. realized they had a problem. People caught with hemp were landing in court and going to jail, only to be set free once proof surfaced that their plant was not marijuana. The process was costly, time-consuming, and a total waste of time for everyone involved.

Instead of wasting public resources, many district attorneys decided to let it slide. Since no one could confidently differentiate between hemp and marijuana without a lab test, most people caught with either were simply let go. It was an easy solution. After all, cannabis is legal in or decriminalized in many U.S. states. The country is clearly trending toward openness.

But, to the likes of Mitch McConnell, the news read differently. While trying to save the farmers of Kentucky — who were hit hard by President Trump’s tariffs — McConnell helped legalize CBD to give his state a new cash crop. But, in the process, he had inadvertently legalized weed. 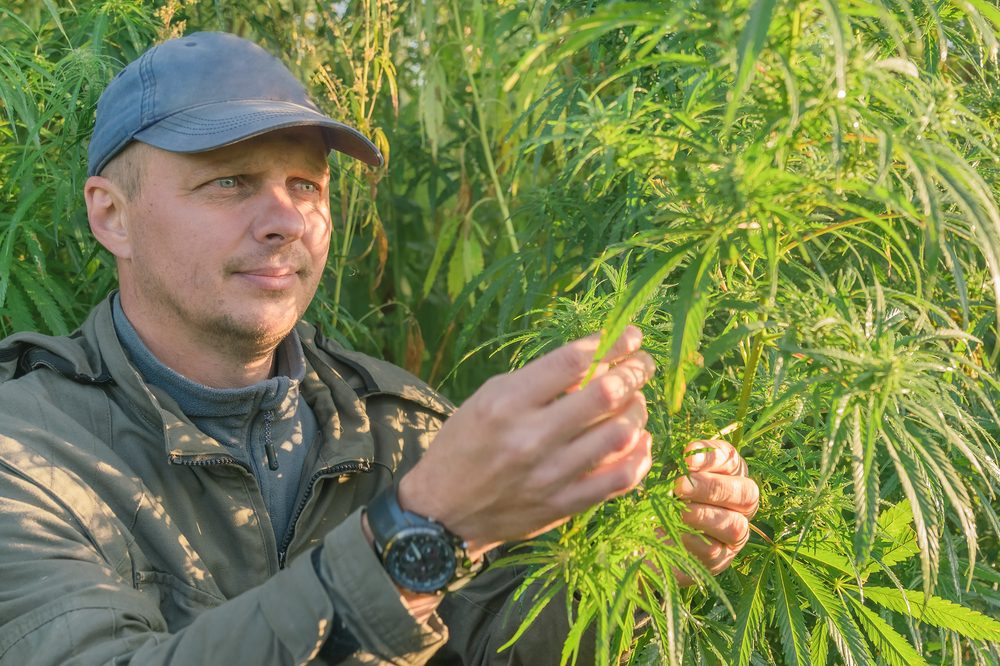 The Problem With Machines Learning How to Identify a Hemp Plant

To be clear: Hemp and marijuana are the same plant. The only difference is how the government recognizes them. Anything with too much THC is marijuana. To re-criminalize a plant with a long and evidence-backed history of medical aid, the Republicans did something rare. They implored science to help them out.

The new device created by Texas A&M scans the leaves of the plant in question to determine its level of THC through a sophisticated spectrometer. It hasn’t been widely tested yet, but the potential of this technology is so real it’s only a matter of time until its use is nationwide in America.

But, with this machine comes a real problem for growers. While the legal THC limit for hemp plants is 0.3 percent, it’s a target that’s not always easy to hit. Hemp plants are living things, not something built in a factory. Even with all the right precautions, a random genetic variance can push a well-meaning grower’s hemp harvest above normal levels. What happens then? Will it be time for politicians to construct a new law to deal with the fallout from the old law?

Who Wants This Equipment?

Why is there a call to develop a way for police to quickly differentiate between hemp and marijuana? Has the lack of cannabis convictions spawned a crime wave? No. Have traffic fatalities gone up? Not that anyone can tell. Has the prison system buckled under the weight of so few convictions? Please. Instead, the call for a marijuana-identifying device seems simply to preserve a status quo that is quickly fading.

No one actually carries baggies of hemp around. No one sells illicit hemp on street corners. The dangerous hemp is the kind that is sold by shady retailers masquerading THC-infused oils as pure CBD products (that’s why third-party verification is so important).

The entire purpose of learning how to identify a hemp plant is to help cops return the War on Drugs to its former glory days, according to Dmitry Kurouski, assistant professor in the department of biochemistry and biophysics at Texas A&M University. He told a local news station: “We developed this technology that allows for non-invasive, non-destructive — and what’s very important for law enforcement officers — on-site identification of cannabis.” 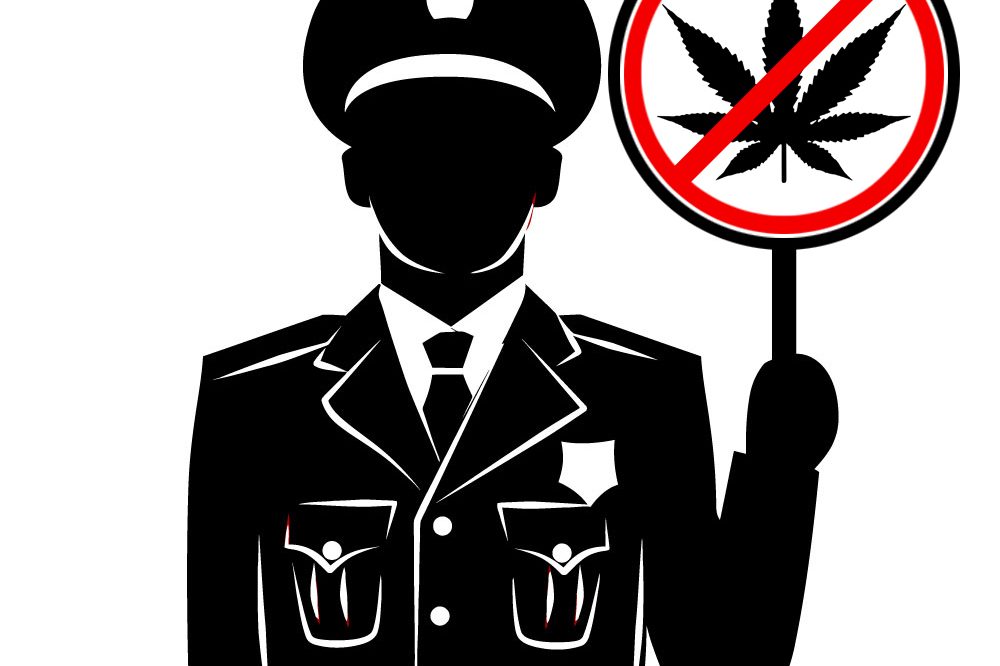 The War on Drugs arrests consumers of more illicit substances six times more often. It also fails to keep them off drugs, lowers their earning ability, discriminately targets people of color, overcrowds U.S. prisons, and has made no impact whatsoever on public safety — or drug use. It also causes a wave of corruption, from border guards to banks, that undermines public faith in institutions. By all measures, it’s been an absolute failure.

That said, it may be too much to expect cops and Republican politicians to be against the War on Drugs, no matter what those statistics say. But, there’s another stat that may resonate. The War on Drugs is bad for the economy.

If many Americans didn’t have convictions for cannabis possession, they could earn higher wages and contribute more to the economy. Along those lines, there are fears about how the new spectral equipment will affect the burgeoning hemp industry, which could see its fortunes suddenly reverse if growers have fears of accidentally overstepping the arbitrary distinction.

All it takes is one overzealous or paid-off cop to pull up to a hemp field, find a leaf that carries a bit too much THC and haul the farmer off to jail. That is not as far-fetched as it sounds. CBD is big business right now. A lot of people are staking citation generator a lot of money betting on its future.

More importantly, the new equipment won’t make people safer. It won’t bolster the economy or increase anyone’s quality of life. What is it good for? Just like the War on Drugs, absolutely nothing.