Minor cannabinoids, once thought to be ‘little extras’, are under investigation for their own potential medicinal benefits.

By now THC and CBD are well on their way to becoming an established part of modern day medicine, both in pharmaceutical preparations and as a legal plant-based medicine. But is there big medicine in these more mysterious minor compounds?

What is the Medicinal value of Minor Cannabinoids?

Reading through blog posts, it’d make sense if you thought they already were viewed as medicinal. Many pro-cannabis blogs discuss the minor cannabinoids like CBG and CBN as if their therapeutic applications were already proven. This is par for the course with every discovery in cannabis. First, it was CBD’s potential, then it was terpenes, and now everyone is optimistic about the secondary compounds. The truth is that we’re not exactly there yet. 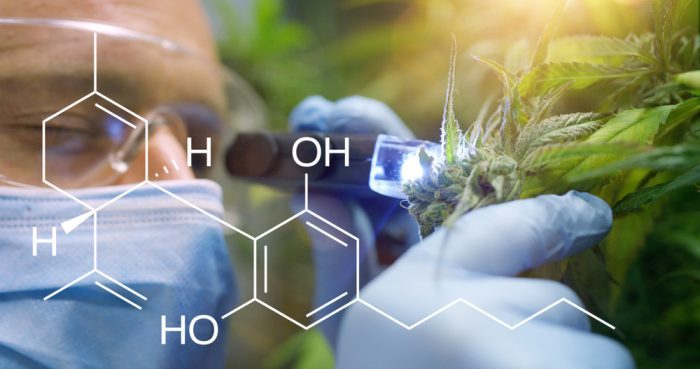 Should you be getting excited about their therapeutic potential? There are two schools of thought right now. On the one side, the cannabis enthusiasts who find all new research into the plant exciting and full of potential. On the other side, skeptics feel the hype is overblown and we are a long way from seeing any real medical breakthroughs. As with anything else, what (and who) you read can influence your opinion on the matter.

Let’s look over the arguments for and against the future of minor cannabinoids in big medicine. Next time you dig into an article about CBC, or CBN, put your critical thinking cap on and consider both sides before drawing a conclusion.

Many folks, including a few government agencies and multinational pharmaceutical companies, are digging into minor cannabinoid research. In late 2018, the US National Institutes of Health announced its intent to issue federal grants about “Exploring the Mechanisms Underlying Analgesic Properties of Minor Cannabinoids and Terpenes”. The U.S. government is involved, making it evidence enough for minor cannabinoids’ potential.

1. Pharmaceuticals Are Catching On

Pharmaceutical companies, already well entrenched in cannabinoid research, are expanding their scope to new therapeutic applications for the lesser known compounds. GW Pharmaceuticals is one example. They are one of the very few who have brought minor cannabinoids to clinical trial (THCa and CBDa). 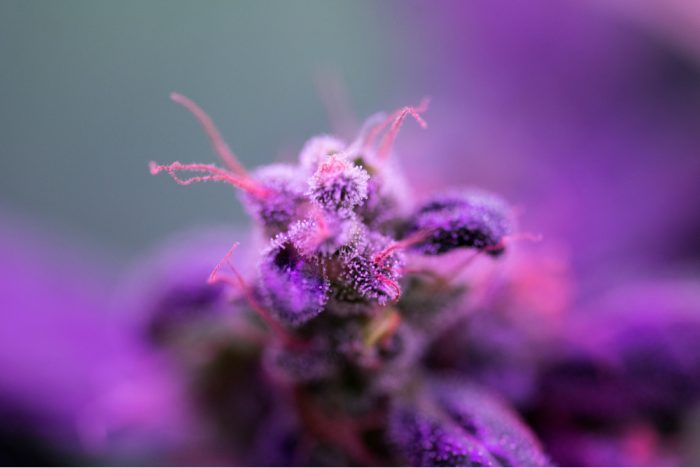 2. Sativa and Indica Are No More

One could also argue the minor cannabinoids must have some influence of the therapeutic potential of different strains. It cannot be just THC and the CBD that alter the effects of strains. A recent study from UBC explored the chemical makeup of thirty three different strains, only to find they had nearly identical levels of THC and CBD.

That’s right, the strains you know and love may not be based on the sativa and indica categories you know so well. But considering there is a very different feel, and reportedly different medicinal benefits from one strain to the next, the authors conclude there could be something to say about the lesser known cannabinoids and terpenes.

In an interview with Global News, study author and UBC’s Okanagan Campus’s chemistry professor Susan Murch said, “A high abundance compound in a plant, such as THC or CBD, isn’t necessarily responsible for the unique medicinal effects of certain strains. Understanding the presence of the low abundance cannabinoids could provide valuable information to the medical cannabis community.”

Are Minor Cannabinoids Worth Getting Excited About?

It’s safe to say that pretty much all the evidence (save one or two trials still wrapping up) on the therapeutic potential of the minor cannabinoids are in the earliest stages of research. So, these are stuck inside a laboratory and very likely inside a petri dish. While critical for the progression of any further investigation, this stage doesn’t always translate well into animal studies or human trials. 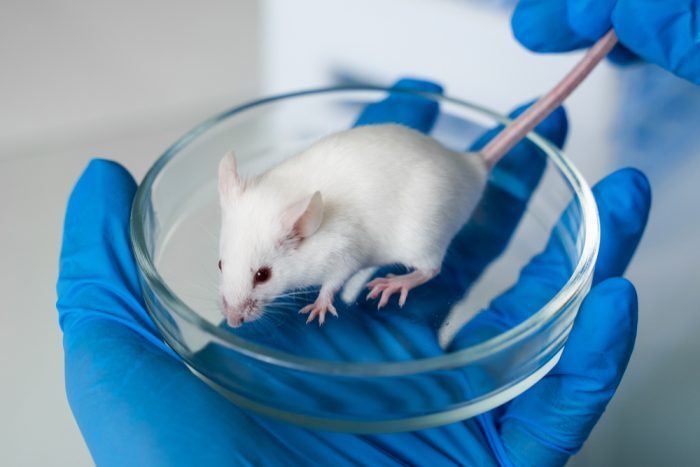 Animal studies also don’t always mean clinical trials are on the way.  The rodent model is chosen for cannabis research as humans have high parity in CB receptors, but in the end, mice are not humans. Many a pharmacological exploration has failed to make it through animal testing and into a clinical trial. It takes years of study to get enough data to gain approval for human clinical trials. We are only now at the stage where THC and CBD, the primary cannabinoids, are reaching clinical study. It will be a few years before we are well underway with the secondary compounds.

Another argument: can the nearly 100 plus minor cannabinoids all have a different mechanism of action? Cannabinoids influence human health and well being through the endocannabinoid system. We do have a pretty good understanding of how this system works. We also know that all cannabinoids have a remarkably similar molecule structure (they come from the same plant after all).

If we understand the underlying mechanisms of action for the big cannabinoids, the assumption is the minor ones will work in much the same way. Therefore, the argument goes, the secondary cannabinoids only serve to support the therapeutic roles of the primary ones. 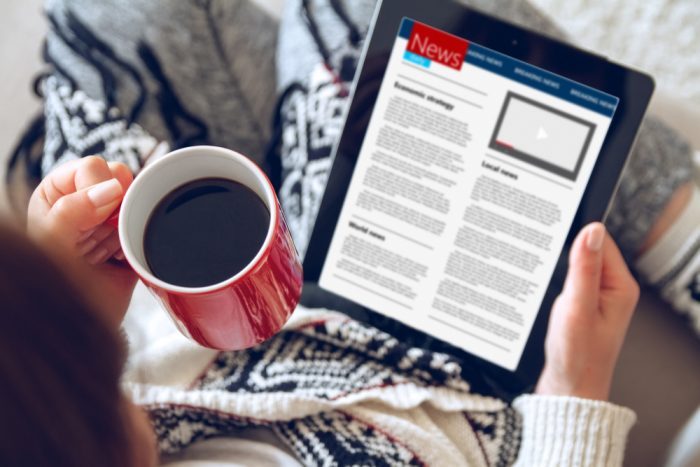 As with everything on the internet, you have to read with a critical eye — especially when it comes to opinions on health and wellness. You have to focus on finding reliable sources and quality information.

There is still a lot to learn about the medicinal applications of the cannabis plant. With so many cannabinoids requiring study, the minor ones will likely play some role in the future of medicine. But right now, that role is uncertain and nondescript. It is still far too early to make any conclusions about the therapeutic potential of the minor cannabinoids.