Healthy fats, called DHA and EPA, convert in the body into something that is anti-inflammtory and anti-cancer.

The popularity of the ketogenic diet has put great focus on consuming omega-3 fatty acids, called DHA and EPA. These are otherwise known as “healthy fats.” The keto diet is trending and trendy and but, few understand how it impacts the endocannabinoid system. DHA and EPA undergo changes, while in the body, into endocannabioid-like molecules that are capable of interacting with cannabinoid receptors. It is important, then, to consider the how homeostasis copes with extra DHA and EPA and ultimately: How is keto healthy?

What is the Keto Diet?

In short, keto is a very low-carb, high-fat diet. Adhering to the diet involves a huge reduction in carbohydrates to force the body into a metabolic state, called ketosis. At this point, the liver will start to convert fats as the body’s main fuel source instead of carbs. As a result, the body becomes very efficient at burning fat for energy, and weight loss follows. The ketogenic diet does offer several health benefits, however the jury is still out on whether it is safe and healthy for the long term 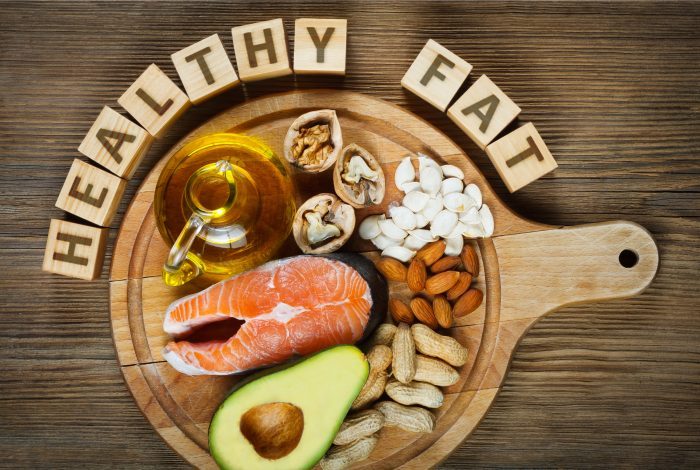 DHA and EPA Have Many Benefits

Once eaten, DHA and EPA become DHA-EA and EPA-EA, respectively. Here’s what that means for the body:

This is an analog of anandamide, one of our brain’s bliss producers that is responsible for runner’s high. Research suggests that THC is also an analogue to anadamide and activates the very same CB receptors, which is why this cannabinoid can have wide-ranging therapeutic benefit.

Increased dietary intake of DHA results in higher levels of DHA-EA in the brain, small intestine, liver and adipose tissue.

Multiple studies highlight the role of DHA-EA in normal brain functioning as it increases the formation of new synapses and acts as a potent anti-inflammatory agent. Additionally, studies suggest DHA-EA induces prostate cancer cell death, as well as help with pain relief. In short, it’s a useful and helpful molecule for the human body.

EPA can also be modified to EPA-EA, and raising levels through diet is possible. Benefits of EPA-EA include anti-inflammatory activity and anti-cancer effects. And like DHA-EA, its metabolites can activate CB1 and CB2 receptors.

Keto Fats are Anti-Inflammatory and Anti-Cancer

DHA and EPA can also be added to neurotransmitters, like dopamine and serotonin. The DHA-dopamine combination has analgesic and antioxidative effects. Some scientists believe it could even slow the onset and progression of Parkinson’s disease, due to its potent anti-inflammatory capabilities. Both DHA- and EPA-dopamine have antiproliferative effects in breast cancer, which may be a future therapy for breast cancer.

In a similar fashion to dopamine, serotonin can be conjugated to DHA and EPA. This generates molecules that have similar beneficial effects as their dopamine counterparts. DHA-serotonin inhibits pro-inflammatory mediators. The manner in which these work is still unknown. However, there are theories that these can activate cannabinoid receptors and TRPV1 channels, and inhibit fatty acid amide hydrolase.  Given the recent theory that CB1 receptors and TRPV1 channels communicate, it is possible that targeting both the endocannabinoid and TRPV1 systems may reveal a promising treatment for pain and inflammation. 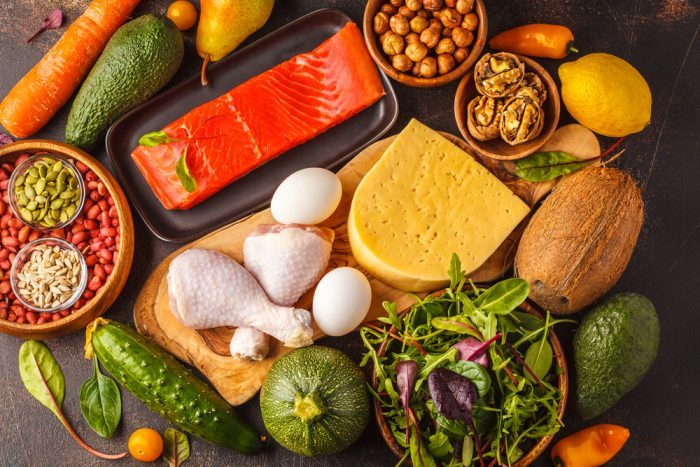 Overall, How Healthy is the Keto Diet?

There is much evidence that all of this extra DHA and EPA is metabolized and modified in humans and other animals. There is also evidence that consuming these omega-3 acids increases the levels of their respective metabolites. Animal studies demonstrate these have potent physiological capacities. It is easy to see how a ketogenic diet may be beneficial in activating the the endocannabinoid system to improve homeostasis and overall health.

However, at this stage of research, it is impossible to exclude the potential negative effect. Although omega-3 fats are protective of and co-operative with the endocannabinoid system, it is unknown what consequences there could be for long-term over-consumption. For example, there could be down-regulation of CB-receptors due to over activation. When there is so much DHA and EPA being converted, the body doesn’t need so many receptors. What happens, then, if the patient comes off the keto diet?

There are many future questions to consider, but at this time, the keto diet appears to be complimentary to a healthy endocannabinoid system.