The Effects of Cannabis Consumption After 90 Days

How to become smarter? Study shows that cannabis improves executive functioning after only three months.

Most people who support cannabis prohibition view the plant as something that makes people unmotivated and lazy. However, a recent study from McLean Hospital, Massachusetts, has uncovered evidence that medical cannabis has a positive effect on the brain. Could cannabis be the answer to ‘how to become smarter?’

The study examined twenty-two medical cannabis patients over three months. Patients needed to have an IQ above 75, and the desire to become smarter. Further, they had to abstain from cannabis consumption for two years before the study. Abstinence was key to allow the researchers to accurately investigate the impacts of the cannabis that was provided during the study. Cannabis consumption outside the trial would increase the possibility of inaccuracies and could skew results.

How To Become Smarter By Improving Cognitive Function

The results of the study showed that the participants using medical cannabis had “improved performance on a number of measures, particularly those assessing executive function.” So, in a way, is this actually how to become smarter? 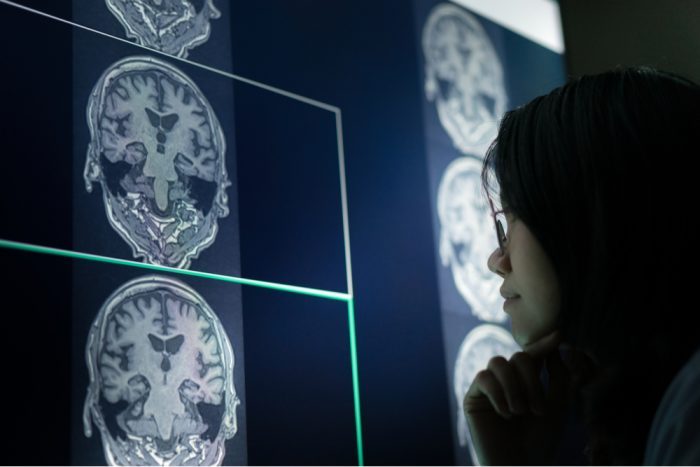 What do Researchers Make of the Results?

Interestingly, the medical cannabis patients in the McLean Hospital study also decreased their use of opioids and benzodiazepines. These are effective medications, but the highly addictive nature has contributed to the opioid epidemic. The reduced use of these medications could definitely contribute to increased executive function. After all, the prolonged use of both benzodiazepines and opioids are associated with deficits in executive function.

However, there are few long-term human trials that give a definitive answer on the long ranger benefits or harms that cannabis consumption has on the brain. The complexity of one’s genetics, age, the length of cannabis consumption, and pre-existing conditions complicate the matter. The over-simplistic question of “is cannabis good or bad for the brain” is extremely difficult to answer.

In response to this complexity, some studies have examined cannabis’s effects on specific conditions. 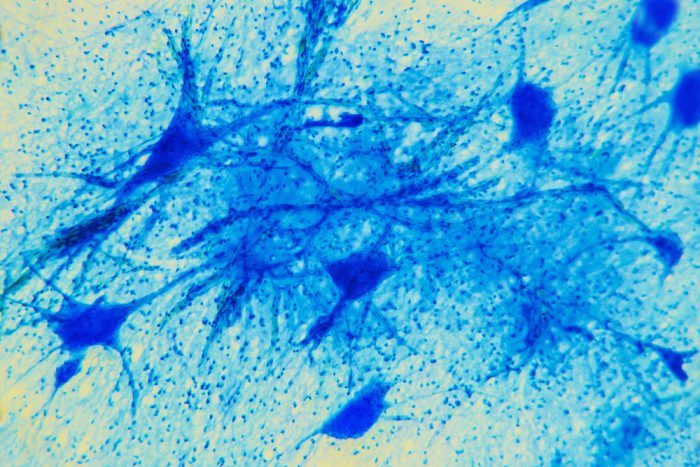 Pre-clinical studies shown that the administration of THC at 3mg/kg per day for one month reduced Aß plaques and helped preserve neurons. A research group also found that THC has anti-Aß properties in vitro. The incubation of cells that produce Aß decreased in proportion to the increase of THC.

Brain injuries increase excitatory brain chemicals and free radicals, as well as brain inflammation. These are three mechanisms that quickly cause degeneration in the brain post-injury. Research on mice shows that THC and CBD consumption before an induced stroke reduced signs of damage. CBD alone without THC appeared to help minimize damage only when given to the mice afterward.

Research shows that long-term cannabis consumers who started at a young age have lower dopamine in parts of the brain that are linked to motivation and ambition. This study carried out in 2013 at Imperial College London, UCL, and King’s College London, found that because long-term cannabis consumption produced less dopamine (a neurotransmitter), it may also reduce motivation levels. Dopamine links directly to the brain’s motivation and reward pathways. 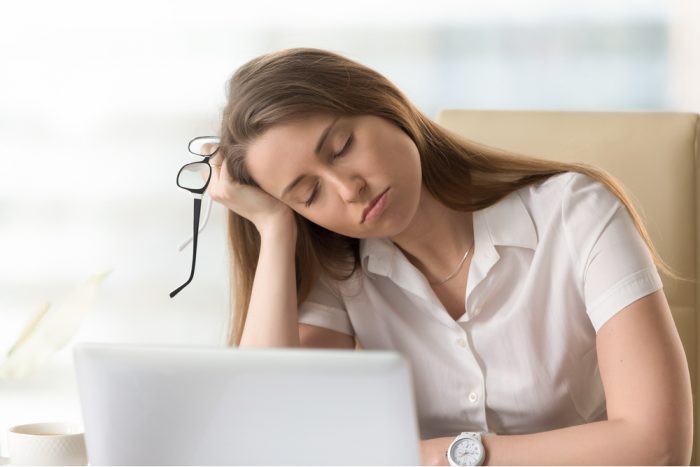 Neurogenesis (growing new brain cells) occurs in both children and adults. Growing new brain cells is critical for a healthy brain, with the endocannabinoid system playing a crucial role in this process. In vitro studies have shown that blocked CB1 and CB2 receptors inhibits neurogenesis. High levels of CB1 and CB2 receptors are found in areas responsible for promoting neuron growth in the brain.

This would suggest activating the CB1 receptor could up-regulate neurogenesis. Research confirms this hypothesis, at least in animal models, showing that CBD, which interacts with CB1 receptors, increases neurogenesis.

Is Cannabis How To Become Smarter? Time Will Tell.

It’s far too early in cannabis research to say definitively if cannabis consumption is, overall, better for brain health than abstinence. But so far, it appears that too much cannabis could very well have diminishing effects on brain health, especially when consumption of cannabis begins in adolescence. Conversely, the proper dose may elicit neuroprotection or the amelioration of neurodegenerative disease as shown in some animal models. Now it’s up to research to tell us the proper dose. Could cannabis be part of the answer for how to become smarter?