How To Find The Best Temp To Vape Weed

Saving those precious medicinal terpenes will mean  figuring out the right temperature.

Whether it’s the memory-boosting morning kick from pinene or the sedative effects of myrcene come the evening, selectively varying the vape temperature will tailor your own medicinal needs. So what is the best temp to vape weed for you?

The Effects of Vape Temperature

The temp at which you vape a particular strain or chemovar can have a surprising effect on the end experience. There are one-hundred and thirteen cannabinoids, over two-hundred terpenes, and twenty-three different flavonoids currently identified in the cannabis plant. Each has a different boiling point, and by setting your vape pen to a certain temperature, you can easily isolate these.

Terpenes, in particular, are one of the most therapeutic compounds in the cannabis plant. When it comes to concentrates, the extraction process all too easily destroys these compounds. As a result, many consumers miss out on enhanced medicinal benefits.

In light of the recent surge of vaping-related illnesses, vaping flower over THC oil cartridges appears to be the official recommendation. The benefits are two-fold. First, it ensures the avoidance of any dangerous added compounds which may effect lung health. And secondly, vaping raw flower ensures a full-spectrum of available compounds. Also, keep in mind that many of the oil concentrates on the market are not full-spectrum, and so offer less medicinal benefits. 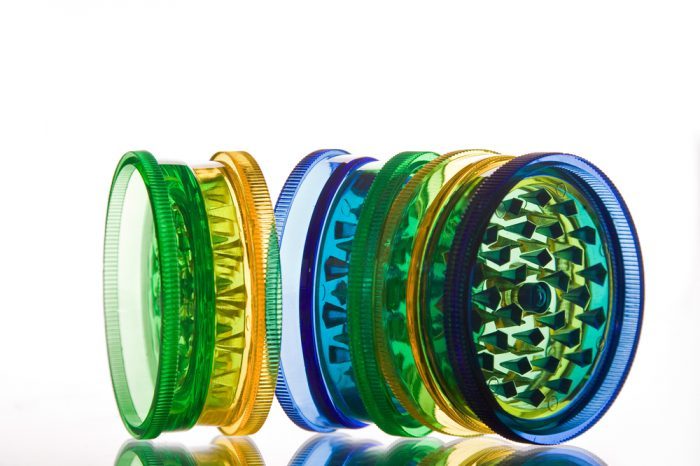 What is the Best Temp to Vape Weed?

For simplicity’s sake, the range of vaping temperatures is often broken down into three ranges: low, medium, and high. Each range targets the release of specific compounds, so a herb vaporizer with an adjustable temperature setting is all you will need.

Those using cannabis strictly for medicinal purposes rarely appreciate an overwhelming medicated effect. If you still need to carry out everyday tasks while medicated, then vaping at a low temperature ensures the release of compounds that can often provide a productive medicinal effect.

The key terpenes released at lower temperatures include pinene (312°F) and caryophyllene (256°F).

Taming THC, a study published in The British Journal of Pharmacology and Chemotherapy (2011), describes pinene as an “acetylcholinesterase inhibitor.” In layman’s terms, this means it improves memory by preventing the breakdown of the neurotransmitter acetylcholine. THC intoxication can occasionally result in temporary short-term memory deficits among patients, and that’s something pinene can mitigate effectively.

RELATED  What is CBD Paste And How Can You Make It At Home?

Caryophyllene is another terpene with a low boiling point. Known for its potent anti-inflammatory effects, this terpene has become a favorite of medicinal cannabis patients.

Vaping at low temperatures also ensures the release of THC (312°F). Patients often find that the effects aren’t quite as strong as vaping herb at higher temperatures. At such temperatures, the taste of the herb is also subtle, with the notable taste of the evaporated terpenes very much present.

In addition to releasing more THC, the rise in temperature also ensures the release of terpenes, such as myrcene (332°F) and limonene (352°F).

Myrcene results in increased permeability across the blood-brain barrier. This aids cannabinoids such as THC in crossing the barrier and thus leads to more potent effects. In addition, myrcene is popular for its pain-relieving and sedative properties.

Myrcene is an important terpene in medicinal cannabis and this study, published in the Journal of Phytotherapy and Phytopharmacology (2002), demonstrates its potent ability to treat anxiety, insomnia, and sleep disorders.

Limonene is a potent terpene that offers several benefits that include mood elevation and increased feelings of euphoria. Both characteristics lead to it being effective in treating anxiety, depression, and stress.

Vaping temperatures in excess of 370°F approaches combustion. Vaping at such temperatures can often mean the vape becomes more like smoke, and it can often taste harsh.

At these temperatures, you’ll be sure to extract every last THC molecule. As for terpenes, there’s one remaining major terpene that doesn’t boil until the temperature reaches 390°F, and that’s linalool. Known for its calming and anxiety-relieving properties, linalool also has analgesic and anti-inflammatory properties. The compound often aids those with insomnia due to its sedative nature. However, it’s fair to say this is not the best temp to vape weed if the aim of your cannabis experience is to reap the benefits of other terpenes. If you are killing pain, however, this temp can provide added benefit. 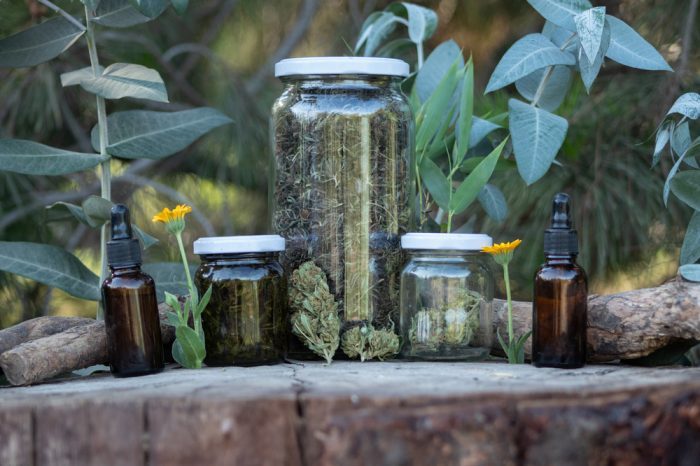 With so much interbreeding, the days of indica and sativa having any sort of meaning are long gone. Chemovar is now the modern term to describe the effects of a strain. This is something that’s based on the ratios of cannabinoids, flavonoids, and terpenes.

In legal jurisdictions, much of the cannabis on sale is lab tested. This enables consumers to see the exact ratios of terpenes present in the flower. Once armed with this information, patients can then begin experimenting with different vaping temperatures to select different groups of terpenes dependent on the effects they desire.

Lastly, storing cannabis improperly will result in it losing much of its potency. Terpenes are some of the more delicate compounds in the cannabis plant and will quickly degrade if exposed to oxygen or sunlight. Ensure your cannabis is in an airtight container in a cool dark location. Without taking these measures and preserving those all-important compounds, it won’t matter much what temperature you decide to vape.