How To Get FDA Approval For Cannabis?

If medical cannabis is legal in thirty-three states why is it still a Schedule 1 substance like heroin?

While recreational use is legal in eleven states, the fact remains that cannabis at the federal level remains illegal. In the eyes of federal law, there is nothing wrong with the classification of cannabis as a Schedule 1 substance alongside heroin. Here we dive into the politics that underpin this dichotomy and how to get FDA approval for cannabis across America.

What is the Latest on Cannabis Scheduling?

At the time of publication, the FDA has approved two synthetic cannabinoid medications, namely dronabinol (Marinol, Syndros) and nabilone (Cesamet). These medications are in use to treat both the nausea and vomiting that result from chemotherapy.

Marinol and Syndros include the ingredient dronabinol — a synthetic version of THC, the cannabinoid known for its intoxicating effects.

The FDA also approved a CBD-based drug called Epidiolex, in 2018. It targets the treatment of seizures associated with two severe forms of epilepsy known as Lennox-Gastaut syndrome and Dravet syndrome.

As of yet, no medicine derived from the natural whole plant source has received approval for consumption at the federal level. Use of synthetic cannabinoids is often under fire, with many patients reporting a less therapeutic experience in comparison to using the whole plant. When taken in isolation, synthetic cannabinoids don’t have the added medicinal boost provided by the natural synergies present between various plant compounds. This natural synergy is more commonly known as the entourage effect. So how get FDA approval for a non-synthetic form of cannabis appears to be the question. 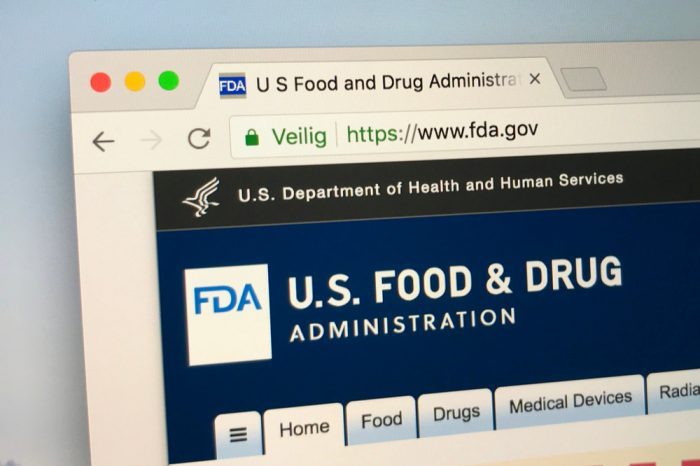 What’s the relationship between DEA and FDA?

The FDA is a federal law enforcement agency responsible for licensing and inspecting legal substances. The DEA classifies substances based on possible medical uses while factoring in the potential for misuse and addiction.

Currently, cannabis has a Schedule 1 drug classification by the DEA. According to an official statement from the DEA, this means that the view of cannabis as a substance is one “with no currently accepted medical use and a high potential for abuse.” In short, it means that it’s lumped in with destructive drugs like heroin in the eyes of federal law.

When it comes to making the call on the scheduling of any substance, including cannabis, the attorney general and the DEA have the final say. The FDA can weigh in with recommendations, but the DEA has no legal obligation to follow any advice from the FDA. So, it’s up to the discretion of the DEA whether or not to alter the classification of cannabis.

RELATED  Anti-Cannabis Is Driven By Profit and Self-Interest 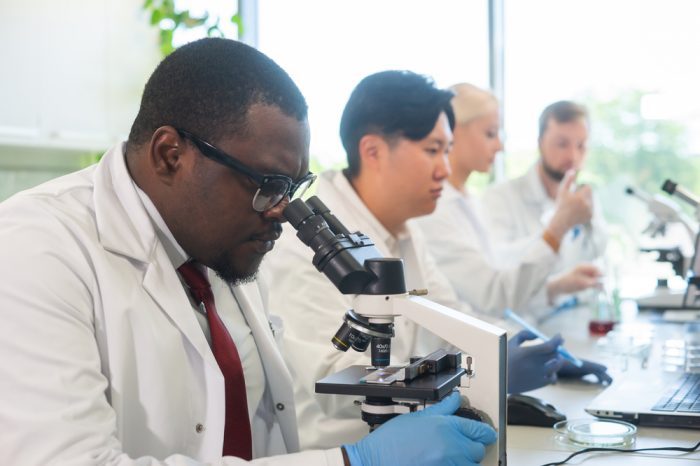 Can the President Order Rescheduling of Cannabis?

The process of legalizing cannabis at the federal level is complex. But, if the president were to get involved, the rescheduling of cannabis could occur. In fact during the 2016 election campaign, Hillary Clinton pledged to make cannabis available through a doctor’s prescription. In the same way as oxycodone and other opioid painkillers are. Such an act would have required a change to scheduling, something many assumed she would have no power to do.

The late Mark Kleiman, who worked as a professor and director of the Crime Reduction & Justice Initiative at New York University’s Marron Institute clarified the issue. In relation to Hillary, he remarked that “the power to reschedule a substance has been delegated to the attorney general. The attorney general delegates to the DEA and to the Department of Health and Human Services. And they in turn delegate clinical testing to the FDA.”

Kleiman continued by saying that “those people work for the president, and, yes, the president can tell them to reschedule marijuana.”

According to an official statement from the FDA, they are not yet convinced of the medicinal benefits of the cannabis plant. The FDA has stated that they have “not approved a marketing application for cannabis for the treatment of any disease or condition and thus has not determined that cannabis is safe and effective for any particular disease or condition.”

They cite a lack of scientific research and clinical trials as the main barrier to rescheduling and subsequent federal legalization. The official line is that the “FDA relies on applicants and scientific investigators to conduct research.” In turn, they’ve highlighted their desire for further clinical studies in order “to assess the safety and effectiveness of these substances for the treatment of any disease.”

RELATED  Working with Cannabis to Heal the Mind, Body, and Spirit 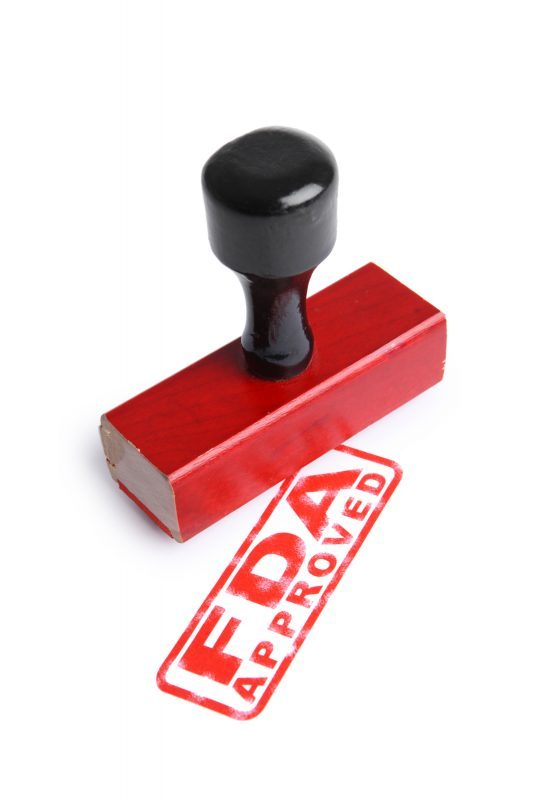 Rescheduling and How to get FDA Approval Across America?

It’s highly improbable that we’ll go from Schedule 1 to a much more benign category in one fell swoop. Rather, the process looks set to be long and drawn out. The most likely path is that pleas for cannabis rescheduling will not fall on deaf ears. How to get FDA approval for cannabis across the USA will probably come down to the public. The powers that be tend to bow to public pressure. In all likelihood, cannabis will become legal federally for medicinal purposes, but as a regulated substance.

Cannabis advocates and medical patients alike would embrace such rescheduling. But, the potential for further frustration becomes clear when the power of the FDA is more clearly understood.

If cannabis were to become a Schedule 2 substance, the FDA would have full control over the industry. In addition to legislating on packaging, marketing, and overseeing growing and testing, the FDA could also potentially interfere with the availability of medicinal cannabis.

One particular area of concern is the requirement for clinical studies that demonstrate the therapeutic benefits of cannabis for given conditions. This costly and time-consuming process may mean that medical cannabis products could become unavailable until trials are complete. The concern here is that patients currently benefitting from a given medicine won’t have access until the trials end.

The complex and convoluted legal system is there for our benefit. And what remains clear is that many hurdles exist on the road to federal legalization. The first of which is accepting that cannabis isn’t heroin.