How to make rosin with a simple DIY rosin press.

First of all – what is rosin? It’s a clean and simple cannabis concentrate, made via heat and pressure alone. It results in a viscous and potent resin achieved by pressing raw cannabis flower or kief between heated surfaces.

Some say it’s the future of cannabis concentrates, and they may be right? Rosin has many favorable characteristics. It’s highly potent, contains the full spectrum of the plant compounds, is solventless, and is simple and safe to make. With its fast-acting and versatile nature, it’s easy to see why many see a bright future for rosin.

Rosin contains no traces of potentially harmful chemical solvents, like butane or propane, commonly used in other concentrates. It remains a firm favorite of many cannabis consumers; not only for its purity, but due to the full spectrum of plant compounds preserved after pressing.

With quality starting material, rosin contains a rich blend of terpenes, cannabinoids, and flavonoids that help promote and enhance medicinal benefit via a collection of potent synergies that contribute to the entourage effect.

The science behind making rosin is incredibly simple, and in many ways, it doesn’t deviate significantly from traditional century-old methods of extracting oil from plants.

The trichomes in the flower contain much of the cannabinoid and terpene content of the plant. By applying heat and pressure to melt the resin in the plant trichomes, it squeezes out a pliable extract known as rosin.

The premise remains simple, but there are a myriad of ways by which to achieve it. For small quantities of flower or kief, many press their rosin with simple household items. Others, who run large-scale operations, will make use of an industrial rosin press.

Each has its own unique benefits, and whether you’re a DIY enthusiast or a budding cannabis entrepreneur, here are the options: 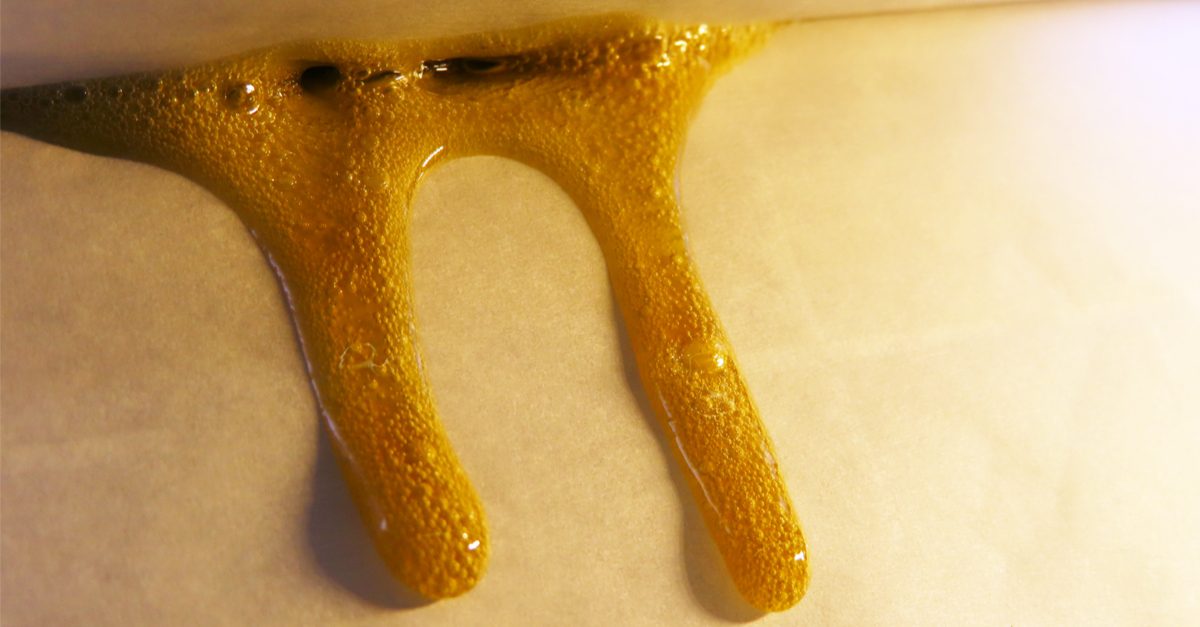 How To Make Rosin at Home with DIY Rosin Press

For small quantities of cannabis, the simple homemade rosin press with hair straighteners or a clothes iron is the best. Here’s how:

RELATED  Guide to Buying The Best Of The Vape Pens

The Easy Way: A Homemade Recipe and DIY Press

The Downside of Homemade Rosin

While this homemade method is extremely economical, and works well for small quantities, it’s not very efficient for larger quantities. Due to inefficient temperature control and uneven pressure, it’s challenging to extract optimally from the flower or kief. In addition, there’s the issue of repeatability and consistency, and that’s something that commercial rosin presses can help overcome.

Where the homemade approach works well for small quantities of cannabis, those chasing maximum yield with larger quantities of flower will likely require a commercial solution to press their rosin.

Several exist on the market with Pure Pressure being one of the market leaders. Their rosin press devices come in a range of sizes and capacities and have the ability to press up to twenty grams of flower or forty grams of kief at a time.

They offer several advantages over home-press solutions that include precision control of heat, pressure, and press time. The inclusion of full-color LCD touch screens with custom software on some models offer consistency and ease of use.

The Advantages of Commercial Rosin Press

Software enhancements enable the storing of recipes for repeatability and consistency, where operators can store cultivar-specific configurations to ensure the optimal press for the characteristics of the flower.

Companies like Pure Pressure claim consistent yields in excess of eighty percent by weight in their presses. So, for example, sixteen grams of kief would lead to an impressive yield of thirteen grams of rosin.

Many key advantages exist with commercial pressing solutions such as higher yields, consistency and repeatability, and ease of use. But these advantages come at a financial cost. Such devices can cost up to five thousand dollars for top-end models. 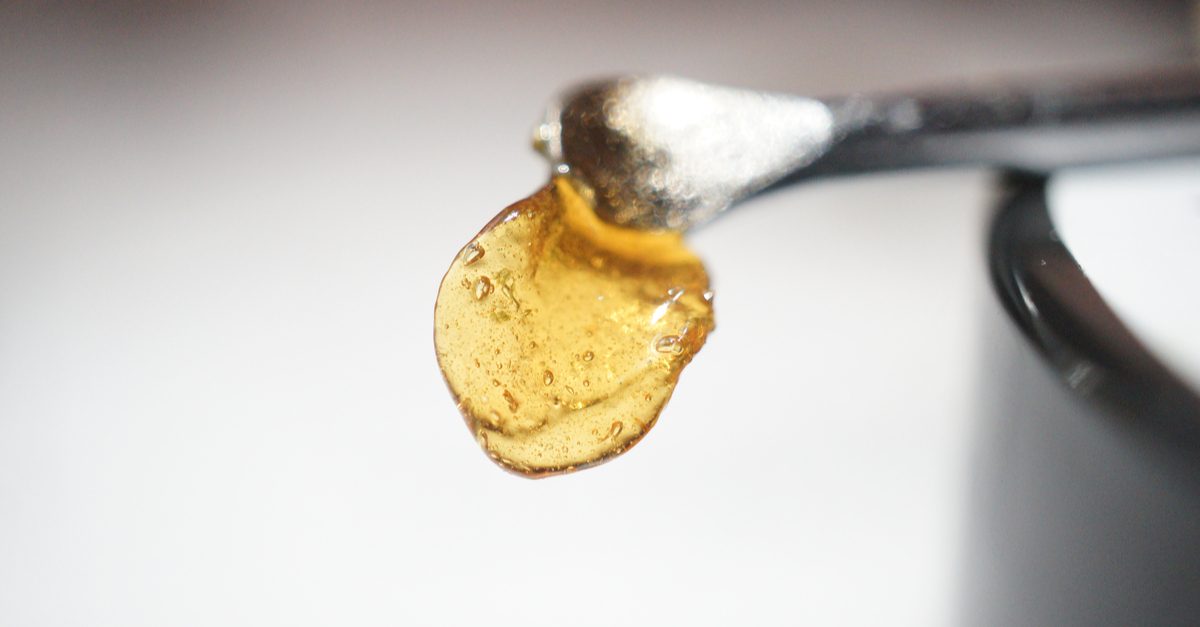 Once Pressed, Consume it Soon

One of the main drawbacks of this concentrate, regardless of how it was pressed, is that it does not retain its terpene content like other concentrates. It goes stale quickly, and loses much of its medicinal benefit. While this is bad news for the large-scale producers, for those stuck with a set of hair straighteners, those small quantities may be all you’ll need!