Has Western Medicine Lost Its Soul?

Western medicine seems fatally profit driven, but is cannabis about to change that?

The world of medicine has always been a fascinating place full of tools, potions, devices, and proscriptions. For thousands of years, humans have recognized the impact that healthcare advances have on our lives. Early medicinal practices were surprisingly well-versed, yet completely horrific. For example, dental practices around 7,000 BCE had Neolithic dentists fixing teeth with flint-tipped drills and bowstrings. Without the advance of technology and science in Western medicine, we might still be getting our teeth-work done with stone tools. And forget about aesthetics. Or anesthetics. 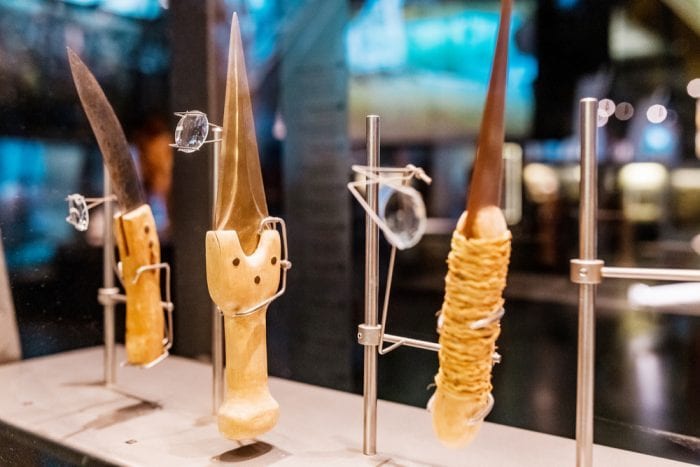 Certainly there is much to be grateful for when considering the state of our current healthcare practices. But, ironically, people aren’t feeling it. CVS Health published a report in 2017 that showed that Americans aren’t at all happy with their healthcare.

The report asked people, ‘does the healthcare system in the United States work for you?’ Only 37% of respondents said ‘yes.’ We’re thousands of years advanced in our understanding of how to keep the human body running, yet still, people are unhappy. How can this be?

A 2016 article published in The Linacre Quarterly claimed it’s because Western medicine doesn’t account for the soul. That medicine has lost its humanity. But, Western medicine has crushed Polio, suppressed infant mortality rates, and even pasteurized dairy products. It’s obvious that Western medicine has saved lives and found unique ways to improve ours. Surely there must be some soul to Western Medicine?

So, why the continued dissatisfaction? The reason that Western medicine, despite all its advances and breakthroughs, is failing so many has little to do with the science itself. The reason? It’s the way science is used.

Western Medicine Has Too Much Focus on Profit

There’s a profit incentive to treat illness, not to cure it. And corporations don’t have emotions. It’s written into their bylaws that their first priority is to their shareholders; to make them money. If they aren’t doing that, then legally they aren’t doing the right thing. As a result, there’s little motivation for profitable companies to create drugs that cure people of their ailments as it negatively impacts future gains. 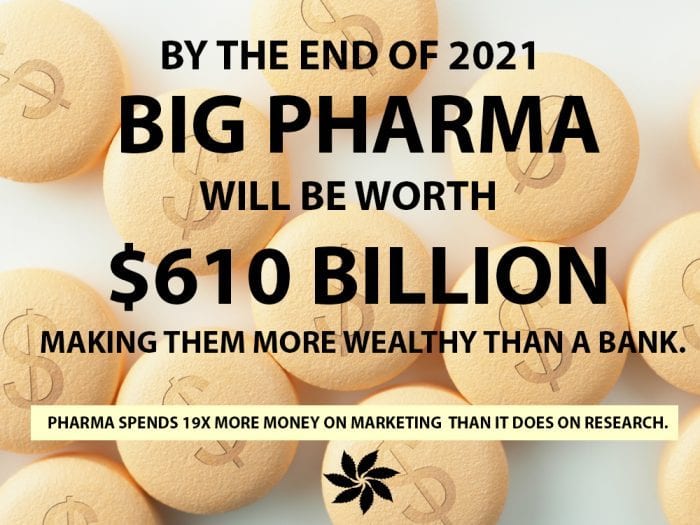 Business has swallowed up Western medicine. Charities and independent research labs are doing what they can to cure without a need for profit, but the sheer size of the pharmaceutical market overshadows the majority of work they do.

For example, The Bill & Melinda Gates Foundation has done inspiring work combatting HIV/AIDS, TB, and malaria that shows that the soul and humanity of Western medicine hasn’t disappeared. But, for every foundation like the Gates’, there are 100 profit-focused companies peddling drugs treating symptoms without aiming for a cure.

Looking to Mother Earth to Heal

Western people are slowly turning back towards the Earth, the spirit, and the intangible to look for a better way to heal. Thankfully, Western science is coming with them. Plants like Cannabis and psychedelic mushrooms are starting to be given credence as medicines in the Western world. Practices like meditation and yoga, once thought esoteric, are going mainstream. With every turn people are taking, Western science is following them to substantiate the changes that plant-based medicines and spiritual work provides for inner-peace.

Western medicine hasn’t lost its soul. It’s just a careful, methodical follower that continuously double-checks, re-orients, and categorizes its way through our world. Corporations may take it down some dark paths, but others are leading it to greener pastures. Hopefully soon, as more people read the science behind non-traditional medicines, yoga, meditation, and cannabis, our view of the healthcare system will improve.

Western science is following cannabis more and more closely, and showing us exactly what it can do for our souls. In that way, Western medicine hasn’t lost at all.