Here’s the importance of lab testing for cannabis products – and why HPLC is the future of cannabis testing.

HPLC stands for high-performance liquid chromatography. It’s a testing technique commonly used in the cannabis industry to test for the presence of specific compounds. HPLC works by dissolving a sample in a pressurized liquid solvent and analyzing its reaction with an adsorbent material. While it may all sound very technical and complicated, it’s essential to the growing cannabis industry. Here’s why.

Cannabis may be a healing plant, but that doesn’t mean that it can’t sometimes do more harm than good. As with every industry, some bad players will go to any lengths to make a quick buck. Between the overuse of artificial fertilizers and questionable chemicals, poor process management regarding the purging of solvents, some cannabis products can be dangerous to health. When growers or producers take shortcuts and circumvent the law, it’s the end consumer who pays the price by consuming products that may be tainted or have very different profiles to those claimed on the packaging.

Accurate and honest lab testing is essential to the future of the cannabis industry. This becomes even more important when we consider that cannabis is often smoked or vaporized. The toxic compounds you inhale make their way directly to the bloodstream from the lungs, rather than being processed in the liver, as is the case with edible cannabis or any form of vegetable with traces of pesticides. 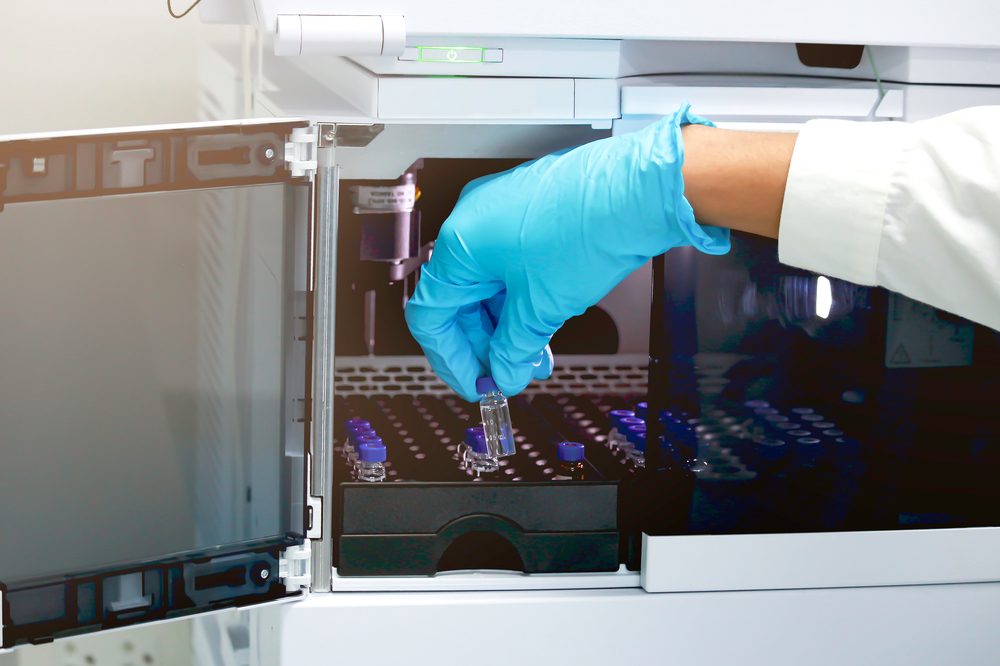 An article published on Leafly highlights a worrying trend suggesting that testing in the cannabis industry may not be as honest or accurate as many assume. After randomly testing forty-seven CBD products, only twenty-four of them delivered a “reasonable” amount of their advertised levels of CBD.

One of the big issues that undermines the entire cannabis industry is that of falsified lab reports. Fake lab reports carry huge risks for consumers as they usually suggest that products contain safe levels of contaminants as well as details of the specific plant profile, which may or may not be accurate.

RELATED  Joint vs Blunt: How Your Roll Affects Medicinal Effects

Lab reports are also known as a Certificate of Authenticity (COA). They are a way of demonstrating the validity of any cannabis product and its compliance with current legislation regarding levels of pesticides or solvent residues, along with cannabinoid and terpene levels.

The temptation for producers to ship non-conforming products is real. Whether it’s to avoid the expense of destroying large quantities of products that don’t comply with legal requirements, or to exaggerate THC or CBD levels in an ever more competitive market, there are several reasons why it’s advantageous for bad players to forge a COA.

Unethical vendors usually steal a lab report that tested the same chemovar they claim to sell.

Common signs that a COA is a fake include:

One of the most innovative ways to verify a COA is through the use of QR codes. QR codes are hard to tamper with, and are usually a foolproof way of verifying the authenticity of a report.

On lab reports that use QR codes, consumers need only scan them with an app on their smartphone. The resulting report should match that of the COA. In cases where there is a discrepancy in any of the information, consumers can be fairly certain that someone manually altered the information on the COA that came with the product.

It’s also important to verify the server on which the QR code resides. Upon scanning, consumers should be directed to a laboratory information management system (LIM System). This is a software-based solution that all competent labs employ to ensure adherence.

Is There a Need For Personal Portable Testers?

While most cannabis patients can’t forego the expense of personal testing equipment, such solutions are available on the market.

The Lightlab 3 Cannabis Analyzer from Orange Photonics is one particular solution that’s portable and matches the accuracy of laboratory-based HPLC instruments. It uses light to measure chemical compositions. This allows consumers to analyze the profile of several types of cannabis products, including flower, concentrates, and tinctures.

Orange Photonics claim that the Lightlab 3 offers lab-grade cannabinoid testing all in an easy-to-use streamlined piece of kit. Designed for non-technical users, it comes complete with a touchscreen that allows multiple people to follow the same testing workflow.

When it comes to cannabinoids, the Lightlab 3 has a detection threshold down to 0.05 percent. And while it certainly offers advantages to many consumers, at $13,000, it doesn’t come cheap. 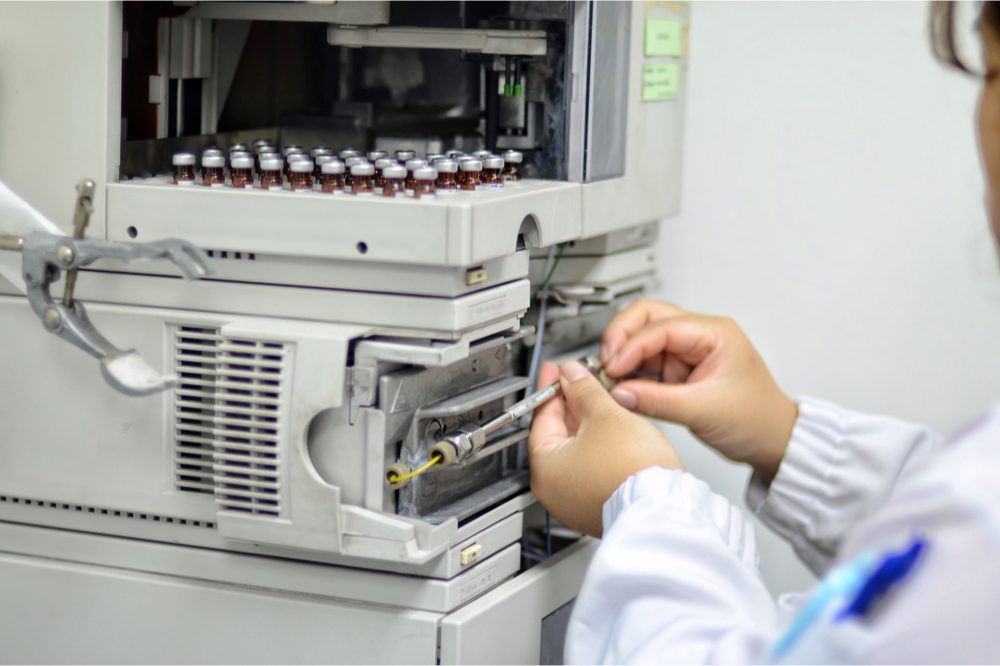 While the idea of personalized testing protocols may sound over the top to many, there are instances where it undoubtedly has a place.

Examples might include young children with severe forms of epilepsy. CBD is most useful in treating the condition, so producers avoid THC. Basically, by testing the product for THC, parents can reassure themselves of its absence and avoid any potential effects of intoxication.

There are also several instances where adults may prefer to avoid certain compounds like THC while availing purely of something like CBD. Whether for workplace drug testing, or to avoid the intoxicating effects of THC for safety reasons on the job, accurate testing allows people to safely medicate without fear.

However you choose to verify that your cannabis product is safe, the single most important thing you can do is to avoid the shady dealers. A much better strategy is to purchase it from a reputable vendor who provides transparent test data.