GABA Receptors – The Connection Between Psychosis and Killing Pain

Studies investigate the relationship between GABA levels and psychosis, and how adjustments to GABA could kill pain better than ever.

Cannabinoids contribute to the homeostasis and health of neural networks in the brain. For example, endocannabinoids target CB1 receptors in brain cells (called pyramidal cells) to slow the release of GABA (gamma aminobutaric acid). This puts the brakes on, to regulate the overall excitatory and inhibitory balance in brain neural networks.

The existence of such a regulatory loop would suggest that, in cases where GABA levels are low, the functioning of pyramidal cells would not be at their peak. As a result, patients show symptoms of psychosis.

THC does not causes symptoms of paranoia and anxiety in everyone. People report psychotic symptoms that vary from mild to very severe. The reason for this spectrum of psychosis could be due to differences in GABA levels.

It has been hypothesized that schizophrenic patients suffer from GABA deficits and that this leads to increased susceptibility to psychosis after consuming cannabis. Further, this scenario was recently backed up by data describing similar effects in healthy humans for whom GABA deficits were artificially induced.

The results of this 21 person study showed that pretreatment with a drug that mimics the situation of GABA deficit increases several of the behavioral, subjective, and psychophysiological effects of THC. This is in comparison to a control group, which consisted of individuals who were given only THC.

It is important to note that evidence from other studies identify additional factors that increase the likelihood of a bad response to THC in cannabis. This include genetic changes in components of the dopaminergic system.

Genetic mutations have already been identified to increase the risk for psychotic outcomes following cannabis exposure. Therefore, it is likely a combination of events that contribute to susceptibility to psychosis and low GABA levels. 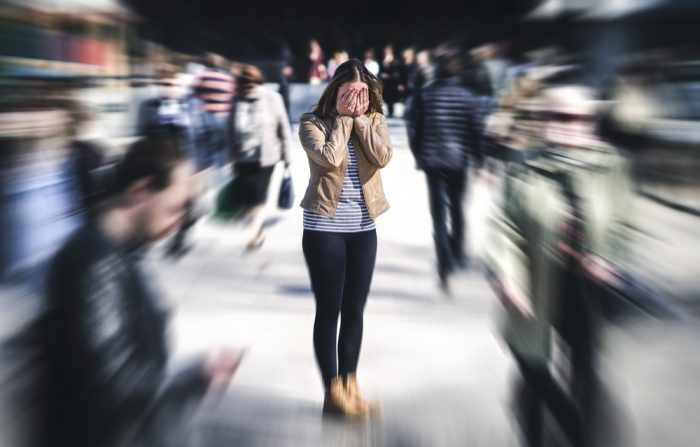 Can High GABA Increase the Therapeutic Benefits of THC?

Researchers now know that there are interactions between GABA, dopamine, and the cannabinoid systems.Could we then use these interactions to our advantage? Scientists could work to improve the therapeutic value of THC.  Recently, such interactions worked in mice with neuropathic pain.

Scientists gave Mice gabapentin, a first-line neuropathic pain medication, along with THC. The results were significant reductions in pain from sciatic nerve damage. Further, the combination reduced the psychoactive side effects of THC.

During multiple incremental increases in gabapentin and THC, the gabapentin increased the potency and efficacy of THC, especially in killing nerve pain.

Modulation of the GABA levels in receptors has also been alleged to occur via terpenes, the molecules responsible for the aroma of cannabis. Further, there are over 200 different terpene molecules in the cannabis plant, and these give multiple beneficial effects.

One of the terpenes, phytol, increases GABA by targeting one of the enzymes responsible for breaking it down. This is succinic semialdehyde dehydrogenase.

These results suggest that terpenes are an important part of the Entourage Effect. Aromatic compounds act in synergy with cannabinoids to increase potency and efficacy, while diminishing any potential side effects. Different terpenes have been shown to be synergistic with different cannabinoids (CBD, CBG, and THCV in addition to THC).

Therefore, optimizing terpene levels in the plant, via agricultural methods, may be beneficial for capturing the synergy between cannabinoids and terpenes. It can also boost the therapeutic potential of cannabis by changing GABA levels. 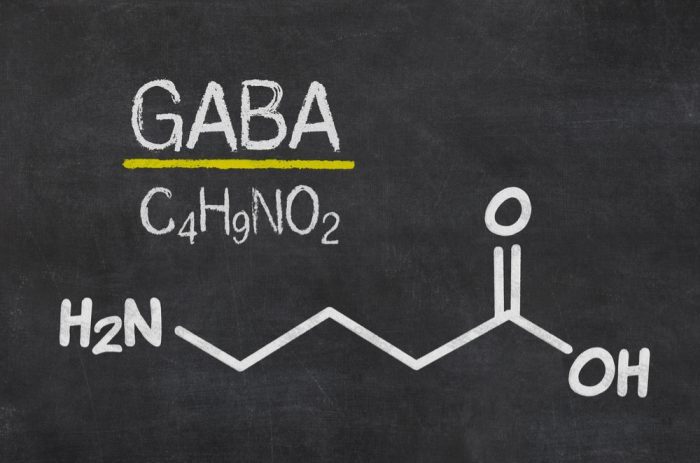 Terpenes That May Interact with GABA Receptors