Human Trafficking And The Dark Side of Cannabis Culture

Human trafficking is a growing problem. Black market cannabis in Ireland the the U.K. takes advantage.

The Horrifying Scale of Human Trafficking

Human trafficking happens in every country in the world. It is the illegal trade of humans with the intention of forced labor, sexual slavery, and even organ removal.

The statistics regarding its prevalence are truly horrifying. A report published by the United Nations (2018) estimates that between twenty and forty million people have been trafficked and are working in enslaved conditions — the vast majority of whom are women and children. Traffickers earn an estimated fifty billion dollars every year.

Human traffickers generally pray on people’s dreams and lure them away for their own benefit. Profit drives exploitation, threats, and deception. And in a sad turn of events, some of those trafficked end up working in illegal indoor cannabis grows. 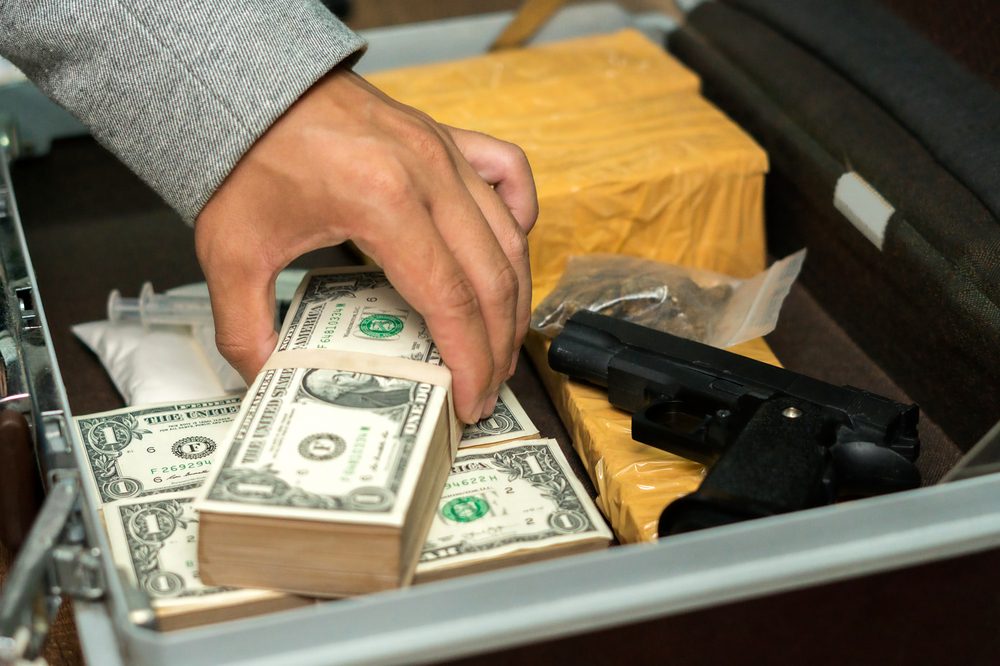 Human Trafficking and the Dark Side of Cannabis Culture

Cannabis is a culture of inclusion and connection. But, in places where cannabis remains illegal, it often attracts the very worst of us.

Criminal gangs grow the majority of illegal cannabis in the U.K. and Ireland. These groups use human trafficking networks to import cannabis slaves to work in grow houses. Their willingness to engage in illegal and immoral activities has resulted in the violation of the basic human rights of some of the most vulnerable.

In addition, the reputation of this miracle plant becomes tarnished, public opinion stifled, and the road to legalization all the more arduous to navigate. As a result, the cannabis that becomes available through such grow operations is of questionable quality.

The Growing Problem of Human Trafficking

In 2018, the annual Trafficking in Persons report highlighted that Ireland had been downgraded to a tier 2 country. This means that it is no longer meeting the minimum standards required in the fight against human trafficking.

RELATED  What Are The Best Types of Soil For Cannabis?

The problem also extends to the U.K., where recently released statistics report an increase in modern slavery victims of seventy-two percent in the past year.

While the statistics will shock many, this worrying development has many far-reaching implications, not least that of cannabis production. Many of those trafficked end up as imprisoned slaves in cannabis grows. They make criminal gangs huge amounts of money all because of the outdated laws that encourage such behavior.

Production of Cannabis in Ireland

Triads hold the most control over the production of illegal cannabis in Ireland. These are a branch of organized crime syndicates that originate from China. Their ventures into cannabis began back in the early 2000s to take advantage of a booming economy. Triad gangs traditionally solicited protection money from Chinese restaurants across the country, but in more recent times they have demanded a room on their premises that they convert into a grow room.

Smugglers bring in disadvantaged Asian nationals under the promise of work. Criminals confiscate passports. Then victims work for free in cannabis grow rooms to repay their debt.

The System that Underpins Illegal Cannabis

There is no shortage of such operations across Ireland. And when authorities raid a particular premises, it’s the slaves who end up getting arrested rather than the gang leaders. With no passports and no proof of who they are, the authorities often fail to see the slaves as victims. Archaic and dysfunctional laws make this possible.

While cannabis still remains illegal for recreational use in Ireland, the medicinal use of cannabis has recently been introduced. The law remains strict however, with medicinal cannabis only permitted to treat a select few illnesses.

In the U.K., the laws are similar. A recent harrowing account of a Vietnamese man smuggled into the U.K. shed some light on the conditions that many slaves are subjected to. Workers report becoming dizzy and sick when mixing potent powders with water before feeding it to the plants. They spend 24 hours per day inside, windows are covered, and food is brought to them every few days. Beatings are common, and any “negligence” that resulted in decreased yields is met with brutal force.

RELATED  University of Guelph Researching CBD for Dogs with Cancer

With such strict laws still in place, it results in much of the cannabis produced in the U.K. and Ireland coming from illegal grows run by triad gangs. While human trafficking, overcrowded prisons and the mistreatment of vulnerable people may be one thing, the far-reaching consequences of illegal cannabis extend even deeper. 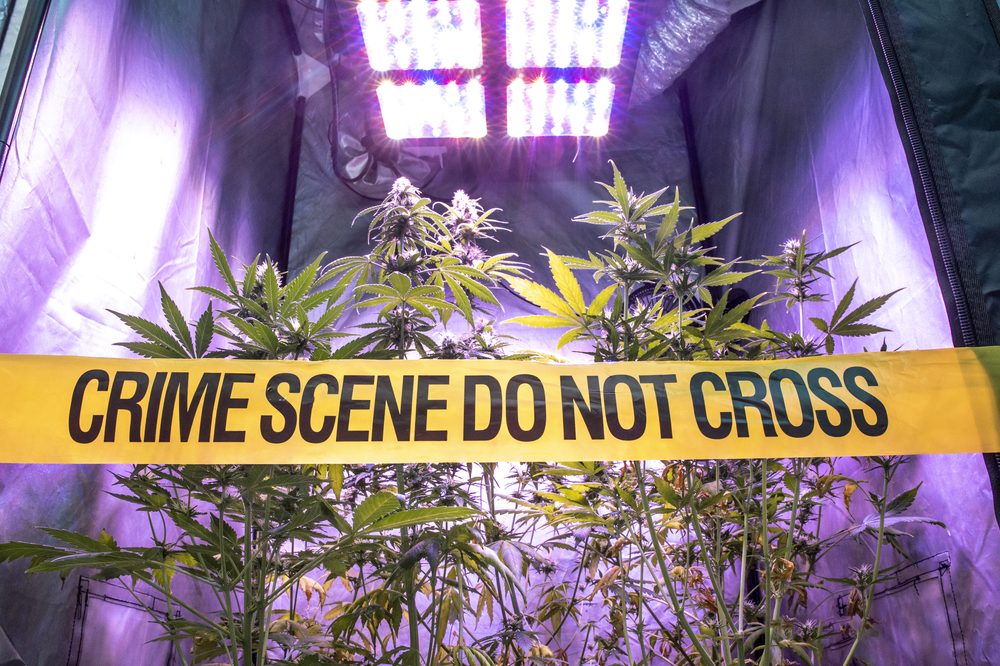 The Consequences of Dysfunctional Cannabis Laws

Few would argue that cannabis is medicine. And when a particular medicine is illegal to possess or grow, there’s always someone willing to take advantage. While growers with decades of experience and a life dedicated to the cannabis plant exist in many parts of North America, this is not the case in places such as Ireland.

The lack of expertise often means that the cannabis grown by illegal outfits is often of poor quality. Profit is the bottom line and there is zero regulation in place for quality assurance. The overuse of pesticides in nutrient-depleted soils that are laced with heavy metals is always a cause for concern.

There are serious health consequences for unwitting consumers. Where regulations exist to ensure the safety of recreational consumers in legal jurisdictions, no such protocols are in place for much of the cannabis in circulation in the UK and Ireland.

Ultimately, anyone buying black market cannabis in Ireland is likely supporting a system of slavery, greed, and injustice.

But human nature is what it is, and there will always be those who seek to profit through illegal means. And while governments may insist on the futile aspirations to shape and mold every individual to fit the cultural ideal, ultimately cannabis legalization will one day come to the U.K. and Ireland. Let’s hope that in these times of transition we collectively do what we can to raise awareness to this injustice.