Are There Anti-Cancer Benefits to the Terpene Humulene?

Humulene can be found in hops and cannabis and is said to have anti-cancer benefit. Let’s find out.

Terpenes, these are the compounds in cannabis, and other plants that produce the smells and tastes that we love so much. Different terpenes produce different smells. Linalool, for instance, is present in lavender. Humulene, a type of sesquiterpene is present in cloves and black pepper. It also produces a rich, woody smell. But, even more than that, it has therapeutic qualities that make this terpene an important one in the search for ways in which cannabis can help patients as a healing tool. 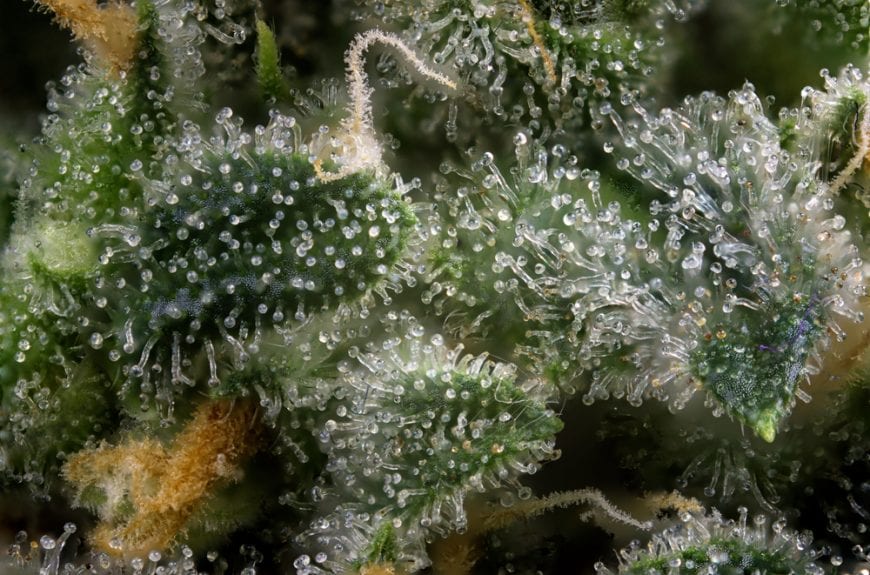 There are over 20,000 terpenes across the plant world, all of which have unique scents, tastes, and medicinal benefits. Researchers are slowly uncovering the importance of terpenes, and have even gone on to produce synthetic terpenes for medicinal consumption.

What are Sesquiterpenes and why do They Matter?

While many compounds are barred from entering the brain by the protective blood-brain barrier, some sesquiterpenes are able to make it through. The blood barrier typically acts as an absolute obstacle. While this is good to protect the brain, it causes problems in the treatment of neurodegenerative diseases. If drugs can’t get through it make treating a disease of the brain quite difficult.

This is why sesquiterpenes are so important — they CAN get across this barrier.

What can Humulene do?

Humulene is a type of sesquiterpene, originally discovered in the hops flower, or humulus lupulus from which humulene derives its name. These are the same hops found in beer, though it may not have quite the same positive benefits when consumed through a frosty pint as it will taking it right from cannabis.

With woody, earthy, spiced flavour notes, this terpene is responsible for the tanginess of ginger, the woody notes of sage and clove, and that warming, sometimes delightfully bitter taste of beer. And, of course, the earthy notes of cannabis.

Humulene is part of cannabis’s defense system against animals and bugs. It functions as an antibiotic, antifungal, antidessicant, and antibacterial. So this means that it can also act as an antibiotic for humans.

Our ancestors knew of these properties; their medicinal concoctions often included high-humulene ingredients in order to combat nasty bacteria and illness. Now, modern-day scientists are rediscovering these benefits and exploring the medicinal versatility of this compound.

Researchers are engaging in more studies to determine the full beneficial range of humulene, among other terpenes. Scientists have uncovered evidence that humulene may be responsible for apoptosis (cell suicide) in cancer cells. This is because humulene triggers the production of Reactive Oxygen Species (ROS) that causes apoptosis. Furthermore, this terpene is anti-proliferative, thereby limiting the spread and growth of tumour and cancer cells.

Humulene and its Anti-Inflammatory Benefits

That may seem like enough of a reason to have a greater intake of humulene, but there are actually additional benefits than the compound being antitumoral. Humulene is also an anti-inflammatory that effectively competes with the steroid dexamethasone for dramatically reducing inflammation.

As mentioned above, it’s also antibacterial. In particular, researchers have shown that the humulene in balsam fir — a product that was used in ancient and folk medicines — is antibacterial. This terpene is so powerful that it can actually regulate staph infections!

We all know cannabis can help to relieve pain. But did you know that humulene may be one of the terpenes helping with this? That’s because humulene is analgesic, or a pain reliever. So when you take cannabis to reduce pain, the terpene helps to tackle that pain head on. 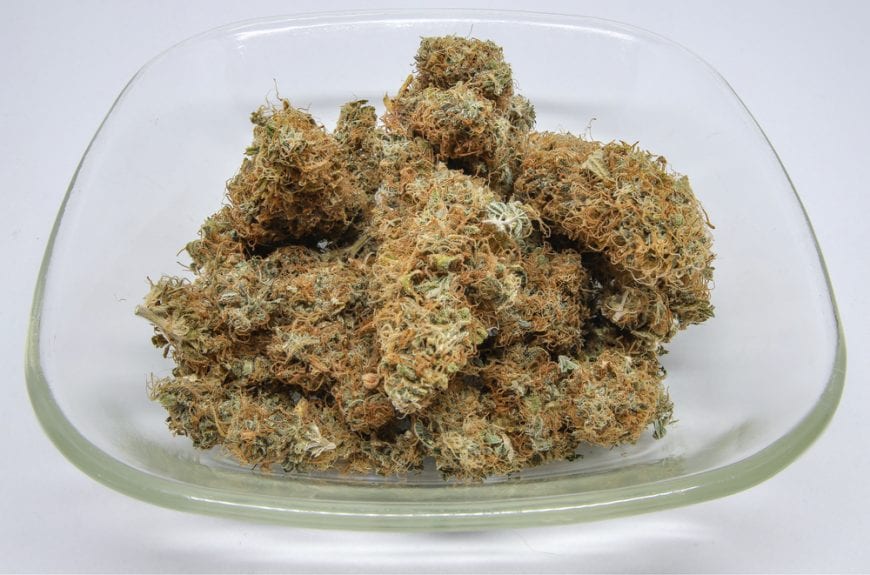 Finally, humulene is an appetite suppressor. This last one may come as a surprise since most people associate cannabis with the munchies. But, doctors are currently investigating the terpene as a weight loss tool. So in the near future humulene extracts could start hitting the market to tackle the obvious obesity problem in North America and beyond.

Talk about a versatile and healing terpene! The wonders of cannabis and its compounds never cease to amaze. It’s an exciting time for cannabis research – we’re looking forward to see where research into humulene and its cancer-killing abilities goes from here. Strains that are high in the terpene include: Jack Herer, Chem Dog, Bubba Kush, Greenhouse Skunk, and Super Lemon Haze.

The 8 Major Terpenes in Cannabis