This comes after that time I shouted, ‘I love drugs’ at a family event. The backlash was swift and fierce. But, maybe we need to rethink that.

People have consumed substances like cannabis for pleasure since time immemorial, today’s research discards the past and focuses on two central tenets: bodily harm and medicinal value. The sheer pleasure of taking cannabis, the part that doesn’t mean just an end to pain, is neglected nearly altogether.

It calls to mind the oft-quoted opening line of Leo Tolstoy’s Anna Karenina: “All happy families are alike; each unhappy family is unhappy in its own way.” It’s a nice thought, but it’s not true. If it were honest, Tolstoy wouldn’t need another 1,000 pages to explain it. The truth is that not all cannabis pleasures are the same. Understanding the how and why of the phenomenon may lead us toward unlocking deeper mysteries of the plant and teach us new ways to reduce dependency. 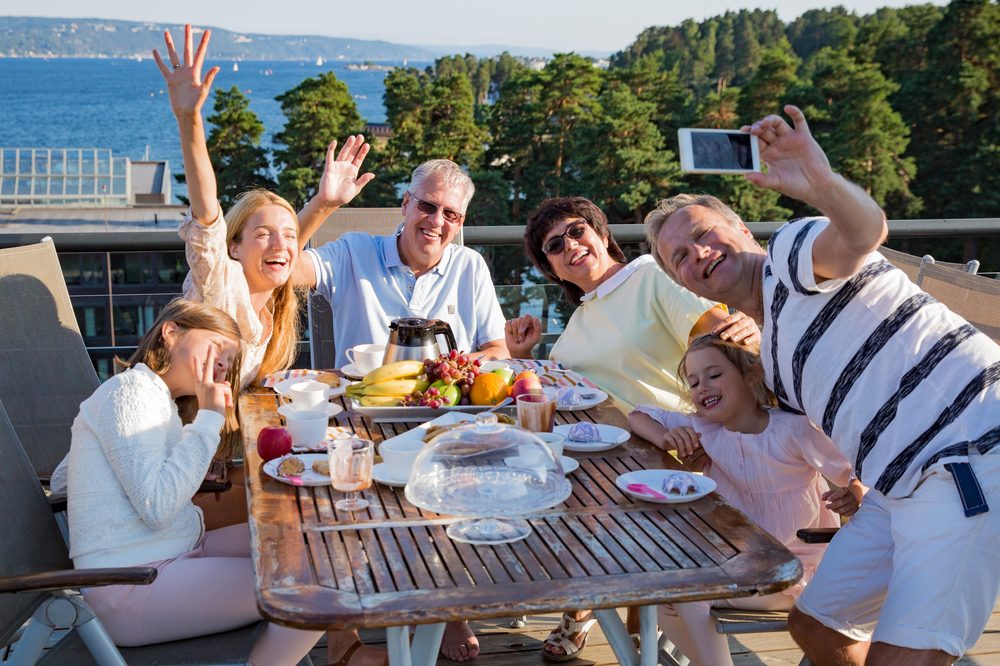 The Truth That Dare Not Speak Its Name

The under-funding of cannabis pleasure research happens for a number of reasons. But the idea that researchers haven’t thought about investigating pleasure is not legitimate. It’s that scientific studies are arduous and expensive, and many political and monetary issues prevent scientists from exploring non-medicinal or harm-based aspects of cannabis.

Just look at these cannabis-related research grants available from the National Institutes for Health. Or take a gander at the agency’s Medical Marijuana site. Neither seem to mention the pleasure that many cannabis consumers feel. And while some may object that spiritual and emotional health is outside the purview of the NIH, that’s a shaky claim. We know now, more than ever, that physical health does not exist in a vacuum. Doctors must treat the whole of the patient, not merely the symptoms.

And yet the “I love drugs!” crowd is suspicious, trashy, less evolved, and hedonistic. But research consistently shows that emotional wellbeing — including the pursuit of pleasure — is linked to health.

In fact, the constitution of the World Health Organization — ratified in 1947 — opens by stating: “Health is a state of complete physical, mental and social well-being and not merely the absence of disease or infirmity.”

When did we forget that?

What Studying Pleasure Has Taught Us

There’s an appealing rationality to the claim that people become addicted to pleasurable sensations. But that ignores reality. For many addicts, feeding their addiction isn’t particularly pleasurable — it’s merely the absence of pain.

Research shows that while many addicts initially get hooked on pleasurable feelings, those feelings quickly diminish into an almost a hateful relationships with their addiction. Addicts are hardly the “I love drugs” crowd. Many addicts say that they’ve lost pleasure from using, and do not value leading an addicted life. What keeps them coming back is often physical dependence, not a hedonistic pursuit of good vibes.

What’s more, cannabis is not the only substance that a subculture of Americans consume for pleasure. The ubiquity of caffeine — which is pervasive not only in our office culture and drinking and beverage cultures, but also found in over-the-counter pain relievers — is a perfect example of how Americans use a substance for pleasure without many ill effects, real or imaginary.

There is very little shame in caffeine consumption. We see it as an innocent pleasure — despite its very real (although not particularly serious) side effects, such as sleep deprivation and anxiety.

So, why is cannabis so different?

Every scientific article about cannabis touches on the “feelings of euphoria” that consumers experience. It’s one of the main side effects of THC. But it’s not studied because nobody cares about drug users getting high. But what people do care about is how to feel better and have a happier life.

Countless Instagram feeds and blogs are devote themselves to ways to feel better each and every day. They give the same advice: Practice gratitude, exercise, eat well, treat your sickness, clean your room, communicate with your partner, value relationships. Many encourage people to eat foods that nourish their good feelings: chocolate, avocados, spinach, etc. These foods contain nutrients that, supposedly, alter your body chemistry in a positive direction.

In that sense, doesn’t “I love what avocados do for my mood” sound like “I love drugs”?

When We Say “I Love Drugs”

Of course, the words are only part of it. “I love drugs” may sound shallow, but the sentiment isn’t really about drugs at all.

When we say “I love drugs” what we often mean is “I love life.” It’s an exclamation of indulgence in our own happiness. And that kind of euphoria deserves to be studied. Who doesn’t want that feeling?