California is facing an environmental and potential health crisis brought on by pesticides used by illegal grow operations.

Thanks to legalization, the black market is ramping up efforts to keep its place in the cannabis economy. And one big trouble spot is illegal cannabis growing in California’s government-owned wild lands.

Cultivators of illegal cannabis tend to use highly toxic pesticides, partly due to lack of regulation, but also through a desire to maximize profit. It creates environmental hazards in the plants and water sources nearby,  and is happening at higher rates every year. The end result is harm to the plants and animals that live in areas surrounding federally protected lands, as well as cannabis consumers who buy products tainted with poisonous pesticides.

Problems within the illegal cannabis supply may be most notorious on the West Coast, but the distribution chain moves tainted products throughout the entire country, according to federal authorities. In 2018 alone, the California Highway Patrol seized over eighty tons of cannabis bound for the Midwest and East.

Anyone buying cannabis outside of regulated dispensaries is at risk for consuming pesticide-treated pot. 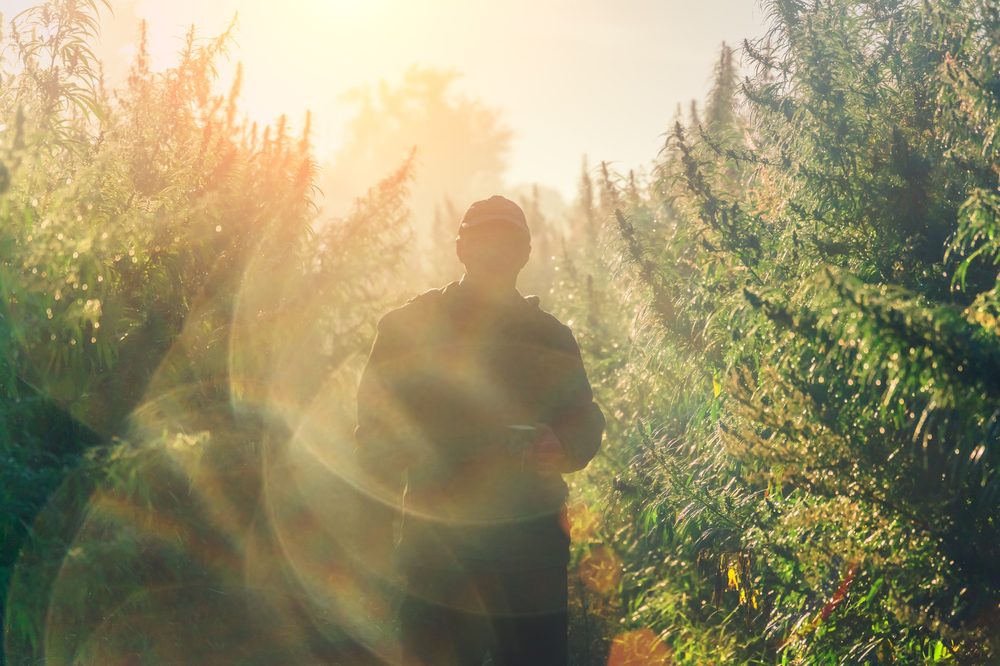 Carbofuran is incredibly effective as a pesticide because it’s lethal to unwanted pests. In fact, a teaspoon of the pesticide can kill an adult bear! Another story, of herders in Kenya, used carbofuran to kill a lion and more than 180 vultures who preyed upon its carcass died in seconds.

That’s too much power for some pesky insects.

Carbofuran was completely outlawed in the United States in 2008 after it was proven to be the original source of millions of bird and animal deaths as the pesticide trickled down the food chain.

It creates a web of death within natural ecosystems. Excess chemicals fall off the cannabis plants and contaminate the soil and groundwater. Through this process, pesticides make their way into waterways – killing fish, plant eaters, and the animals that eat them.

And while it’s illegal in the states, carbofuran remains popular in nations with lower environmental standards, because of how effective it is at stopping hard-to-kill insects like soybean aphids that threaten entire crops.

Just like all other animals, carbofuran is deadly to humans. So why don’t we hear about people dying?

For one thing, the chemical dissipates the longer its left in nature. While a spoonful of straight carbofuran would kill a person, ingesting carbofuran that has been diluted with water might just make someone sick. It may cause symptoms such as headaches, nausea, convulsions, vomiting, muscle twitching, and convulsions, according to the National Institutes of Health.

Law enforcement officers who have accidentally touched affected plants have been rushed to hospitals with carbofuran poisoning.

How to Escape the Effects of Pesticides

The sad truth is there is not much consumers can do about pesticides. You have to trust your source or rely on third party lab verification.

Still, before consuming any cannabis, inspect it closely. Look to see if anything about the cannabis looks off — the presence of mold is bad, of course, but any white crystalline powder can indicate the presence of pesticide. If you see either, toss the buds away.

Secondly, consumers can use a bubbler or bong to smoke cannabis. The water filtration cuts down on the inhaled pesticides from nearly sixty percent to somewhere around five percent. 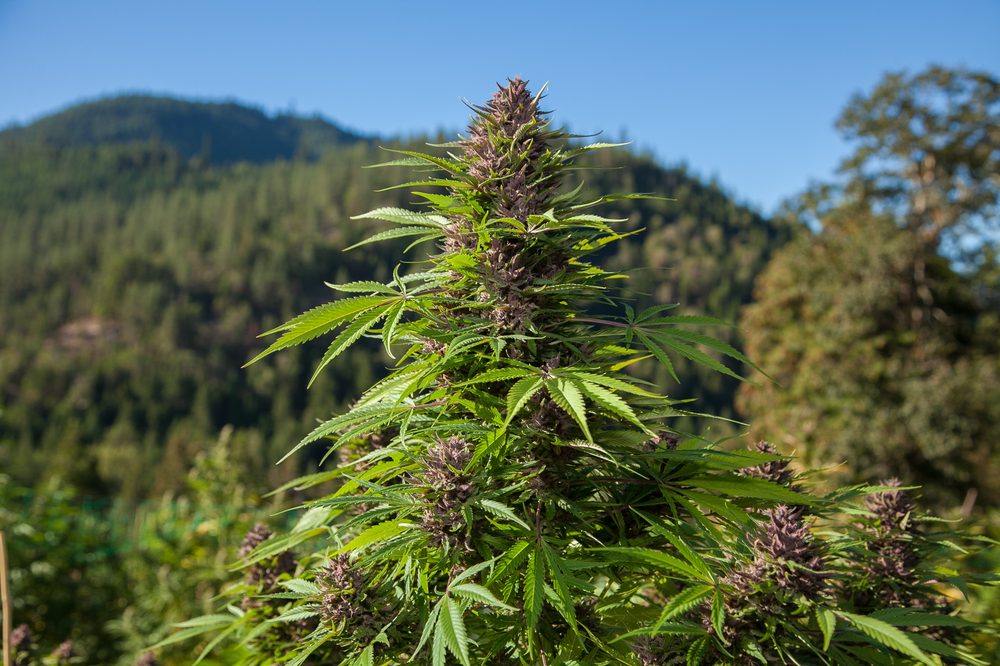 Seventy-two percent of the illegal cannabis sites authorities discovered in 2019 contained carbofuran. In 2012, it was found at only fifteen percent.

RELATED  Is CBD Dangerous? The FDA Thinks So

Clearly, use of pesticides, like carbofuran, are on the rise. The illegal cannabis market in California is exploding, thanks in part to its competition. As legal cannabis takes a larger share of the weed market, illegal cannabis operations must offer something consumers cannot get elsewhere. So, they compete on price.

Legal cannabis suppliers must use approved pesticides. These are the kinds that will not to make consumers ill or decimate ecosystems. The government also taxes their products at a high rate. Further, and every portion of their supply chain must conform to government regulations.

Police raids are finding more and more illegal grow operations on government-owned lands and, increasingly, out in the open. Illegal growers have begun to plant crops near legal grow fields in order to disguise their products in plain sight.

As the problem of illegal cannabis cultivation continues with banned pesticides, more consumers will become at risk for serious illness. It’s in everyone’s best interest to legalize cannabis everywhere, and take the business off the streets.