Cannabis is in the ‘illegal drug’ category for reasons that continue to be near completely arbitrary.

Consider this question: Why has the government outlawed some substances? For most of the world’s history, leaders have invented rules about what people should and should not put in their bodies. Famously, the Bible’s Old Testament prohibits humans from eating “unclean” meat, such as pig, rabbit, eagles, buzzards, ravens, bats, and pelicans. And it’s far from alone in that regard. Now, politicians decide which drugs are legal and illegal.

Scholars debate over why certain foods were prohibited in ancient times, but the most widely accepted explanation has to do with health concerns. Eating animals like pigs could lead to trichinosis or other diseases caused by undercooked meat. Since humans lacked sufficient devices to measure whether or not meat was heated to appropriate internal temperatures, it was best to avoid altogether. So, many of these rules may have been to keep the population alive and healthy.

That very same thinking lives on today. Most people believe governments fight this ‘war on drugs’ and make recreational drugs illegal because these are bad for us. But, that is not the the real reason.

The Rise of Modern Laws Around Drug Use

The U.S. effectively outlawed cannabis in 1937 with the passage of the Marihuana Tax Act, one of the sneakiest and most effective forms of prohibition the country has ever seen.

On its face, the law imposes a $1 fine on anyone buying, selling, prescribing, and/or growing cannabis. But, keep reading. The act came with an administrative guide to enforcement. This explains that every instance of a cannabis sale must include affidavits, legally sworn statements, a deposition, and a full police inspection by the Department of the Treasury before the sale is legal. 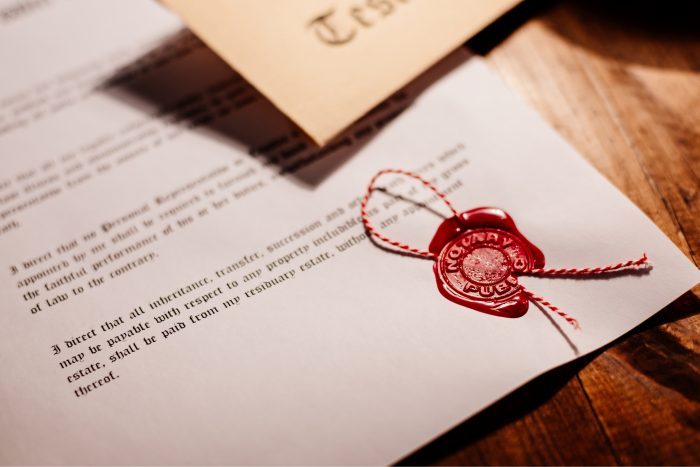 If a physician, cannabis farmer, patient, or retailer failed to produce and notarize any of the documents surrounding the sale, they could be imprisoned or give hefty fines. The red tape was so arduous that cannabis became ‘effectively’ illegal. No one wanted to wade through the complicated (and expensive) process of selling cannabis by the book.

Or nearly no one.

Eventually, LSD aficionado Timothy Leary challenged the Marihuana Tax Act in court and won a settlement. It was the late 60s by this time and President Richard Nixon hit back with an iron-clad law proclaiming cannabis as one of the country’s worst illegal drugs. It was made Schedule I narcotic and was the subject of an effective public relations campaign to let people know that cannabis was illegal because it was immoral. Today, we know it as the War on Drugs.

Putting the Immoral in Illegal Drugs

Nixon knew that he couldn’t outlaw cannabis based on facts. Instead, he had to bend the facts toward his purpose, which was getting re-elected.

Nixon appealed to white voters who primarily used tobacco and alcohol to unwind. Cannabis was considered counter-culture, so he lumped it in with minorities and immigrants to effectively scare white voters.

Why cannabis? Because it was an issue he could control. He added cannabis to the roster of illegal drugs just as the hippies had freed it from quarantine. This would prove his “efficacy” and morality.

Nixon ran a double-pronged attack on cannabis. His FDA claimed it served “no medical purpose” while he personally lashed out against the harm it did society — not the human body.

After all, there are many things that are poisonous, deadly, or otherwise harmful to humans but we do/take/consume anyway. Even some everyday foods and substances, like trans fats and sugar, are terrible for our health — but not illegal.

Cannabis, on the other hand, does demonstrably less harm to the body than alcohol. Plus, despite Nixon’s unfounded denial of its therapeutic uses, it has medicinal benefits. Outlawing the substance was never about health and safety. It was about dividing a population and winning politically. Cannabis became collateral damage in an effort to show people how good life could be under a law-and-order candidate like Richard Nixon. 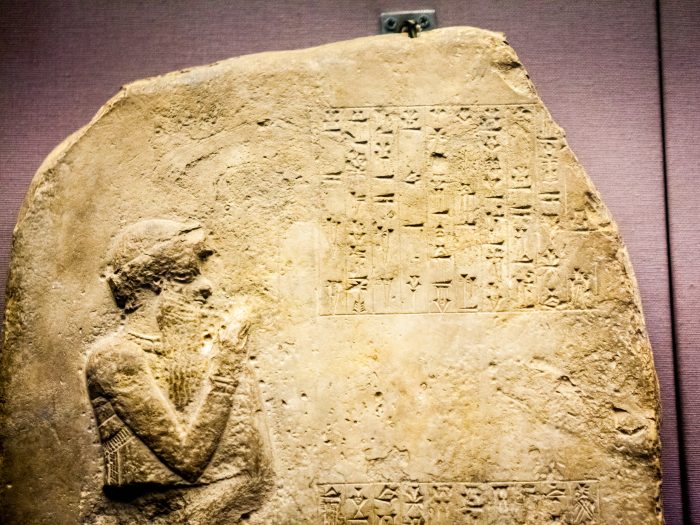 Nixon wasn’t the first leader to court the people’s love by restricting what others could put in their bodies. The Code of Hammurabi, codified the laws of ancient Babylon sometime between 1792 and 1750 B.C.E. had an almost opposite agenda. Among its proclamations was a law that bartenders could be punished by death for watering down beer.

Throughout the years, leaders have long sought to control the masses by appealing to pro-temperance conservative attitudes. The U.S. congress banned alcohol via a Constitutional amendment in the wake of a religious revival. Alcohol was said to destroy families and appeal to a bad element in society (sound familiar?). The U.S. population embraced the idea for a short time, only to quickly elect a progressive leader (FDR) who followed through on his campaign promise to repeal prohibition.

Similarly, pot has been both one of the legal and illegal drugs in the United States. Americans tend to change their minds about what’s moral and immoral from one year to the next, so it’s not surprising that cannabis could be considered moral one year and Satanic the next.

Importantly, the facts around cannabis have never changed. We’ve known since time immemorial that pot has health benefits. We just listened to con men who promised that abolishing it would benefit society. And truly, if health is the concern when it comes to prohibition, why do doctors continue to prescribe legal opioids? Why are opioids even legal?

The same thing story has played out in countless other “illegal drugs” (like alcohol) over the years. The only difference is the government propaganda machine.