In a study published in the January 2020 issue of Psychological Medicine, researchers scanned the brains of people with psychosis following a dose of CBD. Based on these images, the researchers propose CBD as an exciting new frontier in the treatment of psychosis.[1]Oneill, A., Wilson, R., Blest-Hopley, G., Annibale, L., Colizzi, M., Brammer, M., … Bhattacharyya, S. (2020). Normalization of mediotemporal and prefrontal activity, and mediotemporal-striatal … Continue reading

A Promising Area of Study: CBD for the Treatment of Psychosis

For years, scientists have been trying to pull apart the mystery of the calming effects of CBD. Patients have long reported that CBD mitigates the intoxicating effects of THC. If a strain contains higher levels of CBD, its recreational effects are purportedly milder. As far back as the 1980s, researchers had determined CBD could halve the paranoia and anxiety of THC.[2]Niesink, R. J., & van Laar, M. W. (2013). Does Cannabidiol Protect Against Adverse Psychological Effects of THC?. Frontiers in psychiatry, 4, 130. doi:10.3389/fpsyt.2013.00130

With the knowledge that CBD could reduce the adverse psychological effects of THC, more recent studies have started to explore CBD and psychosis, including symptoms related to schizophrenia.

To describe other recent research, back in 2012, in Translational Psychiatry, a group of international researchers looked at CBD’s impact on patients with schizophrenia. In this preclinical study, the authors compared the effects of CBD and a common anti-psychotic pharmaceutical. The double-blind randomized clinical trial found “either treatment was safe and led to significant clinical improvement, but cannabidiol displayed a markedly superior side-effect profile.” This essentially means CBD had far less side effects. This work paved the way for a renewed interest in CBD for psychosis.[3]Leweke, F. M., Piomelli, D., Pahlisch, F., Muhl, D., Gerth, C. W., Hoyer, C., … Koethe, D. (2012). Cannabidiol enhances anandamide signaling and alleviates psychotic symptoms of schizophrenia. … Continue reading 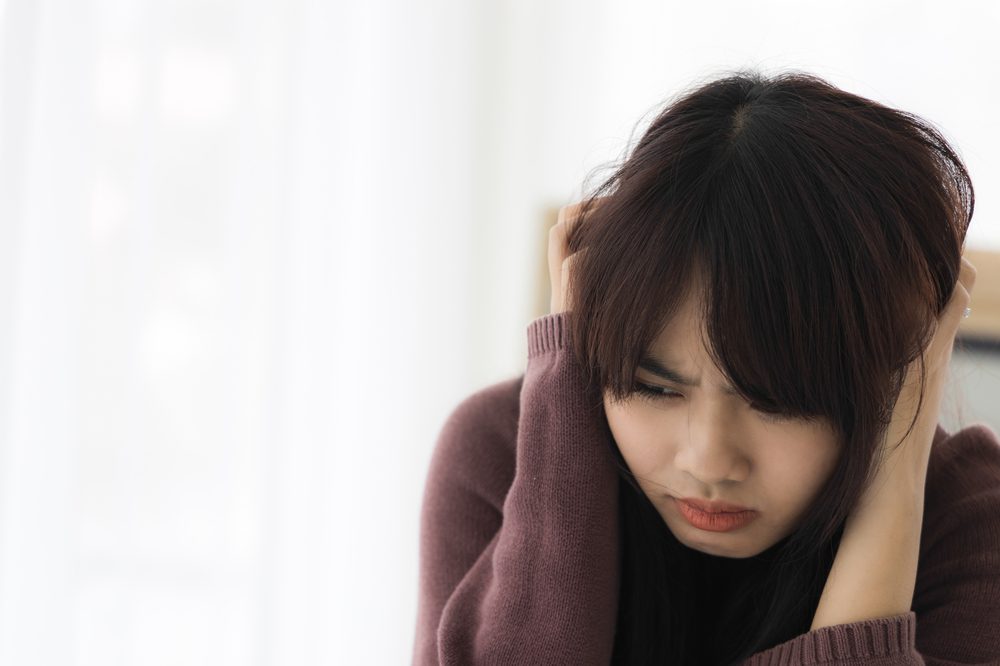 “CBD Had a Significant Impact”

In 2018, a new randomized control trial came out of The American Journal of Psychiatry, titled “Cannabidiol (CBD) as an Adjunctive Therapy in Schizophrenia: A Multicenter Randomized Controlled Trial.”

RELATED  Why is a Disabled Vet Facing Five Years for Legal Cannabis?

The experts behind the study compared positive and negative symptoms of schizophrenia in two groups of people — those receiving 1000 mg of CBD a day, and those receiving a placebo. Each group continued with antipsychotic medication during the trial. Researchers assessed their symptoms before and after the course of treatment.

Positive symptoms for psychosis include hallucinations, confusion, and delusions. While 1000 mg a day is an extremely high dose, the authors noted, “CBD was well tolerated, and rates of adverse events were similar between the CBD and placebo groups.” This was yet another study showing CBD for psychotic symptoms may be beneficial. As the authors stated, “These findings suggest that CBD has beneficial effects in patients with schizophrenia.”

CBD and Psychosis: Details from a Brain Scan

Details from the pages of the newest study published in Psychological Medicine in 2020 are even more impressive. The study was well controlled, (if small) and included double-blind, randomized, repeated-measures, and was within-subject crossover protocols. Researchers used a functional magnetic resonance imaging (fMRI) machine to take snapshots of the brain activity in the participants.

Each participant had active psychosis, and was taking standard prescription anti-psychotic pharmaceuticals. The group receiving CBD received 600 mg doses. During the scan, researchers asked the participants to perform a verbal paired-associate learning task. The incredible images captured by the fMRI machine demonstrated to the team that CBD altered specific regions of the brain, including the prefrontal, mediotemporal, and mediotemporal-striatal. Furthermore, CBD seemed to normalize these regions in a way that looks like the results from healthy volunteers who had no psychosis.

RELATED  Is Cannabis For Chronic Fatigue Something Worth Trying?

In essence, a 600 mg dose of CBD helped return brain function to normal for the participants with psychosis. This is the first study of its kind to at CBD and psychosis through brain imaging. 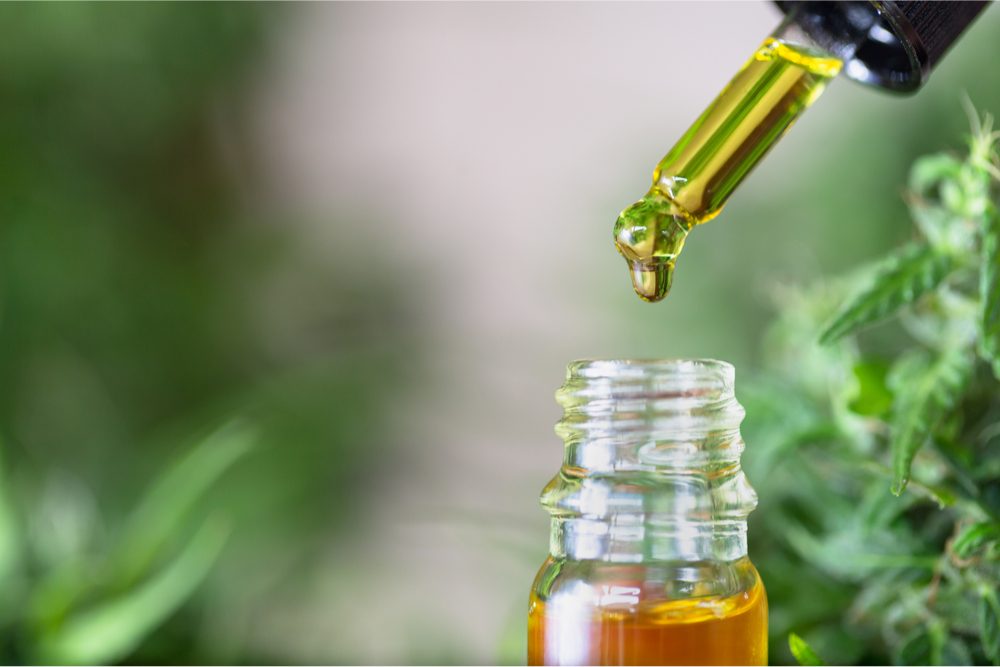 Cannabis and Psychosis is Still Complicated

Increasingly, there is a consensus among scientists that CBD could represent a new field of treatment for psychosis and schizophrenia. But CBD and psychosis are only half of the story. Cannabis is a plant with many facets, and CBD is only one of them.

Furthermore, for decades there has been an ongoing scientific debate about the relationship between cannabis (typically meaning THC-rich varieties) and schizophrenia. There is a clear indication that for some people, chronic cannabis consumption may trigger schizophrenia. What isn’t yet totally clear is the direction of this relationship. Does THC awaken underlying genetic settings to unleash schizophrenia? Are people with schizophrenia also at risk of cannabis addiction or cannabis psychosis? Or, as some suggest, does cannabis develop the mental disorder, even for those with no history of it?

The discussion is not yet settled. Instead, it is perhaps only proven to be a much more complicated picture than anyone originally thought. Cannabis consumption did trigger a psychotic break in an Ontario man, who ended up murdering his father, but his mental health was already a concern. Further research has discovered that people with schizophrenia also have a genetic predisposition to have cannabis use disorder. On top of all this, cannabis consumption has gone way up post-legalization — but rates of psychosis remain the same.

So, while research on CBD and psychosis has demonstrated incredibly positive results, cannabis and psychosis is much more complicated. It may be that isolated cannabinoids are safer than full-spectrum products. More studies will certainly uncover the truth.

RELATED  For New Cannabis Patients: How to Consume Cannabis Oil