Indica Vs Sativa: Does it Mean Anything?

A new study out of UBC says that secondary cannabinoids and terpenes are what drive the experience.

The authors behind a fascinating new study in the Journal of Cannabis and Cannabinoid Research hit the nail on the head with their view of the current gap between the culture and science of cannabis. Anyone who uses the plant today, whether for fun or medicine, might be shocked to discover that, despite the massive library of modern research on cannabis, scientists still struggle to explain consumers’ real-life experiences. Indica vs sativa is no more.

How We Identify Different Strains Is All Wrong

Cannabis language tells us there are two distinct types of psychoactive cannabis: sativa vs indica. Each type comes with a particular set of properties: sativas are uplifting and creative, indicas relaxing and sedative. Consumers pick one type over another, to try to take advantage of these specific traits. Science, on the other hand, says that it’s not as simple as indica vs sativa.

Another common way people distinguish between one strain and another is with the THC:CBD ratio. Dispensaries describe most flower products by name (Bubba Kush), type (sativa vs indica), and a THC: CBD ratio. In a 2018 study from the University of British Columbia, researchers discovered that most cannabis contains essentially the same primary compounds.

Surprisingly, “The research shows that most strains, regardless of their origin or name, had the same amount of THC and CBD.” This might be a bit shocking. Different strains tend to carry very different experiences. Consumers have been relying on this ratio for years to help guide their purchase decisions, so how can there be no scientifically measurable difference?

Another critical area of cannabis study, which has left researchers scratching their heads, is the question of dose. For other intoxicating substances – cocaine and alcohol, for example – a single dose is easily quantifiable. Breathalyzers quickly quantify alcohol intoxication levels. It’s also reasonable to presume one drink causes a specific level of intoxication, and a second produces more.

The Reality of Difference: Indica vs Sativa

Cannabis is much more complicated. Different people experience the same dose of THC (the only truly intoxicating compound in the plant) dramatically differently. Age, physiology, gender, tolerance, digestion, and more influence the potency of dose. Furthermore, there is still no recognizable measurement of cannabis-intoxication. There is no proven breathalyzer or blood test which conclusively determines how high you are, much to the chagrin of law enforcement. 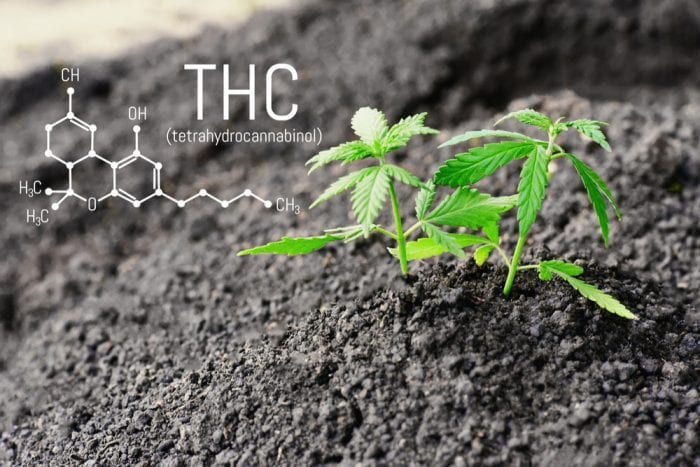 So despite decades of research, and many significant breakthroughs, science continues to struggle to explain some of the most culturally significant aspects of the plant, including:

The Pharmacological Model is not a Good One for Cannabis

Today, pharmacological drug discovery is a super-reductionist endeavor. Meaning, researchers explore a single compound, for a single target. This reductionist approach does not suit cannabis, which contains hundreds of chemical compounds, including at least 113 cannabinoids and dozens of terpenes. Studying single compound in cannabis fails to acknowledge how all the compounds work in tandem within the body.

Even today, with highly potent concentrations, the compounds in cannabis are rarely, if ever, used in isolation. There are of course isolate cannabinoids available with upwards of 99 percent purity. But people seldom use these compared to more complete products. Consumers still love to smoke raw flower and whole-plant extracts. 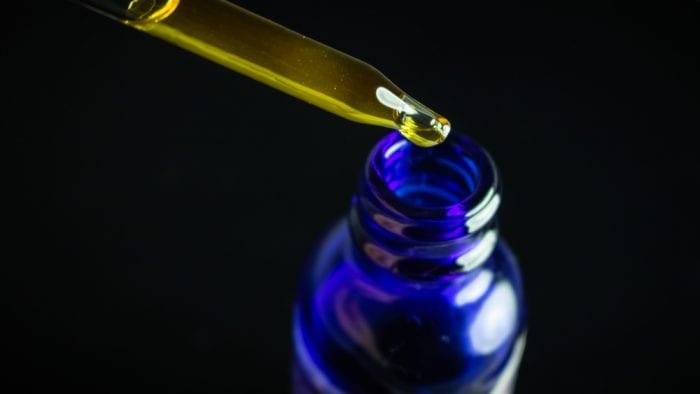 Some of the mystery around the pharmacological and experiential aspects of cannabis may be because researchers neglect the effect of a multicomponent approach. For years people have been talking about the synergistic effects of cannabis. This is commonly known as the Entourage Effect. This idea explains the variation of experience and medicinal benefits between strains. For instance, why some strains are better for chronic pain at night, and some for inflammation during the day. The Entourage Effect’s ability to explain the unexplainable is already under early investigation, with some indication that cannabinoids and terpenes work together for an added benefit.

RELATED  Is Cannabis Going to be a Future Colorectal Cancer Treatment?

Furthermore, based on the discovery that THC: CBD ratios don’t explain the entire story, the authors of the UBC study believe that the secondary cannabinoids and terpenes may be the primary drivers of experience. They hypothesize that it’s actually the CBG, CBC, and other lesser-known compounds, perhaps in combination, which could accurately predict the creative, sedative, or other effects of strain.

The Future of Cannabis Research

Exploring cannabis from a multi-compound, and possibly even multi-target approach (called polypharmacology) may be the way forward for cannabis research. It could help finally get to the bottom of the many lingering mysteries of this medicinal plant. Considering medical cannabis’s growing global popularity, we need much more research. For instance, is the question of indica vs sativa even valid? 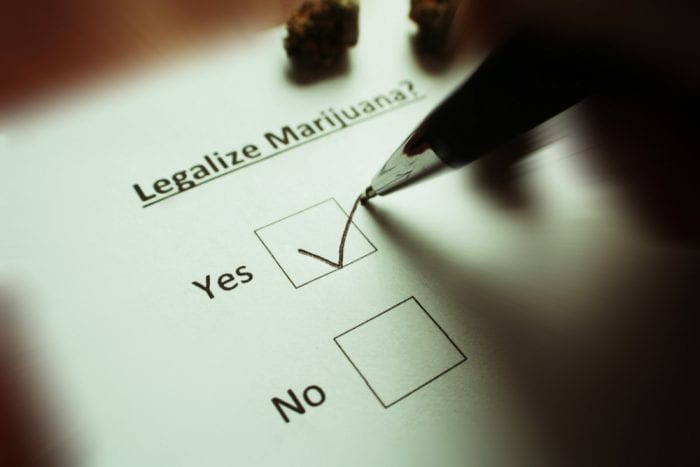 It has become critical to find the scientific basis for the many culturally accepted aspects of the plant. The push is stronger with the majority of US states now operating a medical cannabis program, Canada legalizing recreational cannabis, and many European countries legalizing it as medicine. Having a scientific explanation for the experience, and accurate dosing methods will legitimize medical cannabis.