What are the International Rights for Cannabis Patients?

You can’t travel with your cannabis, but here’s what you can expect when you get there.

As legalization spreads, so too does the realization that the medicinal properties of cannabis are hard to ignore. For any medicinal cannabis patients looking for a cannabis-friendly travel destination, (or new home) here are eight countries with the best rights for cannabis patients.

Rights for Cannabis Patients in Spain

The liberal attitudes towards cannabis in Spain go way back. As the closest entry point to Europe from the African continent, much of the world-renowned Moroccan hashish made its way through Spain into mainland Europe.

In the meantime, cannabis consumption clubs and user associations are commonplace throughout Spain. These non-profit associations grow cannabis and sell it at cost to members. Although cannabis is not legal across the country, cannabis clubs remain within the law, provided they only distribute to consenting adults of legal age and don’t turn a profit.

There are approximately five-hundred private cannabis clubs in existence throughout Spain, two-hundred of which are in Barcelona. Their presence is a major attraction for medical tourists who often refer to places like Barcelona as the “New Amsterdam.”

Medicinal Legal in The Netherlands

The Netherlands was one of the first countries to realize that a drug-free society was a far-fetched utopian dream. While their liberal attitudes towards cannabis, since decriminalization in 1972, suggest widespread acceptance of cannabis use, the truth is that cannabis still remains illegal.

The use of medical cannabis, however, is not a criminal offense. Even without a prescription, patients can carry up to five grams for personal use. However, they cannot consume it in public.

Dutch pharmacies only sell three types of medicinal cannabis, but its quality is assured thanks to the establishment of a government-run agency called the Office of Medical Cannabis (OMC) in 2001. The OMC is responsible for the sale and production of medical cannabis, and thus ensure that all cannabis purchased at Dutch pharmacies meets their strict quality standards.

All Legal in Canada

Canada is truly ahead of the game when it comes to cannabis laws. Medical cannabis became legal in the country in 2001, followed by the recreational legalization at the federal level in October 2018.

Although laws vary from province to province regarding where consumers can medicate, cannabis is freely available across the country to those of legal age. A thriving open market means that a wide variety of cannabis products, tailored to treat a host of conditions, are available to patients. 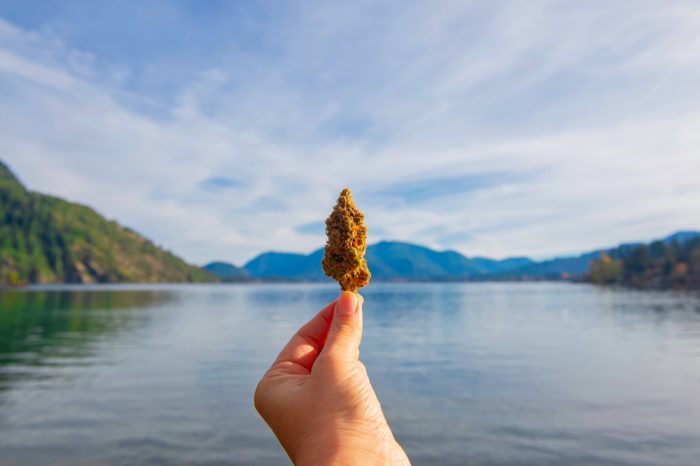 Rights for Cannabis Patients in The USA

The US is the ultimate dichotomy. In some states, patients can medicate freely, while in others, they risk jail time if caught.

In 1996, California became the first state to legalize medicinal cannabis. In the intervening twenty-four years, liberal attitudes have slowly filtered in from the west coast. Medicinal use will one day become legal across all states, and will be inevitably followed by federal legalization one day.

In 2001, Portugal decriminalized all drug use, before going a step further and legalizing medicinal cannabis in 2018. Patients can purchase their cannabis at pharmacies, although home cultivation remains illegal.

But while Portugal has liberal attitudes toward cannabis and many other substances, this doesn’t mean it resembles the streets of Amsterdam.

Recreational use still remains illegal. Anyone caught with over ten grams will likely appear in front of a committee designed to decide upon the repercussions, which commonly include treatment or a fine. 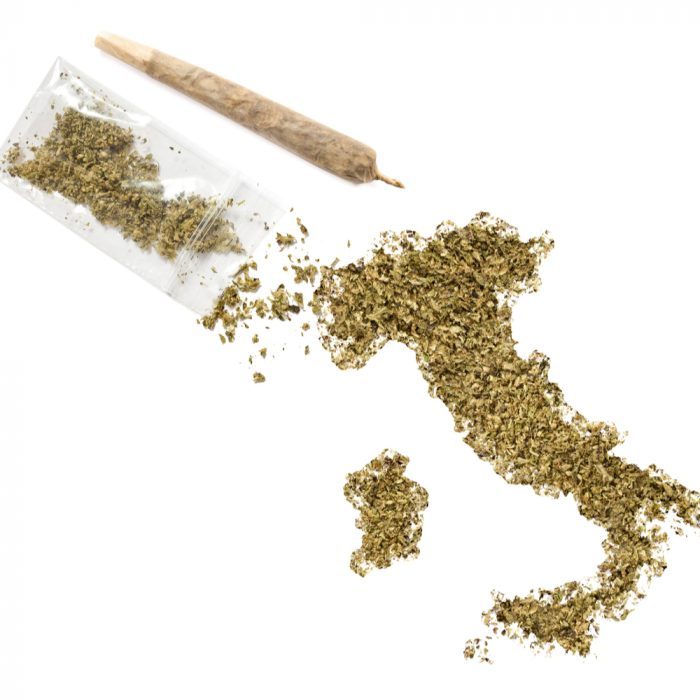 Italy legalized medicinal cannabis by doctor’s prescription in 2013. In the initial stages of legalization, Italy imported product from the Netherlands. This was something that made it prohibitively expensive for most consumers, where prices approached sixty dollars per gram.

In response, a state-run production facility began providing medicinal cannabis at reduced rates. The Italian government now cap the price of cannabis at nine euros per gram, something that makes it very affordable for medicinal patients.

Such are the benefits of medicinal cannabis that, in January 2020 the regional government in Sicily passed a law providing free medicinal cannabis to patients meeting certain criteria. Patients with chronic or neuropathic pain, cerebral palsy, or multiple sclerosis all qualify.

In addition to the availability of cannabis in licensed pharmacies, Sicilian patients are free to grow their own cannabis. This is only permitted for medical purposes.

In 2013, Uruguay became the first country to legalize cannabis recreationally. As the first in the modern era to do so, the legislation came with many restrictions. Perhaps most importantly, any form of cannabis, either medicinal or recreational, is not available to tourists. But citizens, and those living there for two years, can purchase up to forty grams per month legally after registering. Anyone wishing to grow their own medicine can apply for a permit to do so. 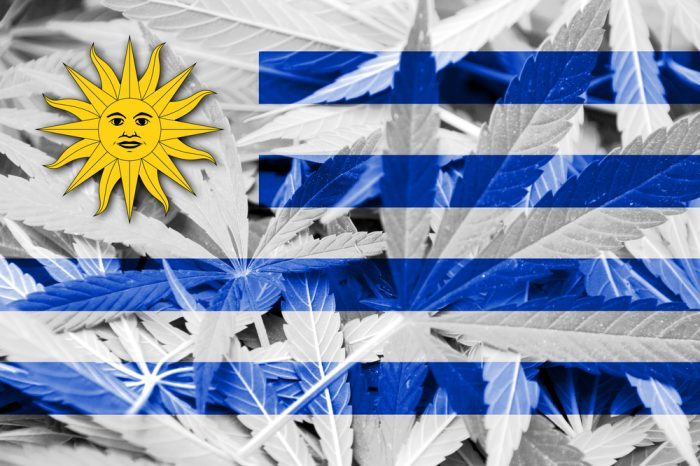 Rights for Cannabis Patients in Thailand

Throughout the years of Prohibition, Thailand was infamous for dishing out harsh punishment to those caught in possession of cannabis. But despite the intolerance, in late 2018, Thailand became the first country in south-east Asia to legalize medicinal cannabis.

The law enables Thai citizens to freely purchase medical cannabis, although it prohibits foreigners from participating. However, new laws passed in late 2019 now enable foreign tourists to bring in a ninety-day supply of medicinal cannabis. They may do this provided they have a valid prescription from a doctor in their home country.