Ionizing radiation of select consumer products is acceptable in North America. But, it could be destroying good medicine. 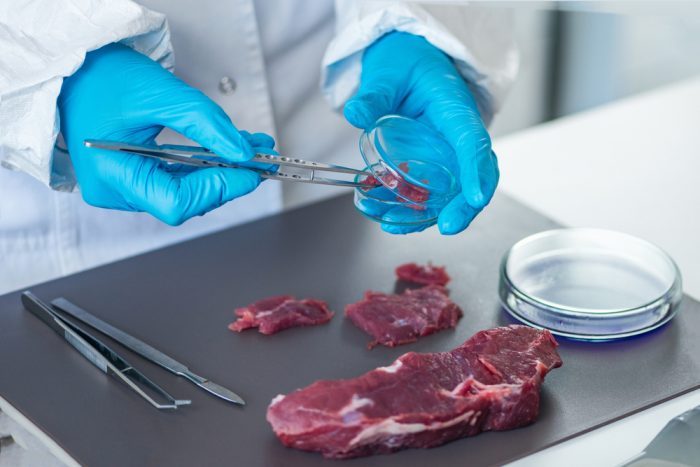 Irradiation is an approved treatment for cannabis in Canada, alongside five food products: potatoes, onions, wheat, fresh and frozen ground beef, and dried spices. The US Department of Agriculture has also approved irradiation of food products. As such, many American cannabis brands have also adopted the practice for their crops. Despite the widespread use, there is still a debate on the safety and necessity of the method, among cannabis experts and food scientists.

Many of Canada’s top cannabis producers rely on ionizing radiation to remove harmful pathogens from the final product before sale to consumers. Aphria, one of the biggest names in cannabis today, maintains irradiation is “currently the best, cleanest and most reliable technology.”  They use it to ensure products consistently meet strict regulatory limits for molds, fungi, and yeast. In the industry, they are far from the only producer to do so. But does the research support the safety profile of this production method?

The Argument for Ionizing Radiation

Combining radiation with food or with cannabis sounds like something straight out of science fiction. Will it glow in the dark?! No matter how controversial it may seem, there are many proven benefits to ionizing radiation. Irradiation is a longstanding practice, and as such, it’s a widely studied one. The research points out a number of benefits:

RELATED  Medical Ethics: Are These Different For Cannabis Medicine? 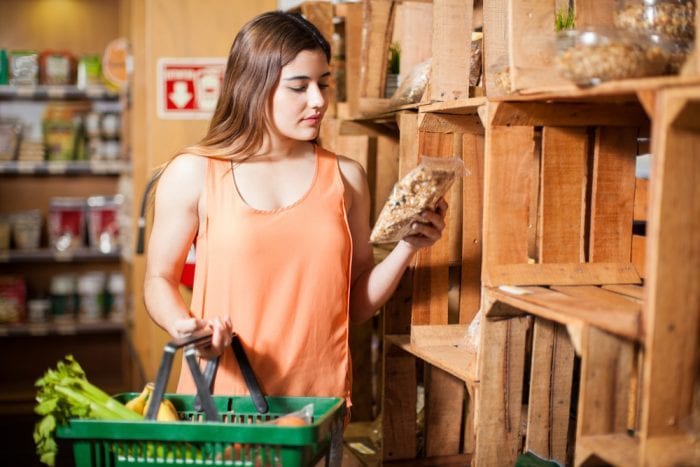 Despite the prevalence of irradiation across the cannabis industry, with some experts pointing out that upwards of 80 percent of producers use the treatment, how safe is it? While growers and industry rely on it, they don’t necessarily publicize this to their consumers. The practice of combining radiation with a cannabis product doesn’t play well in the minds of the consumer. This lack of transparency may be partially why there is still debate about its use. No matter how you cut it, radiation doesn’t sound safe, even if it comes with decades of research.

Irradiation is a practice that has been used for over 50 years in the food industry, and food scientists still haven’t noted any health issues in the general population. That said, in animal studies, some health concerns were noted. One of the studies fed cats an exclusively highly-exposed irradiated food. Cats developed neurological issues, but to date, researchers haven’t followed up to confirm why or how this happened. There is no indication that these same results are transferable to humans.

So if safety isn’t a concern, why might irradiation still be a topic of debate? According to preliminary reports, gamma rays may destroy or mutate the valuable cannabinoids and terpene profile of a product. This is important as it affects how the medicine treats your condition.

A paper, published in Front Pharmacol, concluded: “…irradiation had a measurable effect on the content of various cannabis terpenes, mainly on the more volatile monoterpenes. In general, reduction of affected terpenes was between 10 and 20%, but for some components, this may be as much as 38%”. With the increasing popularity and potential health benefits of terpenes, a 38 percent loss is something growers will want to avoid. 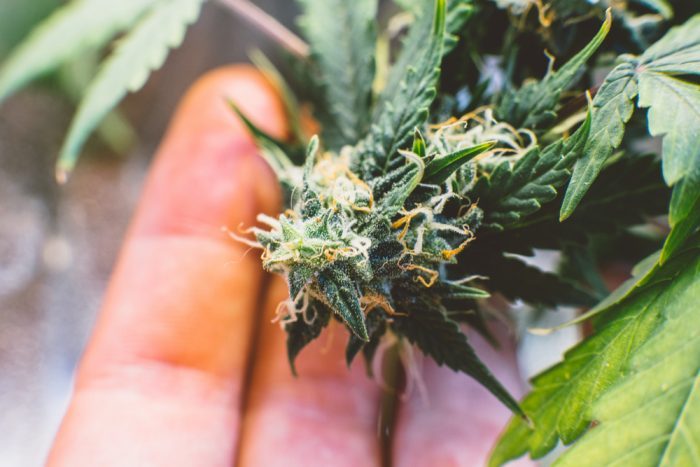 There is also the concern that irradiation makes for lazy producers. If the flood of post-production gamma rays simply kill off any lingering pathogens, why maintain high production quality? Unlike fruits and vegetables, mold, fungus, and yeast in cannabis are usually invisible to the human eye.

Growers may decide to choose easier, faster, and cheaper production practices because the final product goes through radiation treatment anyway. While not all growers are going to choose the easy way out, it is likely some will. No matter the industry, there are always going to be companies working in loopholes, instead of focusing on improving standards.

From a human health perspective, there is likely nothing seriously harmful about ionizing radiation for cannabis before human consumption. So long as the producers still strive to keep high-standards of production and the final product doesn’t fail lab testing. The primary concern, based on the research thus far, has more to do with terpene profile. Terpenes are increasingly important for producers, and losses due to irradiation are a cause of grave concern. Growers may wish to find a safe alternative, instead of suffering terpene loss. Ask you provider if they are using ionizing radiation.

Is THC Stronger than Aspirin?

Can CBD Replace Ibuprofen As A Painkiller?