Ireland Legalizes Medical Cannabis: While access has been a hard won fight, it is still too limited to help many sick patients.

Editor’s Note: The fight to fully legalize cannabis for medical or recreational purposes in Ireland is still underway. An update will be posted here as soon as Ireland legalizes cannabis.

At the end of June, 2019, Health Minister, Simon Harris, signed legislation enacting a new Medical Cannabis Access Programme in Ireland. The program will begin with a 5-year trial, and a review planned in 2024. Effectively, Ireland legalizes cannabis for medicinal purposes.

The Health Minister stressed that the Irish government has no plans to legalize adult-use (recreational) cannabis. Instead, Harris stressed the goal of “compassionate access” for patients who have not responded to conventional treatments.

The new law allows doctors to prescribe medical cannabis in Ireland for residents with the following conditions (where conventional treatments have failed):

Interestingly, the minister’s speech implied that specialist doctors will have broad leeway to prescribe cannabis: “Ultimately it will be the decision of the medical consultant, in consultation with their patient, to prescribe a particular treatment, including a cannabis-based treatment, for a patient under their care.”

Irish pharmacies will dispense cannabis. Unlike in the U.S., where insurance companies refuse to cough up for cannabis treatment, the government will cover the costs for many patients. This will include those unable to work due to long-term illness and holders of free medical cards Ireland issued to low-income residents.

Only operators that the Irish government vets will supply cannabis. The first stage of the program will consist of applications from potential suppliers to have their products tested to ensure compliance with the new law. To begin with, cannabis will be imported, but Harris has signalled the government’s openness to the idea of home-grown, Irish medical cannabis.

Ireland’s move comes one year after its neighbor, the United Kingdom, brought into law its own medical cannabis program. Similarly to the UK, Ireland’s law comes on the heels of a handful of high-profile cases of Irish patients being denied medical cannabis. 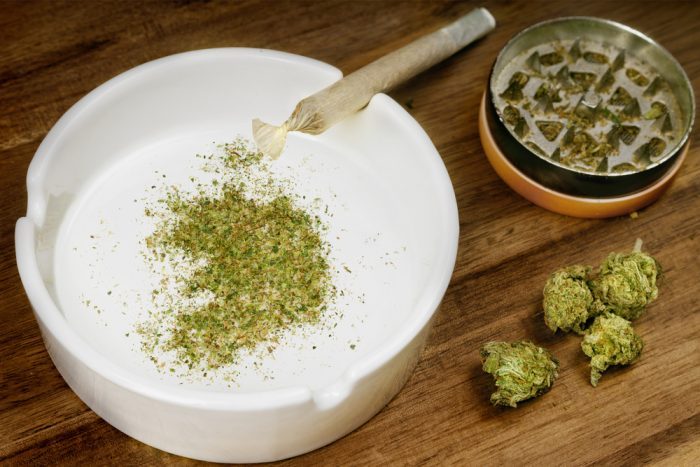 One mother, Noreen O’Neill, has praised the new law as “life changing.” O’Neill gained notoriety after she was caught illegally importing cannabis oil from Spain.

Her son, Michael O’Neill, suffers from severe epilepsy that doesn’t respond to traditional treatments. After starting on CBD, Tristan’s epilepsy improved dramatically. However, over time it became clear that Michael needed to add THC to his treatment regime.

In desperation, Noreen resorted to travelling to Barcelona, Spain, to buy THC oil. The mother planned to challenge Irish authorities to seize the cannabis. Predictably, the Irish authorities did exactly that. But, her case created a buzz of publicity which did a lot to draw attention to the plight of Irish medical cannabis patients.

Yvonne Cahalane’s son, Tristan, suffers from a treatment-resistant form of epilepsy known as Dravet Synrome. Tristan was suffering up to 20 seizures daily, leading Yvonne to launch a high-profile crowdfunding campaign. Using the funds she raised, Tristan was able to travel to Colorado where he received medical cannabis treatment.

The family had to return home one year later, when their visa ran out. Their story, however, convinced the Irish government to act. The result was that Tristan became the first person in Ireland to receive a license to import medical cannabis. Still, the family had to travel regularly to the Netherlands to collect Tristan’s prescriptions. Nonetheless, Yvonne’s experience inspired her to stand as a local election candidate for the ruling Fine Gael party.

Mother Walks 160 Miles To Secure Medical Cannabis For Her Daughter

Vera Twomey’s daughter, Ava, also suffers from Dravet Syndrome. The illness causes her to have up to 16 seizures in 36 hours. Twomey complained that she and her daughter were being “forced out of the country” in their mission to access life-saving cannabis treatment for Ava. The pair had to travel to the Netherlands to secure treatment with CBD and THC. 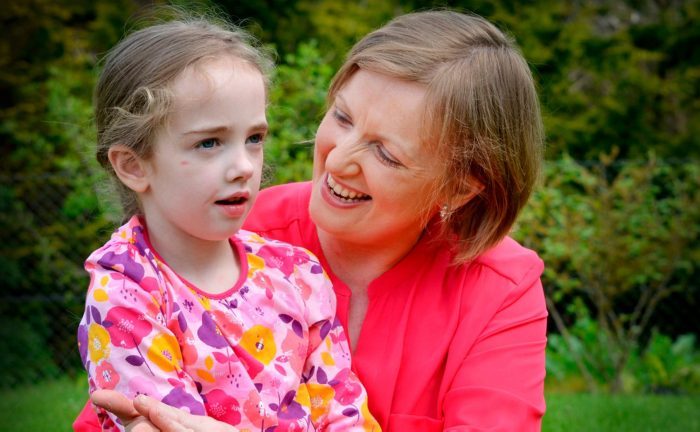 The government’s initial refusal to budge on legal access forced Vera’s hand. She made headlines after staging a protest walk of 160 miles from her home in Cork to Dublin, the Irish capital. Ultimately, the government gave in and awarded Ava a license to import cannabis. Furthermore, in April the government agreed to cover her €12,000/year medical cannabis bill.

RELATED  Jury Sides with Cannabis Grow Op in Reilly vs Walton: This is a Very Big Deal

Vera reports that Ava’s condition is much improved. As of August 2018, she has been able to stop using pharmaceutical drugs entirely.

Positive Change, But Not Enough

It’s unfortunate that it took three prominent stories of seriously ill children to move the Irish government to act on medical cannabis. Ireland has a reputation of being more socially conservative than some of its European partners. This means that these things can move slowly. But Noreen, Yvonne, and Vera can probably agree that late is better than never, especially when it comes to treating their kids’ epilepsy.

Those patients unlucky enough to suffer from ailments the government does not approve for cannabis access will be stuck dealing with Ireland’s expensive and risky cannabis black market.

While Ireland has taken a big step in the right direction, it needs to do more. But one thing is certain. Ireland’s cannabis warrior mothers won’t rest until every sick child in Ireland who needs medical cannabis gets it.