Irradiation Of Food And Cannabis Is Questionable At Best

The irradiation of cannabis causes a reduction in terpenes. Is it worth it?

According to news reports, microwaving vegetables kills many of the nutrients and cancer-fighting forces within them. Seems that irradiation is bad. How does it affect your cannabis medicine then?

Irritation is a process by which ionizing radiation beams are shot into foods in order to kill bacteria, mold, and other kinds of unwanted microorganisms (and sometimes insects). Additionally, the process delays sprouting and keeps food from ripening too quickly. This makes them last longer during cross-country or international shipments (think avocados and bananas) and stay fresh on supermarket shelves.

But the process is not without cost. In much the same way that chemotherapy doesn’t only hit cancer cells, but can also damage the good, healthy cells around a tumor, irradiating food can destroy its healthful parts. That’s why it’s not completely legal. In the United States, the FDA legally allows sellers to pedal only some irradiated foods — and even then, they must be labeled. Foods that can be irradiated are: Beef, pork, fruits, vegetables, lettuce, chicken, seeds, eggs in the shell, shellfish, and seasonings. But why do we limit it to only certain foods? If it’s safe for these, why not for others?

Other countries take a harder line with irradiation of food stuffs. Germany, for instance, expressly forbids irradiated foods with the exception of dried herbs and spices. 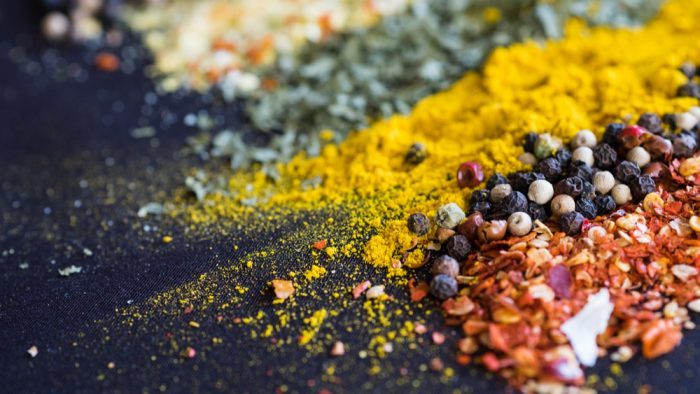 Did You Know They Were Irradiating Your Cannabis?

When it comes to cannabis, irradiation is controversial. There’s a war brewing between puritanical naturalists who feel that subjecting cannabis to any form of radiation does more harm than good. Then there are the technocratic pragmatists who claim that cannabis, especially when it’s grown for medicinal uses, requires irradiation.

Both sides point to science to back their positions up.

Let’s start with the pro-irradiation argument. On a practical level, this group is winning. In Canada, where recreational cannabis is legal and widely available, more than 80 percent of all cannabis is irradiated before it’s sold.  And keep in mind – this is in a country that doesn’t allow most foods to undergo irradiation. Currently, the government of the Great White North has marked only spices, potatoes, onions, and wheat as OK for the process. Cannabis was a late addition to the list.

So why is irradiated cannabis OK, and not, say, chicken? Well, the pro-irradiation group only looks at two parts of cannabis as important for medicinal use: THC and CBD. Irradiation sterilizes cannabis and removes harmful bacteria. There’s no effect on the quality or quantity of either of the active compounds CBD or THC. The process makes the plant safe for patients with compromised immune systems, and the effect on medicinal compounds are undisturbed. And, because it’s currently impossible to grow cannabis in a completely sterile way, we need a way to protect patients from suffering the consequences of tainted cannabis. 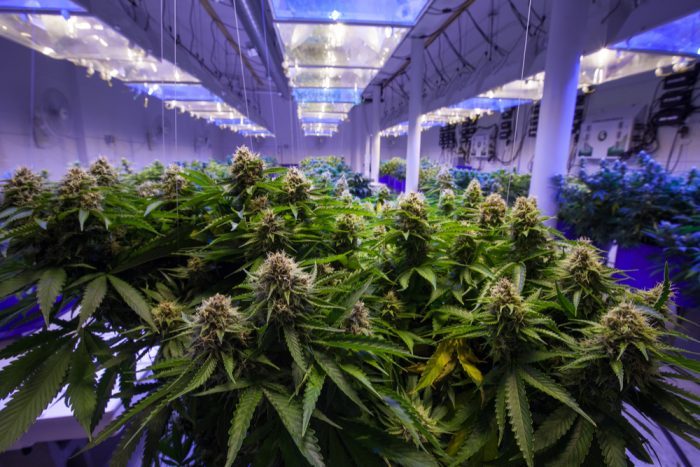 But, of course, the pro-irradiation group doesn’t offer the whole story. Since they focus on CBD and THC alone, they leave out a lot of the other compounds that make cannabis so beneficial.

A study published in the journal Frontiers of Pharmacology found that while CBD and THC are left unchanged by common cannabis irradiation practices, other parts of the plant experience changes.

More specifically, the terpene profile of the plant alters. The study found a roughly 10-40 percent reduction in the number of terpenes available after the irradiation process.

Reducing the terpene profile of the plant is actually doing a great disservice to its healthful benefits. Terpenes do much more than simply provide a pleasing smell and enhance the colors of cannabis. They’re responsible for the under-studied “entourage effect”, which may enhance the way cannabinoids interact with our bodies and help to make the active ingredients more effective. On a lesser note, they also act as natural pesticides.

The anti-irradiation argument also hinges on a very real concern: the formation of radiolytic compounds, specifically 2-alkylcyclobutanones (2-ACBs). These may be harmful to humans. However, the research so far has been inconclusive and tends toward noncommittal, vaguely reassuring statements that it’s ‘probably fine’. 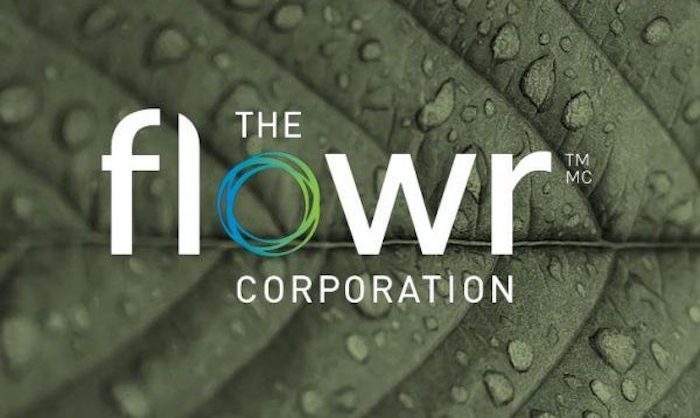 While the debate will rage on until further studies are done, there is a third way that can potentially please both pro- and anti-irradiation camps.

Companies, like Flowr out of Canada, are growing cannabis to meet the country’s strict guidelines for safe usage without resorting to irradiation. Irradiated cannabis may always have a niche marketplace for people with compromised immune systems, so this could be a good compromise. And it seems to be catching on.

According to market data from Ontario, non-irradiated cannabis is selling faster than its counterpoint. So it’s clear than consumers feel safer without radiation. And who knows? Maybe we can translate some of these cannabis wonders to the food world, and help everyone stay a little healthier and radiation-free.