Is CBD Legal in my State? Only in Forty-Seven

CBD exists inside a legal wasteland in at least three American states.

Like so many things in the cannabis space, CBD is legal — but it’s not all the way legal. The 2018 Farm Bill legalized hemp in the U.S., but some states distinguish between growing hemp and consuming hemp-derived CBD. Specifically, there are three states where CBD is varying shades of legali-ish. So, is CBD legal in my state? Read on for confirmation.

First off, it’s not as easy as saying “forty-seven states have legalized CBD and three haven’t.” That gives the wrong impression. In reality, most of the holdouts tend to be places where people can buy and sell CBD, but with a few catches.

Is CBD Legal in My State?

Here’s the breakdown: Nebraska, Idaho, and South Dakota are not fully on board with the rest of the country.  Nebraska has the most free movement of CBD throughout the state, and while the substance is technically illegal there, it’s regularly bought and sold without issue.

Idahoans have a harder time buying CBD within state limits, but economic pressures are mounting to change that. Bills are already in transit to change how the state deals with cannabidiol, and while they may have public support, some politicians are still against a big change. Luckily, Oregon is just over the border.

South Dakota is the most severe anti-CBD state in the union, in both its pronouncements and its punishments. While some Idahoans can get their hands on CBD in bigger cities, it’s nearly impossible to even think about CBD in South Dakota. They’re just not having it. 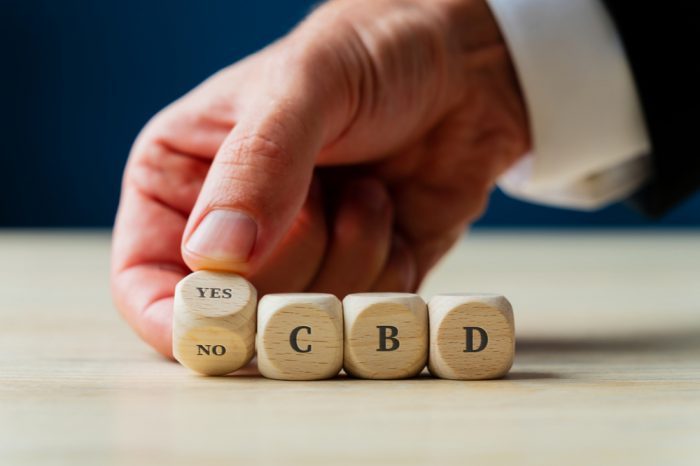 The Cornhusker State’s motto is, “Equality before the law,” but that doesn’t apply to CBD. In this Midwestern state, CBD is simultaneously legal and illegal at the same time.

Can you buy CBD products in Nebraska? Yes. Can you sell them? Yes.

That sounds straightforward, but doing a little digging unearths a mountain of contradictory positions held by Nebraska’s legislative bodies and its executive actors. Meaning that consumers can’t get a straight answer when they ask, “Is CBD legal in my state?”

It all started with a confusing hemp law called Legislative Bill 657. The bill supposedly legalized all CBD with a THC content of 0.3 percent or less — the same as the nationwide Farm Bill. What’s the problem? Overzealous cops are intimidating business owners and retailers about selling CBD — and putting the fear of illegality into the minds of confused citizens.

Jeff Bliemeister, chief of police in the capital city of Lincoln, told the local news station: “You could be jeopardizing your business, your employees and those who patronize your business if you sell these particular products,” referring to completely legal CBD.

Bliemeister claimed the bill created ambiguity. The bill’s text says it will, “Align state law with federal law regarding the cultivation, handling, marketing, and processing of hemp and hemp products,” and goes on to further define those terms, including the THC limit of “not more than 0.3 percent on a dry weight basis as defined in section 10113 of the federal Agriculture Improvement Act of 2018, Public Law 115-334.”

While that seems clear, older laws on the books seem to deem CBD illegal. The new law should supersede those — and it does — but the old laws, coupled with warnings from government officials make it seem more illegal than it is.

The ambiguity is creating problems. Following three charges for violating CBD law, one business owner in Herman, Nebraska had her case dismissed. This was because prosecutors found no clear legal violation. And she’s not alone. Several CBD sellers were also charged in Nebraska, only to have the cases dropped. 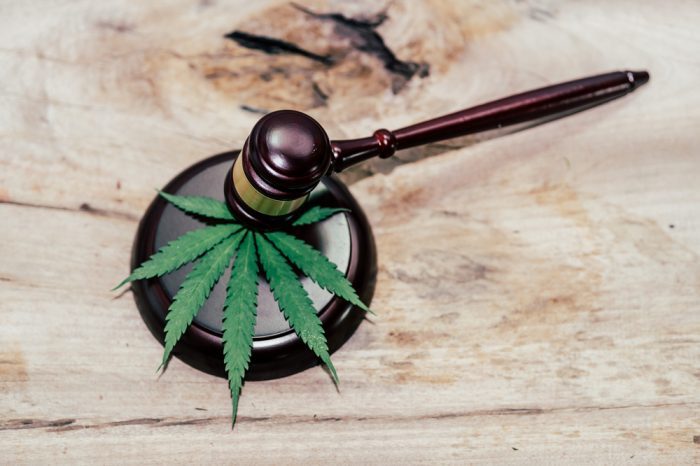 Known for potatoes and a heavily conservative electorate, Idaho has fought CBD legalization at every juncture — until now. Not only has Idaho fought to keep hemp from being grown and sold within the state, it has prosecuted truckers for moving CBD through the state.

That’s some pretty serious anti-cannabis views, but new legislation proposed by Republican Dorothy Moon could change all of it. She hopes to legalize the growing and sale of hemp in Idaho as a way to boost the state’s economy.

The state’s Republican governor is still not on board. He claims the new bill would make it harder to enforce other anti-cannabis laws in Idaho. And there’s a good chance he’s right. Once the legalization of hemp occurs in a state, many of them find it hard to differentiate between legal cannabis (with THC below 0.3 percent, the national standard and that proposed by Idaho — and illegal cannabis, which looks and smells the same.)

So, if an Idahoan asks, “Is CBD legal in my state?” the answer is a qualified “no.” CBD products containing zero THC and produced from certain parts of the hemp plant may go on sale. However, the great majority of CBD products cannot be for sale within the Gem State.

The only way residents of South Dakota are getting CBD is if they’re prescribed Epidiolex. This is an anti-seizure medication made from synthetic cannabidiol often consumed to treat epilepsy.

Even for those who buy CBD online and live in South Dakota are technically breaking the law. The state has a zero-tolerance policy for anything derived from a genus of the cannabis plant. This includes industrial hemp. In cases like these, state law supersedes national law. So, despite the 2018 Farm Act legalizing industrial hemp, South Dakota can keep it illegal.

The attorney general saw fit to address the matter directly after so many people contacted his office about it. The official statement re-iterates the absolute illegality of all CBD products bar Epidiolex. During the last legislative session, the state senate tried to legalize hemp, but the bill didn’t get through.

While there is wiggle room in the law — a 2017 bill sought to remove CBD from the list of banned substances. However, it remains illegal because a different law outlawing all forms of cannabis is still on the books. The best-case scenario for CBD consumers in the state is get arrested and have the case dropped. There’s very little possibility of sliding by with a little CBD, even if you live out of state and have a doctor’s note. 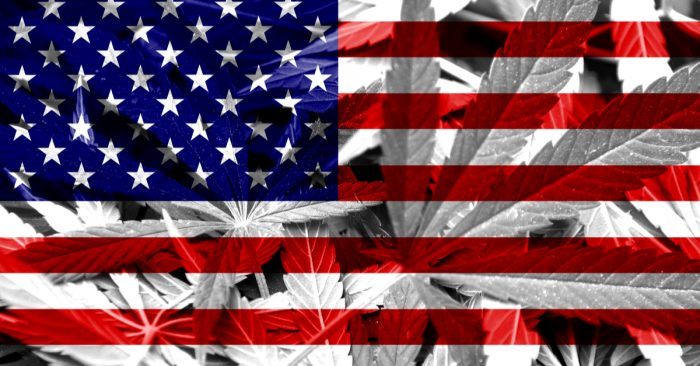 The CBD holdouts may seem strong, but the rising tide of CBD feels stronger. It’s more than likely that these states are going to cave sooner than later. Otherwise, they risk seeing residents cross borders or surreptitiously order CBD online.

There’s little benefit in keeping CBD illegal (as opposed to THC). It may appeal to aging conservatives, but with even seniors getting in on the cannabis craze, that’s not likely to stick for long.

Politicians will eventually discover the best way to provide an economic spike and please their constituents at the same time is to follow the country’s lead and make it legal. For the people who need help in these states, it can’t happen soon enough.