Let’s consider the healing potential of combining different herbs and roots with cannabis.

Curcumin is a chemical abundant in turmeric, responsible for distinctive bright, yellow color. Specifically, it is a spice swirling in ancient lore and legend. It’s held in high regard by culinary enthusiasts, traditional medicine practitioners, and patients seeking at-home-remedies. But, is curcumin good for inflammation?

Among many other applications, curcumin is well studied within the scientific literature for its anti-inflammatory properties. But, inflammation is just the tip of the iceberg. For example, research shows this bright yellow spice can target metabolic conditions, arthritis, anxiety, and more. From ancient times to modern medicine, curcumin has persisted.

The Origins of Curcumin

Turmeric, or “The Golden Spice,” is entrenched in culinary, spiritual, and medicinal traditions. In 1280 AD, Marco Polo may have discovered what he called “Indian Saffron,” but this was far from the first reported indication. Interestingly, as far back as 4000 BC, there is evidence of widespread use of this spice from India’s Vedic traditions.

From a chapter dedicated to turmeric in “Herbal Medicine: Biomolecular and Clinical Aspects,” authors Sahdeo Prasad and Bharat B. Aggarwal describe just how quickly turmeric spread across the world. By 700 AD, there is evidence it has reached China, by 800 AD, East Africa, 1200 AD West Africa, and finally to the New World by 1500 AD. Its rapid spread around the world is likely thanks to its numerous applications in medicine.[1]Benzie, I. F. F., & Wachtel-Galor, S. (2011). Chapter 13Turmeric, the Golden Spice. In Herbal medicine: biomolecular and clinical aspects. Taylor & Francis.

Turmeric: Getting to the Root of it All

Turmeric, Curcuma longa, is a natural rhizomatous perennial plant with small, yellow, tuberous roots that resemble ginger. As a matter of fact, the roots are blinding bright orange-yellow because these are rich in the active compound curcumin.

Outside of India, Thailand is one of the world’s leading producers of turmeric. While cultivation begins in April, the roots take upwards of nine months to reach maturity. Thailand has become the ideal place to grow the Golden Spice thanks to the hot, humid climate, which stays consistent all year round.

While turmeric (and its active compound curcumin) has never gone out of fashion, turmeric is making appearances everywhere thanks to a current interest in health and wellness. Additionally, it’s in everything, from supplements to sports recovery topicals to drink mixes. Importantly, fresh, dried, or extracted curcumin deliver impressive health benefits. 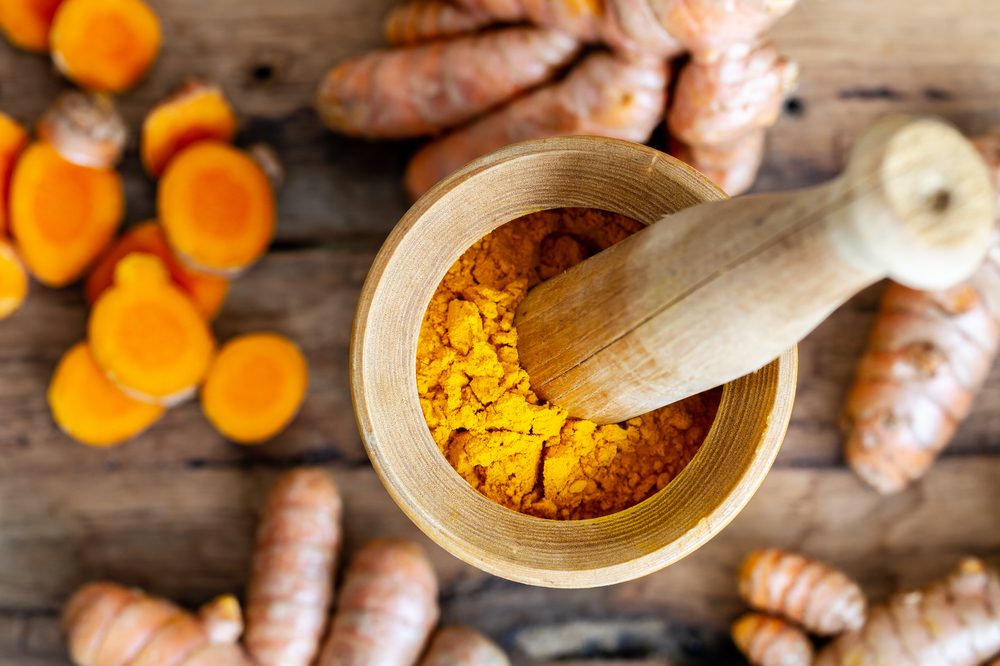 Is Curcumin Good for Inflammation?

The real question on everyone’s mind is if all the anti-inflammatory hype has any base in fact: Is curcumin good for inflammation? Fortunately, unlike other areas of natural alternatives, the scientific evidence about turmeric for inflammation is conclusive.

“In a trial on curcumin for irritable bowel syndrome, between 0.07 to .5 grams per day “produced significant reduction in the prevalence of symptoms” and “increased bowel motility and activated hydrogen-producing bacterial flora in the colon.”

Of the two studies the authors included in the review exploring rheumatoid arthritis, they noted “Improved joint swelling, morning stiffness, and walking time” among study participants,” and “improved the [rheumatoid arthritis] symptoms in patients alone and in combination with diclofenac sodium.”

As a final example, in both gastric ulcers and peptic ulcers, one to three grams a day reduced ulcer formation for the study duration (four weeks and twelve weeks, respectively).

Of course, turmeric and the active compound curcumin can do much more than just target inflammatory conditions. Importantly, the review also found clinical trials demonstrating this Golden Spice can reduce cholesterol, improved fasting blood sugar levels for those with diabetes, reduced respiratory infections, and had many anticancer applications.

For those paying attention to the benefits of curcumin, you may have noticed some significant overlap between the Golden Spice and cannabidiol (CBD). Curcumin has immense potential to target inflammatory conditions, but so does CBD, a non-intoxication cannabinoid derived from hemp.

In part, CBD may help the body naturally reduce inflammation by modulating the immune system. The current hypothesis about how CBD acts as an anti-inflammatory is its capacity to suppress attacks on the the immune system. Likely this is done through interaction with CB2 endocannabinoid receptors, located primarily throughout the immune system.

One study exploring CBD for intestinal inflammation (a symptom of irritable bowel syndrome) discovered that CBD led to a reduction in intestinal damage through something called the PPARgamma receptor pathway. As the authors of this study concluded, “Our results therefore indicate that CBD indeed unravels a new therapeutic strategy to treat inflammatory bowel diseases.” [3]De Filippis, Daniele et al. “Cannabidiol reduces intestinal inflammation through the control of neuroimmune axis.” PloS one vol. 6,12 (2011): e28159. doi:10.1371/journal.pone.0028159 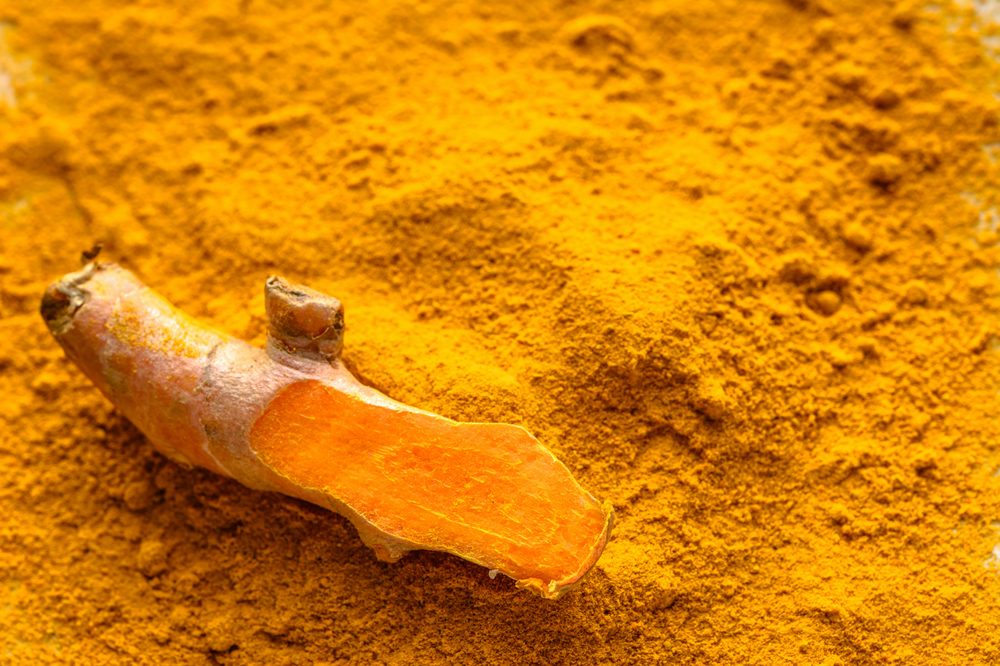 Curcumin and CBD for Arthritis, Pain, and More

Further, with substantial evidence for both curcumin and CBD as anti-inflammatory agents, what could a combination offer patients with inflammatory-related disease? Combined into a tincture, oil, capsule, or topical, these plant-derived substances could provide powerful synergistic relief. Undoubtedly, research is needed to substantiate these assumptions, but the current evidence is exciting.

Curcumin – Another Tool to Combat Inflammation

Unlike other notable health and wellness trends, turmeric and the active compound curcumin have staying power. It has at least 4000 years of tradition behind it, and likely far more.

Cultivated in Asia, but now used worldwide, it’s valuable for much more than a culinary herb. Modern science now confirms what ancient medicinal traditions have long known. Curcumin is a powerful tool to combat chronic inflammation and inflammatory conditions.

From gastrointestinal issues to arthritic conditions and beyond, the Golden Spice is a welcome daily support to reduce the symptoms of many painful chronic diseases.