Is Medical Cannabis Covered By Insurance?

‘Is medical cannabis covered by insurance?’ If your insurance covers pharma, it should also cover cannabis, right?

As it currently stands, insurance doesn’t cover medical cannabis in the United States. This is despite the fact that medical cannabis is legal in a majority of the states (33 at the writing of this story). While there have been some instances of judges ordering patients have the right to access to medical cannabis through their insurer, these cases really are the exceptions to the rule. However, occasionally, insurers do pay for medical cannabis. And things are starting to change for the better. Does that mean that it will soon become the standard practice? 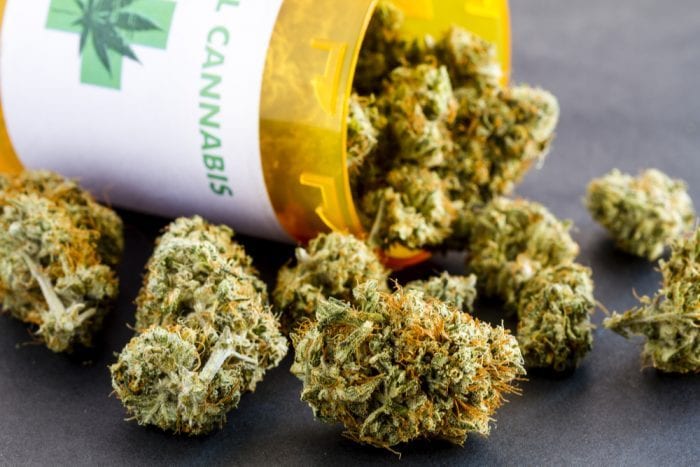 Who Will Make It Happen?

In the upcoming 2020 elections, there are plenty of candidates—including the current President—whom have voiced their support for ending cannabis prohibition. But, none have the position on their platforms that insurance should cover medical cannabis. A plurality of Democratic candidates now embrace a single-payer or Medicare-for-all type program. However, again, none have mentioned how these situations would treat cannabis.

We shouldn’t count on any private company, nor on any government official, to make it possible to get medical cannabis covered by insurance. It may be up to the people to make change. Cannabis isn’t cheap, especially the medical grade cannabis that is appearing in dispensaries across the country. It’s part of the reason the black market continues to flourish on the west coast. Covering medical cannabis with Medicaid or another government program would make it easier for people to get the medicine they need. It would also make legalization that much more effective.

The Unreasonable Cost of Medical Cannabis

Consider how expensive medical cannabis can be. If I were to buy spinach at the same rate that I’d have to pay for medical cannabis, at say $10/gram, a 50 gram bag of spinach would cost $500. Per gram, compared to other greens medical cannabis is unrealistically expensive. And sadly, unless supply dramatically increases in the near future, the price isn’t coming down. In the meantime, all we can hope for is for alternatives to arise. As it stands, medical cannabis patients are left to foot the bill themselves.

RELATED  Patients Say 'I Can't Afford It' After Legalization

The question we should be asking isn’t necessarily if the cost is unreasonable but if patients should be stuck with the cost.

Does it make sense that a new medicinal market has opened up but medical insurers aren’t a part of it? Shouldn’t people who use cannabis medicinally receive the same subsidies that opioid patients receive? In many cases, medical cannabis can be less expensive than opioids. If it can make financial sense and medical sense, why shouldn’t it be covered?

I can understand people’s gut reaction is often against the idea of insuring medical cannabis. The stigmatization against its use still hangs heavy in our culture. To many, the idea of insuring ‘drug use’ is repugnant. However, when you hear that opioid patients are using a far more addictive and dangerous drug, you would think that most would see that it makes sense that medical cannabis should also be insurable.

Insuring medical cannabis improves the health and outcomes of a population. For starters, as mentioned, medical cannabis is often less expensive than traditional pharmaceuticals which have seen their prices soar over the past decade. Secondly, people who use medical cannabis have better health outcomes that people on synthetic pharmaceuticals. They report higher rates of satisfaction with their medicine, improved sleep, and a higher quality of living. More importantly, when doctors prescribe cannabis instead of opiates, overdose deaths drastically drop. 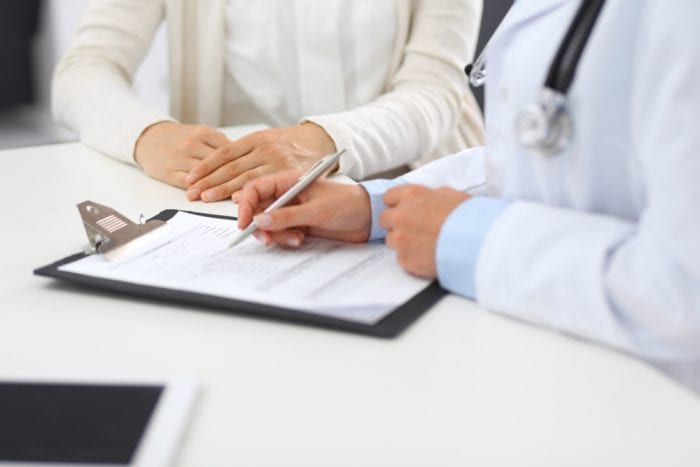 As prescription drug prices rise, overdose deaths grow year-after-year. People are becoming less and less happy with the medicine doctors prescribe. Clearly, it’s time for a change. Insuring medical cannabis would change the lives of millions of people, stimulate the economy, and improve the moral standing of our country.

If we don’t need medical cannabis, we might at least need that.

As of January 2020, some insurance providers have begun covering medical cannabis. For example, Sun Life covers medical cannabis for patients with sufficient clinical evidence of the following conditions:

Why Is It So Difficult To Get Health Insurance For Cannabis?