Is Opioid Shaming The New Epidemic? What Happens to Patients That Need Opioids?

Not every patient taking opioids is an addict, and many can’t get out of bed without an Oxy or Vicodin. Yet, their doctors are being forced to taper them off.

For both nations, the death rates from opioids continues to rise, despite Donald Trump declaring a state of emergency in America, and Justin Trudeau calling the epidemic a “health crisis.” The problem has gotten so bad that dark web drug suppliers recently agreed to stop selling fentanyl, one of the deadliest opioids around.

As a response to the crisis, regulators and medical associations are tightening restrictions on opioid prescriptions. These new restrictions go across the board, from the heavy-duty pills like oxycontin or morphine to less potent ones like Percocet or Vicodin. And by tightening restrictions, patients can often be left in the cold – or worse – treated like addicts, whether they actually are or not.

Unfortunately, opioid addiction carries a massive stigma, regardless of a patient’s need. The stigma existed for as long as opium – the plant where opioids come from – was first consumed by ancient humans. Yet things got much worse in 2016, when the CDC issued new guidelines discouraging doctors from prescribing opioids.

Tennessee resident, Brigette Rewick, told the Tennessean last year that, “I am almost afraid to go to the doctor sometimes to say I have pain. Because I don’t want be seen as a pill seeker.”

Rewick suffers from avascular necrosis and systemic lupus. Her bone tissue is dying, and the pain that comes with it is utterly debilitating.

RELATED  Do The Brains of Teens Physically Change After Cannabis Use? 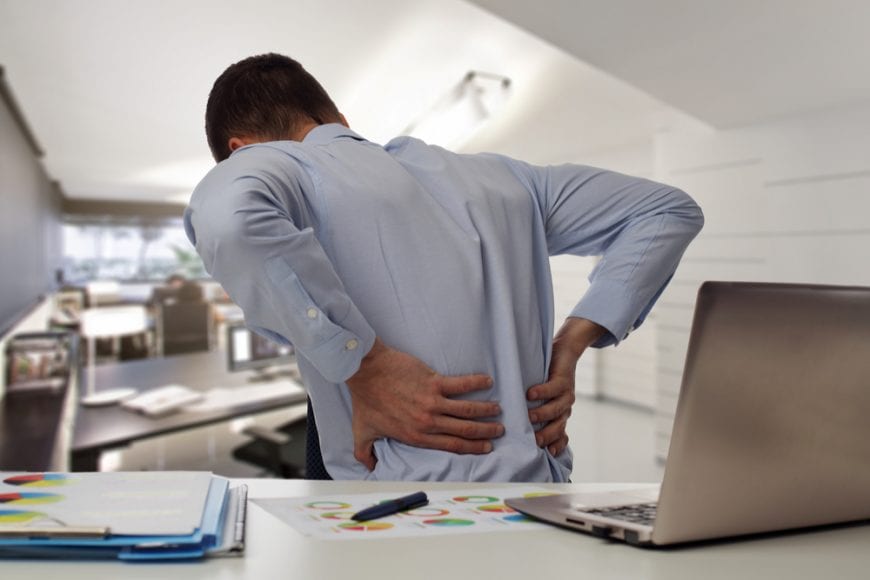 “The Opioid Crisis is Not My Doing”

The same shameful sentiment was written about by Maia Szalavitz a year earlier in The Guardian. Szalavitz recounted a story where her doctor questioned her about a Tramadol prescription. “You need this every night?” her doctor asked with suspicion.

Tramadol, oddly enough, is pegged as one of the least addictive opioids, although it does carry some dangers. Any “high” that comes from it is incredibly minor to non-existent, which is why it’s rarely abused.

“I work hard to manage the pain, and I want the medical system to be a respectful and effective partner, not a jailer,” Szalavitz concluded. “The opioid crisis is not my doing.”

Stigma vs The Hippocratic Oath

Thomas is a physician assistant based in Colorado. He asked for us to quote him anonymously because his employer did not authorize him to speak with the press.

“It’s ridiculous. Some kinds of pain can only be treated by opiates,” he told RxLeaf. Regulators “want us to prescribe Tylenol or ibuprofen for people with broken bones. Are you kidding me?” 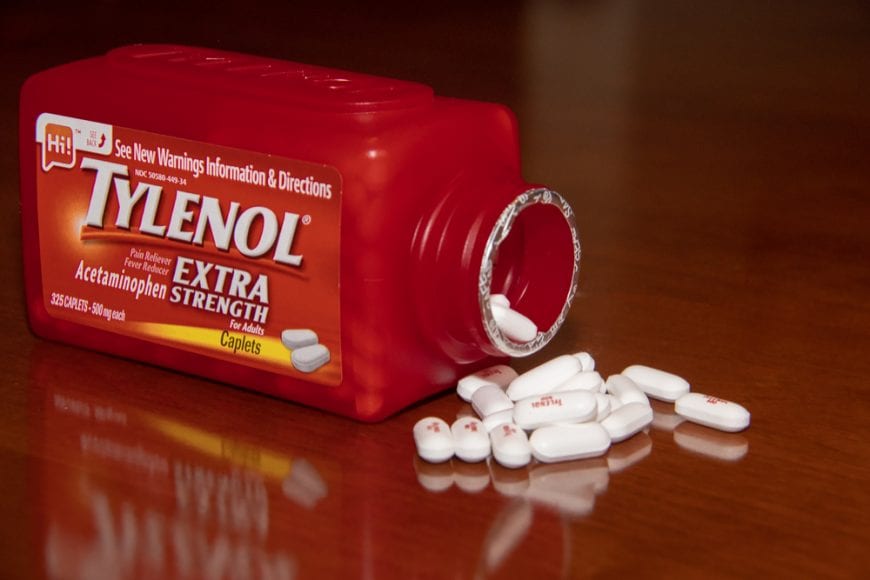 Fighting to Give Patients Relief

Thomas said he fights to provide his patients with what they need. This often puts him at odds with insurance companies and his supervisors, who are afraid that he may be overprescribing painkillers to his patients.

“I get calls all the time asking me if I wrote down the correct dose or the correct amount,” he said. “It’s a little insulting that they think we don’t understand our patients better than they do.”

He admitted that some patients, and even doctors, abuse the system, but he added that most opioid patients don’t abuse their prescriptions. According to a 2014 survey, only 22 percent of opioid abusers got their pills from a doctor.

“Some of these patients can’t even get up in the morning without an Oxycontin or a Vicodin,” Thomas said. “We’re punishing them because of a problem caused by bad actors and pill mills. It’s not right.”

Thomas isn’t alone, either. A 2016 article published in Pain Medicine urged medical professionals and legislators to stop shaming opioid users and addicts, as addicts tend to come from marginalized sectors of society as it is.

Erasing Stigma One Pill at a Time

Chronic pain is one of the most prevalent health issues in the world. Nearly a quarter of all Americans suffer from chronic pain. According to the U.S. National Institutes of Health, “Pain affects more Americans than diabetes, heart disease, and cancer combined.”

Pain is no minor issue to simply shrug off, either. Constant inflammation can lead to other disease states, such as nerve damage or bone degeneration. It can also trigger untold amounts of stress, the leading cause of death in the western world.

But the opioid epidemic is killing people, too. How can we curb the epidemic while allowing patients access to their necessary medications?

In Colorado, where Thomas lives and works, the state invested almost $2 million in the “Lift the Label” campaign. The campaign educates health care professionals and the public about the stigmas associated, not only with opioid addiction, but with treatments associated with the addiction, too. 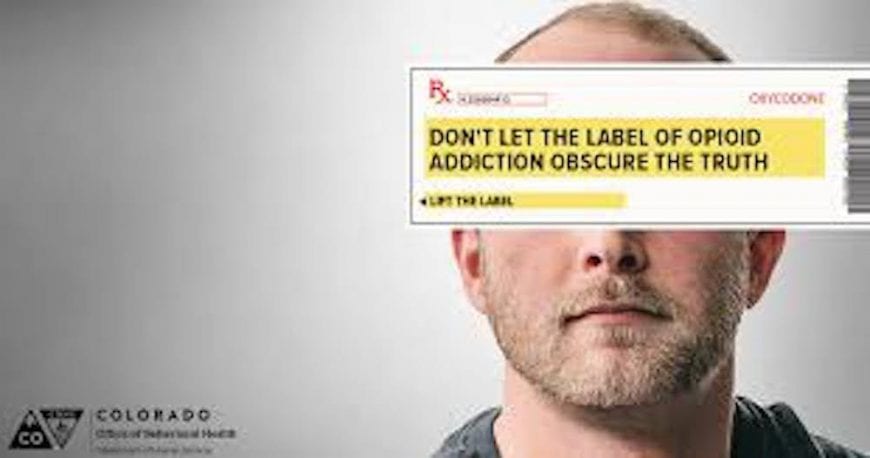 Not Shaming for Opioid Use Helps Fight Addiction

Colorado’s capital, Denver, approved a measure late last month to establish the nation’s first safe injection site, a controversial treatment approach that gives opioid addicts a safe place to shoot up so as they transition into therapy.

Where do we go from here? Opioid epidemics are nothing new. But as we develop stronger opioid drugs, we, as a society, must tackle this problem on all fronts.

The easiest thing we can do as regular, everyday citizens is simply to stop opioid shaming and see opioid patients and addicts as people. Empathy is free and requires a modicum of effort.

Against Cannabis: The Last Prohibitionist In America