Is There A Bust In The CBD Boom?

The CBD industry is growing exponentially. The demand for cannabidiol is outpacing FDA approval. What happens next?

Basic microeconomics is built on supply and demand theories. It’s the very bedrock of the modern capitalism that governs our lives. But while these theories explain much of the world’s economic workings, they’re far from perfect — especially when it comes to the CBD industry.

The demand for CBD is booming. CNBC reports that stores in America sold between $600 million and $2 billion in 2018, and conservative forecasts predict that number to jump to $16 billion by 2025. The massive uptick in desire for products from the CBD industry stems from the health and fitness market. Both sick and healthy people are buying into the potential benefits of CBD treatments.

Ordinarily, this would be a simple problem of demand outweighing supply. But because CBD is a health product, there’s an added element that complicates the neat and tidy supply curve solution. Most CBD products aren’t backed up by science — at least not yet.

Ahead of the Curve

Cannabis users and the CBD industry are far ahead of conventional medical science. This creates what economists call a problem of ‘asymmetric information’. Doctors – and the entire medical profession for that matter – rely on rigorous scientific studies to inform their evidence-based practice of medicine. But the old ways are losing ground to new methods. 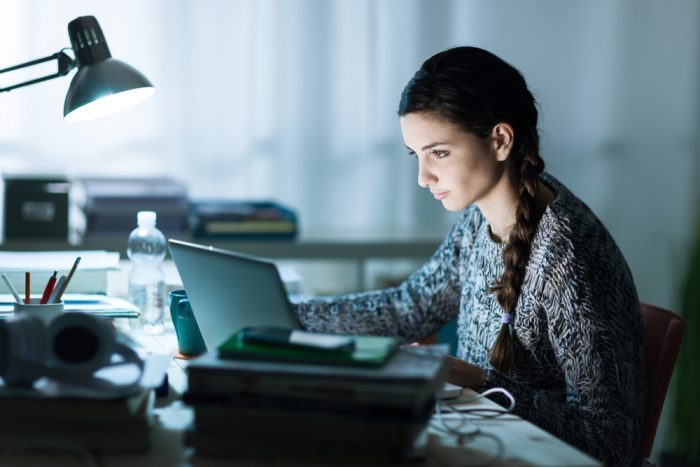 Today, vast reams of data land in the hands of the CBD industry and its marketers before it gets to physician boards and governing bodies. And, thanks to the advent of social media, users are sharing and collating their anecdotes at an exponential rate. In short, the conclusions reached by businesses and patients could be more up-to-date than those reached by physicians.

That kind of inversion of knowledge can wreak havoc on a society that relies on niche expertise and is governed by slow-moving bureaucratic approval boards.

The CBD Industry and the Trouble with Regulations

Government regulations get a bad rep but they’re vital for a well-functioning capitalist state. We want a board of experts to determine the best way to transport beef, for example, so that we can go out to eat without much risk of illness.

But what works well in theory is often slow in practice — especially when it comes to CBD, a substance that the government has been wringing its hands about for a long time, despite evidence of its benefits.

For example, doctors are fully on board with an anti-seizure drug called Epidiolex, thanks to numerous scientific studies demonstrating that its active ingredient — CBD — is an effective treatment for epileptics. Mountains of data were necessary for the U.S. Food and Drug Administration to approve Epidiolex. Unfortunately, this is something that the majority of CBD products have not received, but that doesn’t mean they’re not effective.

Take Vitamin D for example. Nutritionists, health researchers, and alternative healers heralded Vitamin D supplements as effective and important for human health. The National Institute of Health described its functions and benefits. But for years, the FDA sat on its hands about the supplement’s ability to help the body absorb calcium, boost the immune system, and prevent bone disease. It wasn’t until 2016 that the agency allowed milk producers to add the supplement to their products. Will the same thing happen to CBD as a supplement?

A Cause for Concern?

The CBD industry has suffered major setbacks from cautious government regulators, even as the U.S. population increasingly embraces its use. In fact, on 2 April 2019, the head of the FDA (in conjunction with the Federal Trade Commission) issued cease-and-desist letters to three CBD companies for making medical claims about their products. 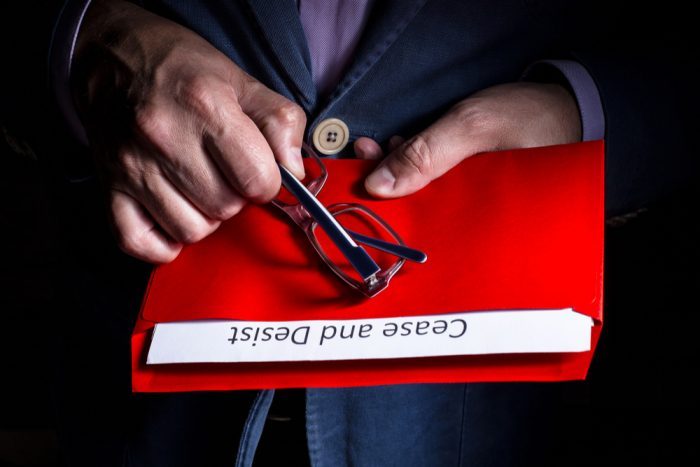 Among other warnings, the agency asked the companies to stop claiming that CBD is effective against cancer, Alzheimer’s disease, tumors, fibromyalgia, and substance abuse disorders, calling them “egregious,” “over-the-line”, and “deceptive”.

That should be a blow to the CBD industry — except that science is on its side.

Studies have shown that CBD is an effective treatment for ALS, Alzheimer’s disease, tumor suppression, pain and anxiety relief, and more. So what’s the problem? Why doesn’t the FDA accept the research that’s been done and the results that have so far been achieved?

The answer, at least partially, goes back to economics.

Getting the Knowledge Out

Consumers make health decisions based on competing authorities – the CBD industry versus the government. That’s a terrible situation. Patients shouldn’t be forced to determine if medical research is legitimate or not. Everyone should be on the same page.

The supply of information rests with the CBD industry, but the demand rests with the government. What’s the answer? Well, it’s obvious – we need more government-sponsored research. You can push this research forward by contacting your state representatives and voting on election days.