The medicinal secrets in the terpene profile of every strain need to be found.

The latest research says the potent and aromatic compounds that make up a cannabis strain’s terpene profile may have significant medical implications.

Terpenes have different strengths and efficacy in helping different conditions.  It’s the same way that we use Advil and Tylenol to provide over-the-counter help with headaches, but only Advil reduces inflammation in arthritic joints.

Traditional medicine already uses many terpenes, thanks to their strong potential to heal. So not only could terpenes unlock greater gains in medicinal cannabis, they could also help bridge the gulf between doctors and cannabis. Knowing the terpene profile of a strain can give rise to novel and effective treatments for patients.

What does ‘terpene profile’ mean? The varieties and mixtures of terpenes are even more varied than the strains of cannabis. Furthermore, we know of over 200 terpenes, the majority of which are only found in cannabis. A terpene profile refers to the mixture and quantity of terpenes present in the cannabis strain.

For example, one strain may include several terpenes that help with pain management, while another may be rich in limonene, a terpene that uplifts the mood. Medicinally, we use terpenes to treat almost everything thanks to their wide swath of properties. Some of these are: anti-convulsant, antibiotic, anti-inflammatory, antioxidant, anti-allergic, anti-diabetic, antitumor, and more. 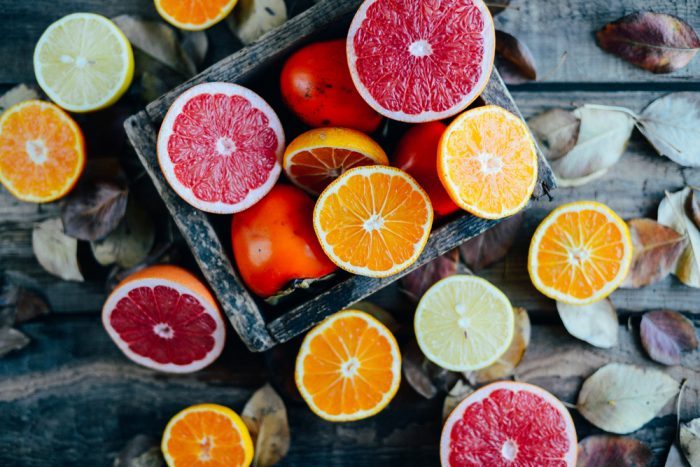 With that kind of range, it will be beneficial for doctors to know the terpene profile of common medicinal cannabis strains. A patient presenting with anxiety and panic attack, for example, could benefit from a strain that is not only CBD-rich, but also contains a terpene profile with calming properties, such as myrcene.

If a consulting oncologist is treating a patient with cancer who wants to take cannabis as part of their treatment, a good choice might be strains like White Widow and Girls Scout Cookies. These contain high amounts of the terpene, humulene, which has anti-tumor properties.

How Does Western Medicine Use Terpenes?

Since medicine began, healers have incorporated terpenes into their treatments. And it makes sense. These are naturally occurring parts of plants. We now know terpenes protect the organism during its interactions with other beings. Most commonly, these interactions happen through smell and taste. That’s why terpenes provide such fragrant aromas. Some are meant to entice insects and animals to help with necessary functions, such as pollination, while other terpenes give off scents that warn predators to stay away.

Typically, terpenes make up 3-5% of the cannabis flower. Nearly every type of fragrant plant contains terpenes. If you’ve ever sniffed a plant for pleasure, you were consuming terpenes through your nose. Candle makers figured this out centuries ago and continue to exploit the game today.

Before modern science tried to make a pill for every problem, healers would rely on terpenes to handle their work. There would be prescription for chamomile flowers to soothe anxiety, citrus for extra energy, and lavender to induce sleep. It’s the same idea behind essential oils, only without the outlandish prices.

The U.S. Food and Drug Administration and other regulatory agencies have deemed terpenes safe for consumption. This means that the American scientific community is squarely behind terpenes in ways they aren’t with cannabis. 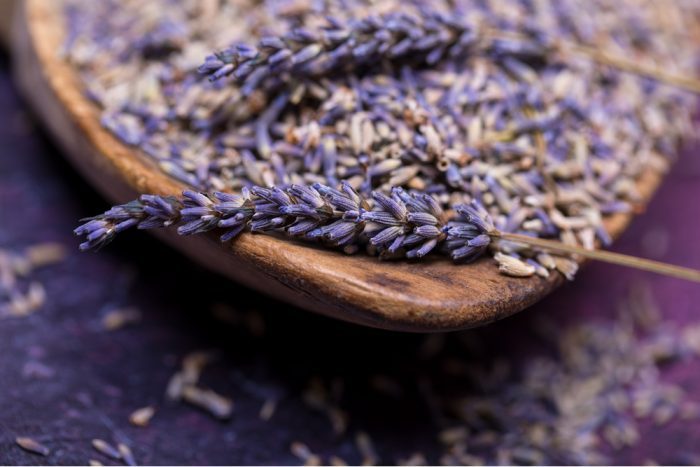 Aiding and Abetting: The Entourage Effect

Besides acting on their own, there’s a lot of evidence that terpenes bolster the medicinal effects of THC and CBD. You may know this as the commonly cited “entourage effect,” but it’s closer to established fact than fan theory at this point. The terpenes limonene, myrcene, α-pinene, linalool, β-caryophyllene, caryophyllene oxide, nerolidol and phytol have all been found to produce an entourage effect in cannabis medicine.

But that’s not all. Terpenes have greater potential than we know right now. Cannabis research has contented itself with synthetic cannabinoids, leaving us in the dark on terpene medicine.

So we owe it to ourselves to invest in more terpene research. This includes educating doctors about the healing powers they hold.