A nonviolent offender, jailed for cannabis with a sentence of forty years, may die in prison thanks to COVID-19.

Michael Thompson, who is sixty-nine and has type 2 diabetes, has already been jailed for cannabis for twenty-four years, for selling weed to an undercover agent in 1994. Now that he’s been hospitalized with Covid-19, an army of supporters — including the Michigan attorney general and celebrities like Kim Kardashian West — are pleading with authorities to release him. The parole board met to discuss an early release on Aug. 20, but the process is long and arduous. Does he have a shot?

At the core of the concern for Michael Thompson is the severity of the punishment he received — forty to sixty years in prison — that makes his earliest possible release date 2038. He will be eighty-seven years old, if he lives that long.

Thompson sold three pounds of cannabis to a confidential informant who was working for the police in exchange for leniency in his own sentencing.

Selling cannabis is a non-violent crime, one that does not demand decades in jail. But a judge tacked extra years onto Thompson’s sentence because police found weapons (his wife’s) in his home, and because he had prior convictions — also nonviolent.

For the record, police found fourteen weapons in Thompson’s home in Flint, Michigan. Most of them were antique guns, safely and correctly stored in a locked gun safe. Thompson did not have any weapons on him when he committed the crime. His wife even testified in court that the guns belonged to her, but it didn’t sway the judge.

The extra time added to Thompson’s sentence meant that, instead of getting out in 2011, he won’t be eligible for parole until 2038. The current meeting of the parole board is to commute his sentence, not merely process a routine parole. 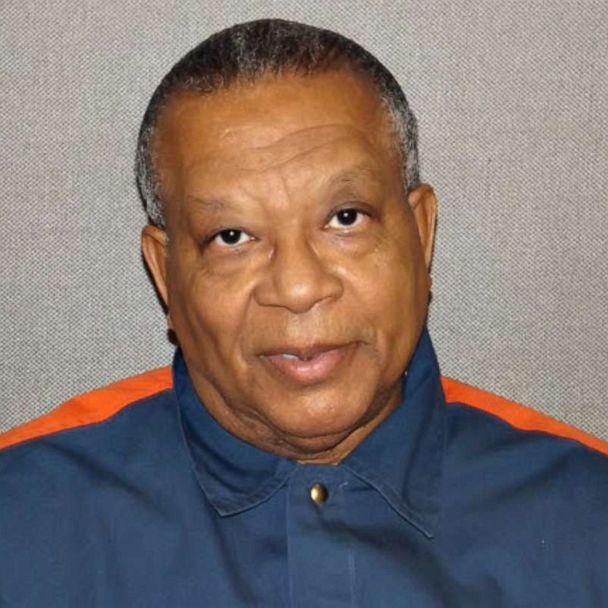 This Case is Different

The story of Michael Thompson feels sadly familiar. A Black man serving a draconian prison sentence for nonviolent drug charges. So why are the likes of Chelsea Handler, Ava Duvarney, and the attorney general of Michigan so interested in this case?

For all its familiarity, Michael Thompson’s case exemplifies much of what’s wrong with the American criminal justice system. As Michigan Attorney General Dana Nessel wrote in an Aug. 5 letter to the governor, Thompson “had the misfortune of having been convicted of drug offenses during a period of time when draconian drug laws were prevalent in Michigan.”

Since that time, she notes, Michigan has become a better place. Its laws have progressed to reflect a smarter public policy, one that does not lock up nonviolent offenders for decades. In other words, if Thompson’s trial were today, he would face far less jail time.

The only things keeping him in prison are laws that Michigan no longer uses or believes in. His sentence is a reminder of previous wrongdoings on the part of the state — not his own doing. He was jailed for cannabis, which is now legal in the state.

Thompson has also been a model prisoner. Just like he was on the outside, his life on the inside is nonviolent. In prison, his only demerits come from not leaving the music room quickly enough — hardly a problem worth reporting.

Michigan’s Democratic governor, Gretchen Whitmer, has the power to commute Thompson’s sentence, but the process is long and involved.

Whitmer promised that “for conduct that would now be legal, no one should bear a lifelong record,” according to FreeMichaelThompson.com. Ostensibly, that means she would be open to commuting the sentence of someone jailed for cannabis. But politics is a messy game, and what comes next may have more to do with public perception and pressure than the governor’s rhetoric.

What’s worse — Before his trial, the DA offered Thompson a plea deal. The judge knocked it down. Today, a person convicted of second-degree murder would be handed a lesser sentence, according to the prosecutor.

The next step for Michael Thompson is to wait, something he’s been doing for more than two decades. The governor cannot act until the parole board makes a recommendation.

He’s already been in front of the board once before. In 2018, the same year that Michigan voters chose to legalize cannabis, the board denied Thompson’s request for a shortened sentence. The governor at the time, Republican Rick Snyder, declines to override the board’s decision.

This time may be different. Gov. Whitmer can choose to follow the board’s recommendation or overrule it in Thompson’s favor. 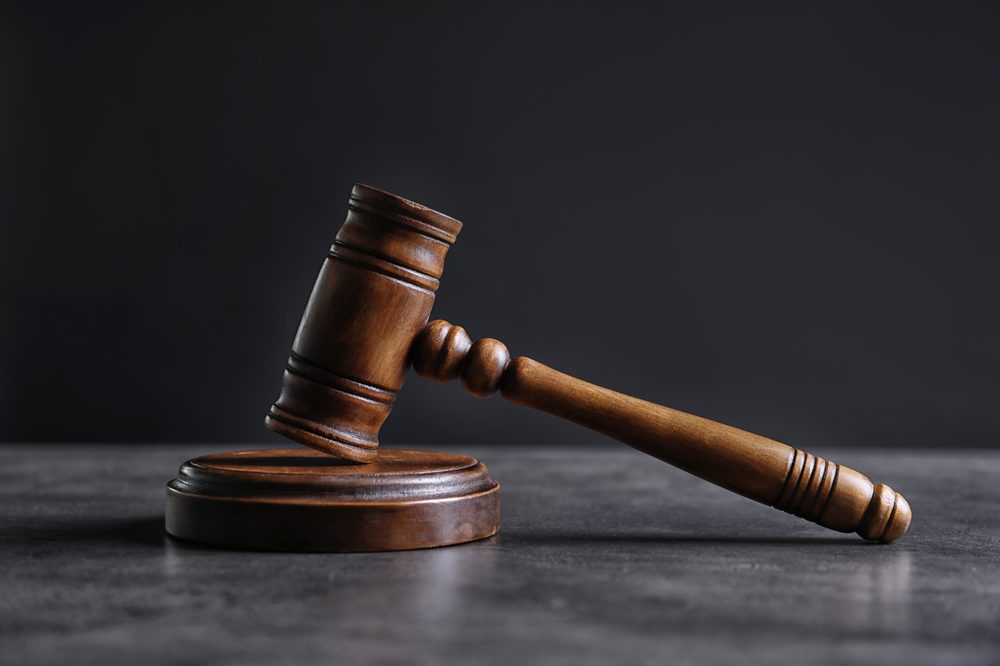 In weighing Thompson’s freedom, Gov. Whitmer’s office must look not only at the specifics of the case, but at the life of prisoner.

A veteran of the U.S. Navy, Michael Thompson has a long history of good deeds in a city in desperate need of positivity. He served as a worker at General Motors Company, where he earned many accolades for his success, and a started a small business in Flint, Michigan, Thompson’s life has been overwhelming positive and beneficial to society. He was instrumental in facilitating a truce between rival gangs in Flint. Accordingly, the local chapter gave him an NAACP Youth Award. In recognition of his community efforts, the community awarded him a key to the city.

By nearly every metric, Thompson’s parole would be a net win for society.