I Suffer From 9/11 PTSD as a Veteran. Only Cannabis Can Help

I was with the army during 9/11. This event shook me to my core.

I joined the U.S. Army in 1999, and served until 2003. If you remember the world during those years, we were in a war on terror following the 9/11 attacks. Following 9/11 and my service I was left with severe PTSD.

This event shook me to my core. My military family raised me to believe that the United States would never see an attack on our own soil again, after Pearl Harbor. So, my whole paradigm of life shattered. 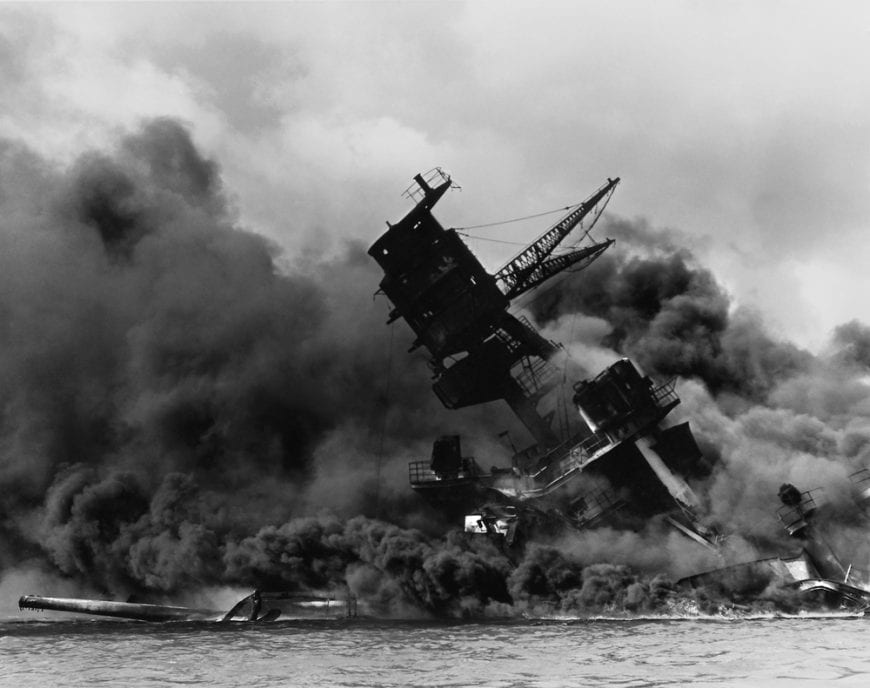 It was during my active service that PTSD became a part of my life. After my discharge, I was close to two different people who had two unrelated murders of their toddler girls. One child was intentionally drowned in a bath tub by the babysitter. The other was shot by her father because of his mental illness. These two incidents occurred months apart. And I went over the edge.

Insomnia became my companion, then agoraphobia, OCD, depression, all adding to my existing PTSD. These are my struggles to this day. If it were not for cannabis, I’d be dead. My life would have ended a long time ago.

Florida has a medically legalized system for cannabis, but I can’t even afford to pay the doctor fees let alone the medicine. I buy medical grade from friend and local growers.

I am a tattoo and visual artist, which I rely on for my sole income. Honestly, it’s been a miserable failure. Vets need better treatment. We need access to medical cannabis.

RELATED  I Have PTSD After Marine Service in Iraq 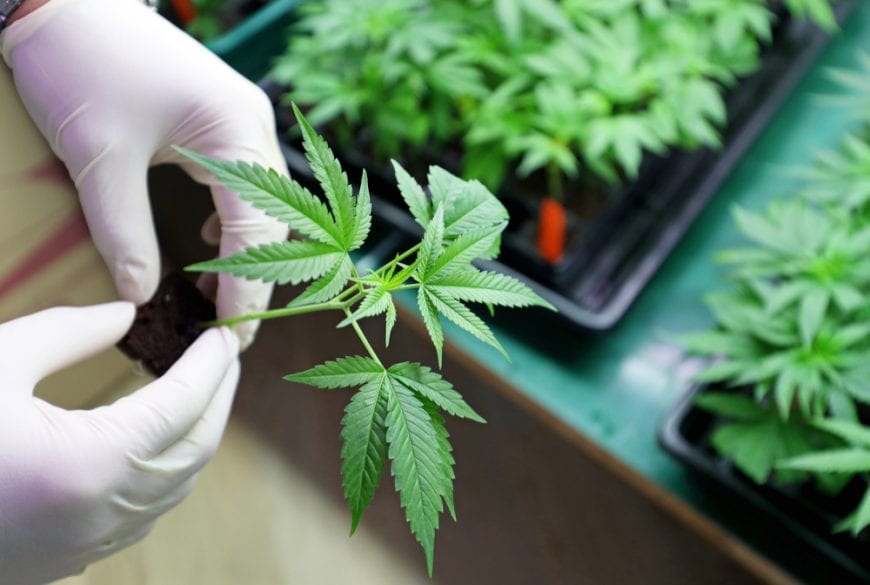 Too many soldiers in Afghanistan become addicted to heroin because the production of heroin has QUADRUPLED since we occupied that country.

They do have really great herb too. Their infamous Kush strains are used by Hashashshina (aka assassins) to recruit people – giving them hash and promising an Eden paradise with a harem of virgins to do their bidding…

Cannabis has helped me beyond belief. It has allowed me to follow my passion and become a great artist.

In a way, we are all Jeremy. The United States suffered a collective bout of 9/11 PTSD following the 2001 terrorist attacks. Since then, we’ve taken mental health more seriously but maybe not as seriously as we should — especially when it comes to medicinal cannabis.

We already understand that people who have PTSD have an endocannabinoid deficiency that causes the body to be unable to manage its response to stress. We also know that cannabis has been proven to help patients suffering from PTSD. The active ingredients in cannabis help the endocannabinoid system better manage many of the body’s functions, including memory retrieval and emotional regulation.

While Republican politicians enjoy a lot of support from active service military personnel, the research shows that the Democrats actually do more for veterans. And while that may not be true for every issue, the leftists are certainly better about medicinal cannabis treatment for veterans with PTSD. 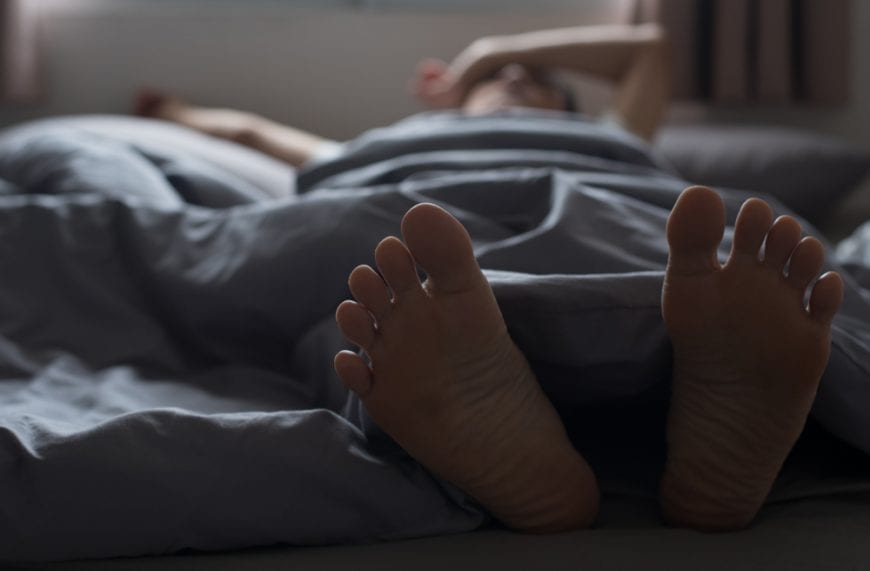 One Texas politician event went so far as to concoct a made-up study to “prove” that cannabis doesn’t treat PTSD. Not only is she the head of the Veterans Affairs Committee, she’s also a physician, which makes her stand against cannabis treatment even more ridiculous. She sold out vets for Big Pharma money.

What Comes Next – Veterans Need Our Help

Luckily for Jeremy, he’s able to get the medicine he needs — even if it costs far too much. The latest tactic being used to convince politicians to help veterans is to fund human clinical trials, which has just entered Phase II.

RELATED  Cannabis Just May Help You Get Through Menopause

Right now, the VA follows federal guidelines about cannabis. This means it views it as a Schedule I substance. That policy needs to change if veterans are going to get the best healthcare possible. President Trump has changed his position on cannabis multiple times, first declaring himself a friend of legalization, then sending advocates running scared when former Attorney General Jeff Sessions hinted at a nationwide crackdown. It’s safe to say there is no coherent cannabis policy in the Trump administration, which leaves a window of hope open for suffering servicemen and women.

But that window isn’t a guarantee. And a federal policy reversal on medicinal cannabis seems like a longshot. A better avenue for advocates may be state legislatures, where so many cannabis legalization and decriminalization efforts have been successful.