The CCC will explore how best to invest as the “worldwide wave” of legalization gains momentum in Europe.

Autumn brings with it a wave of European cannabis investment opportunities in the shape of the Cannabis Capital Convention (CCC). Celebrity speakers and respected industry investors will converge in Amsterdam on October 30th for a much anticipated annual event. This year, the CCC will highlight the best ways to invest in this new “worldwide wave” of legalization.

And of the speakers confirmed to attend, Chelsea Leyland’s story stands out.

From an early age, epilepsy cast an ominous shadow over Chelsea’s life. She learned about the terror and destruction of epileptic seizures by witnessing her older sister, Tamsin, struggle with a severe form of the disorder. According to the British filmmaker, her sister currently requires full-time care in the U.K. as she suffers from five to seventy seizures per day. 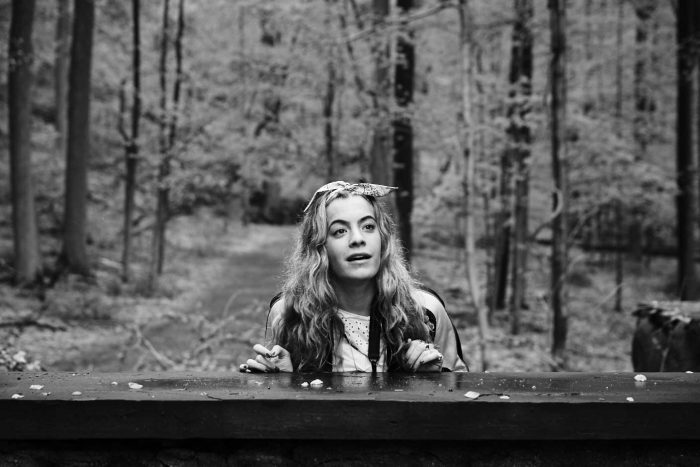 The international DJ was in her mid teens when she started her own battle with epilepsy. The first tonic-clonic seizure caught Chelsea off guard while in the shower. For those unfamiliar, this is an insidious beast that first stiffens muscles, resulting in a full body collapse, loss of consciousness, and often tongue biting and rhythmic jerking. These harrowing episodes can often last for up to five minutes. During the first one, Chelsea’s father, panicked by the cluster of banging noises coming from the bathroom, broke down the door. Chelsea was fifteen and she had just suffered her first life altering event. Fast forward to the present day and this cannabis/epilepsy activist, now 32, is set to inspire the crowds at the Cannabis Capital Convention in Amsterdam.

On October 30th, the Dutch capital will host many big names in the cannabis space. The guest of honour will be U.S. actor, Jim Belushi (brother of deceased movie star John), who is the founder of Belushi’s Farm and an advocate for both patient rights and cannabis legalization. Other confirmed speakers include: Chelsea Leyland, cannabis investor Richard Kilstock, long-term medicinal cannabis researcher Prof. Renger Witkamp, Paul King of Cannafornia Farms, and many others.

The event will spotlight the lessons learned by countries that have already tossed prohibition. And there will be a special focus on investment opportunities arising from legalization in Europe. An overview of the capabilities and reach of European cannabis companies will also be on the agenda, not to mention an exploration into how these companies have flourished despite doing business in a legal grey zone. Discussions will abound around evolution of these companies against the selective pressure of a global cannabis market.

Attendees Learn from Successful Markets and Prepare for the Future

The goal of the convention is to analyze and take notes from successes in the U.S. and Canada, so too to learn from their mistakes in order to benefit the European legal cannabis market. Several key North American cannabis investors will be in attendance to join investment forces with seasoned veterans in the European market.

On the agenda at the CCC will be the Netherlands’ novel approach to recreational cannabis. The country’s coffeeshops can sell cannabis legally, but their suppliers are still forced to operate illegally. This means a large portion of the industry is still “black market’ dependent. How to fix this paradox will be discussed as this system appears to have created an untenable grey-market system.

The convention will also give platform to those innovating within the industry. Activists, farmers, and professors will take to the stage to broaden the perspective of all in attendance.

A new feature added to this year’s event is the Pitch Lab which allows startups to present their thoughts and ideas to potential investors about how they see the industry evolving. So, anyone steering a startup in the legal cannabis space should take note. The convention presents a rare opportunity to interact with successful, deep-pocketed investors from other established industries as well as street smart cannabis entrepreneurs who survived the ups and downs of running a thriving business in a legal grey zone. 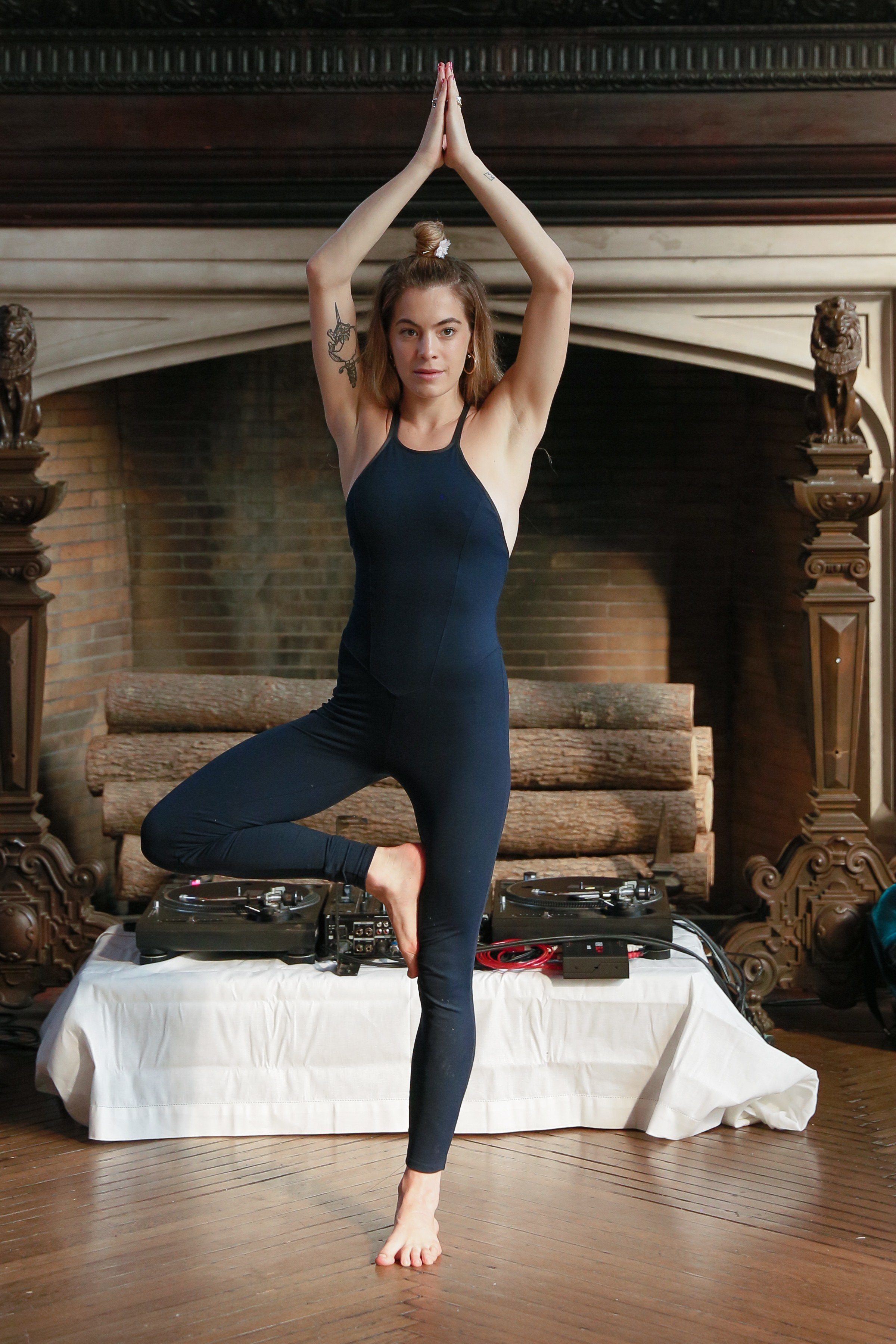 The Briton is likely to give insight into her journey fighting juvenile myoclonic epilepsy. It is diagnosis she has lived with for almost two decades and her present weapon of choice is medical cannabis. Chelsea tried pharmaceuticals with some good success, but the side effects were unpleasant.

The mixing and matching of epileptic drugs resulted in a range of adverse effects. These included heart palpitations, panic attacks, fear, anxiety, insomnia, memory loss, and even rage. These side effects made Chelsea question where the medication started and she ended.

Life changed for “Fashion’s DJ” after she was introduced to CBD oil by John Lycett Green, the founder of Medical Marijuana Genetics. This cannabis advocate was once very skeptical of the oil’s benefits and media claims about what it might do for her epilepsy. However, after a personal trial, Chelsea was convinced.

Despite her own apprehension (and that of her parents) she took a chance and responsibly phased out her pharmaceuticals and, over time, replaced these with CBD oil. The transition was complete in 2016. Since that time, Chelsea has been free of seizures and the unwanted side effects of her old medications. 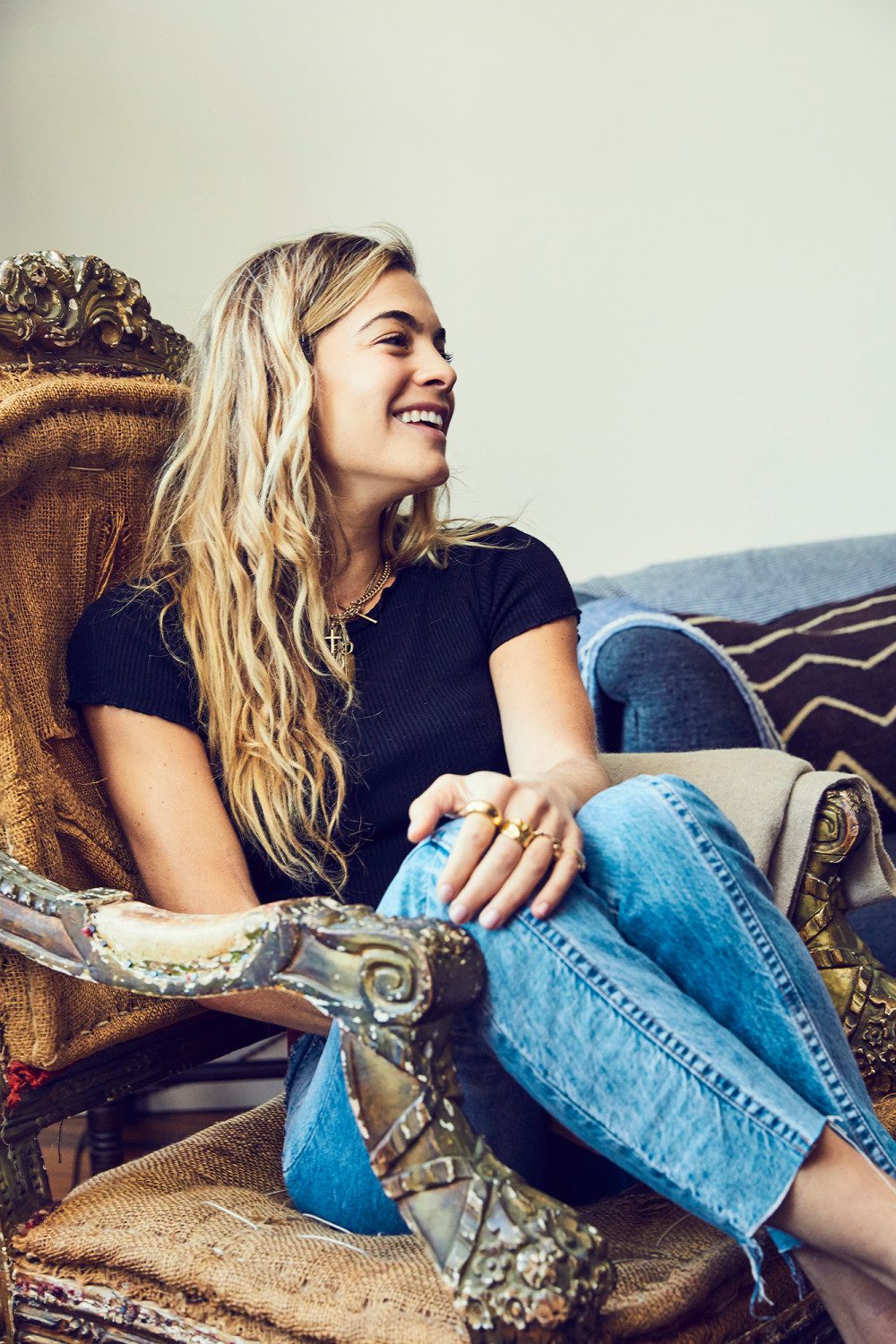 Documentary In The Pipeline For Chelsea Leyland

This miraculous shift in treatment is what motivates Chelsea to dedicate her time informing others. Aside from online activism and speaking engagements, Leyland is currently co-producing a documentary called Separating the Strains.

The documentary aims to to raise awareness about the legal struggles epileptics face when trying to treat their disorder with cannabis. This is particularly difficult in Chelsea’s native United Kingdom. Her sister’s plight is certainly a huge driving force behind the documentary. In a 2017 interview with Harper’s Bazaar she said: “That is why I am so passionate about this documentary. I want to use it as a platform to tell my story to help others. Sometimes I wonder: would Tamsin [her sister] have lived a more normal life if she had been able to access medical cannabis? I want to help other people access cannabis because it’s too late for me to help the person I most dearly wanted to help.”

That passion will no doubt make for a memorable and poignant speech at the CCC on October 30th. With a bit of grit, we can raise more awareness and make progress. The Capital Cannabis Convention will continue to push forward the “world wide wave” of legalization with this world class event. And giving stage to advocates, like Chelsea, make it possible for others to access the medicine they need. And that makes all of this green wave worth every fight.