Both sides say she’s consistently fought for the people — but which people changes, depending on who you ask.

Joe Biden’s running mate, Kamala Harris, has a nuanced and misunderstood history with cannabis. As a district attorney and the attorney general of California, Harris was responsible for prosecuting drug offenders. In her time as DA, she infamously prosecuted more cannabis offenders than her predecessor (a staggering 1,900 people). Yet, as a U.S. senator, she has championed initiatives to set cannabis dealers free and provide greater access to weed. She even openly talked about her own cannabis consumption and her love for pro-weed artists like Snoop Dogg.

These sound like allegations of flip-flopping, but a closer look at her record reveals a more nuanced and evolving take on cannabis than the abrupt shift she stands accused of. 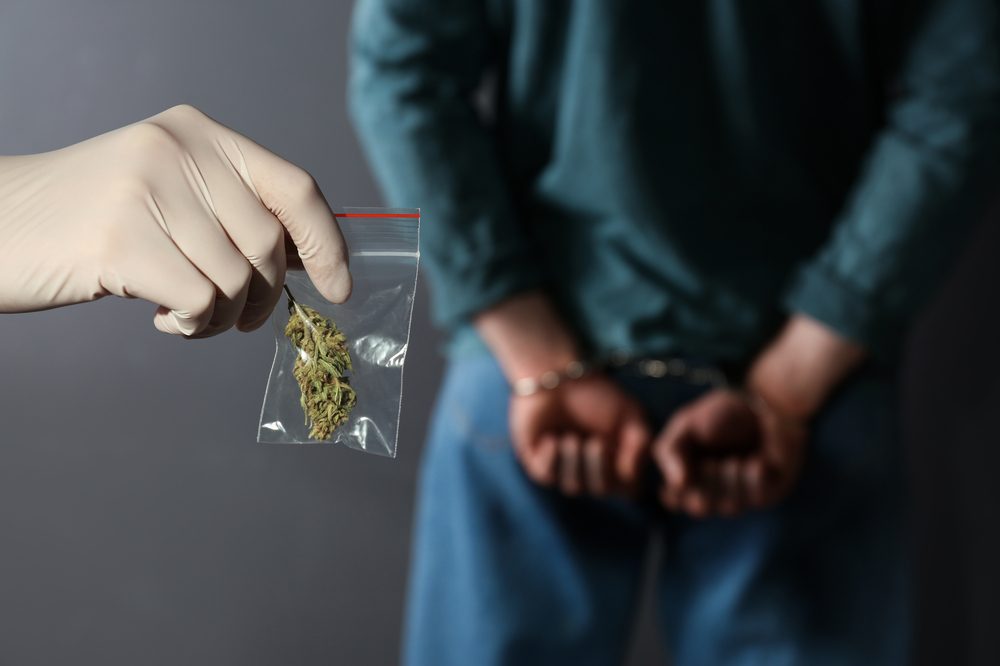 Harris For the Prosecution

Harris’ political ambition started in the famously left-leaning city of San Francisco. It’s where she oversaw the prosecution of those 1,900 cannabis consumers, which sounds like a stringent anti-weed position. However, Harris’ office was actually rather lenient on drug sentences.

The majority of cannabis charges brought by Harris’ office were low-level. The courts settled them without jail time. While the numbers appear to confirm an anti-cannabis stance, her decisions on how to deal with drug offenders is a progressive bona fide.

In fact, during her tenure as DA only forty-five individuals went to state prison for weed crimes. That’s not bad for a seven-year run in a large urban center. For those keeping score, it’s fewer than her predecessor, who put away one hundred thirty-five weed consumers.

But, while Kamala Harris may not have been tough on cannabis crime, she didn’t exactly voice a pro-cannabis opinion. It was quite the opposite. While serving as an attorney for the people, Harris actively campaigned against California’s 2010 ballot measure to legalize cannabis. That measure failed. When it came aback around in 2016, Harris stayed silent on the matter and refused to campaign for or against it.

It wasn’t until 2018, during the runup to a presidential bid, that she became vocally pro-recreational cannabis. So, her stance may have been late coming, but boy did it she go big with it.

Harris for the People

Relying on her experience, Harris introduced voters to a plan that would overhaul the nation’s criminal justice system. She wanted it to begin with re-examining the government’s treatment of cannabis.

The pillar of her reform package was a federal legalization of cannabis that would set guidelines for how cannabis should be taxed and sold, legally. She also proposed releasing convicted cannabis criminals from prison and expunging their records.

The five percent federal tax Harris proposed would be used to fund substance abuse centers and job training programs in an attempt to rectify the horrors the federal War on Drugs waged on low-income communities and people of color across America.

All of this ticked several boxes for progressive voters, but her days fighting against recreational legalization in California and her prosecutorial zeal have followed her every step of the way. Many opponents have questioned how the same woman could hold both views over the course of two decades.

Seizing the Opportunity or Acting on Principle?

But, looking again at Harris’ records shows a slow and methodical change of heart about cannabis. At a time when many voters’ minds were changing about the possibility of recreational weed, Harris actions for the people have reflected broader societal trends.

And, don’t forget, she’s always been in favor of medicinal cannabis.

Take her actions on legalization bills as evidence. In 2010, she fought against complete recreational legalization. In 2016, she no longer campaigned against weed but simply sat on the sidelines — a sure sign of a conflicted mind. By 2018, after witnessing her home state find great success with legal cannabis, she was advocating the entire nation get in line.

Paul Henderson, who worked for Harris when she was a DA, explained that even in the late aughts, Harris was forward thinking on weed issues. “Our policy was that no one with a marijuana conviction for mere possession could do any (jail time) at all,” he told The Mercury News.

That same spirit of common-sense criminal justice reform underpins the senator’s platform on the presidential campaign trail. While Harris may have changed her mind on legalizing recreational cannabis, she was never a willing participant in the War on Drugs. She understood from early on that weed convictions should not destroy lives. 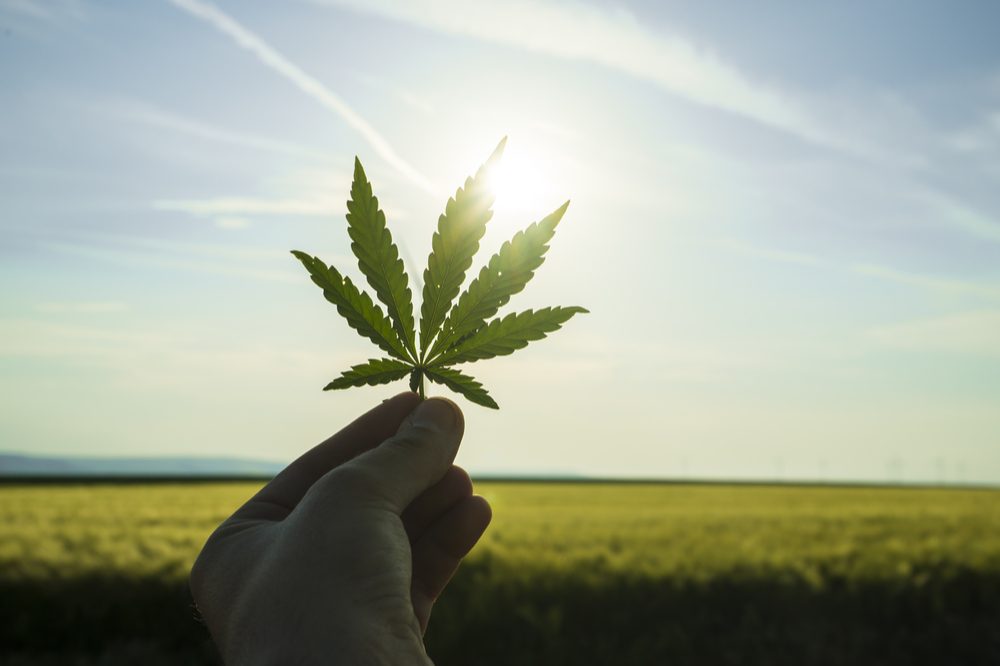 There’s a sense among some progressive voters that Joe Biden’s candidacy isn’t up to the moment. The truth is that he’s running on one of the most ambitiously left-wing platforms in history, but there are noticeable gaps. And one of those blind spots is cannabis.

Harris’ selection as VP, however, only ups the likelihood that Biden moves on cannabis. She’s a level-headed reformer who has recently come around on the issue. That’s the kind of steady progressive voice that Biden will listen to, if history is any guide.

Longtime cannabis advocates, like Tommy Chong, have rallied behind Harris since she was named as Biden’s VP pick. That could go a long way toward easing the minds of pro-weed voters who are concerned about Harris’ past.

But Harris’ past is the past, a better question for voters is whether her current vision for cannabis legalization will hold sway with Joe Biden. As her signature issue, it’s not something he will be able to ignore for very long. In the meantime, pro-weed voters can hope she manages to win her case.