The anti-tumor potential of cannabinoids may give patients an edge on improving kidney cancer prognosis.

The most common type of kidney cancer is renal cell carcinoma. It accounts for a whopping eighty five percent of diagnoses. One or both kidneys can be affected and if it caught too late — or left untreated — it may spread to other areas of the body. The risk of kidney cancer is often increased by certain pain medications and cigarette smoking. However, it can also develop for unknown reasons. For this type of kidney cancer, the prognosis is actually quite good — so long as you catch it in the early stages and treat it immediately.

Treatment options for renal cell carcinoma are similar to other common cancers. The first line of defense is surgery to remove the malignant tumor, followed by radiation therapy, chemotherapy, immunotherapy, and targeted therapy. 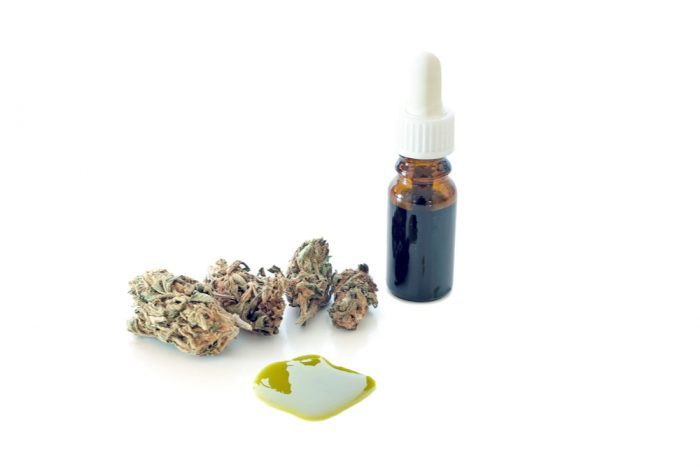 Again, the good news is that for this type of common kidney cancer, the prognosis is good so long as it’s stage one or stage two. During these early stages, the tumor (large or small) has only developed within the kidney and hasn’t spread to other areas of the body nor invaded nearby tissues.

There are well over four hundred active clinical trials either already underway or within the recruiting stages exploring renal cell carcinoma. The level of attention on this kidney cancer is great news for patients, as it means researchers are throwing a lot of resources at the disease. They are testing new and improved treatment options all the time. Renal cell carcinoma patients can even apply to be a part of many clinical trials, should they meet the requirements.

Although not yet into the clinical stage yet, one of the newer ideas out there is cannabis as a treatment for cancer including renal cell carcinoma. Cannabis advocates have long lauded the anti-tumor potential of cannabinoids, but only now is the research at a point where we can see how it actually might work to kill cancer cells. 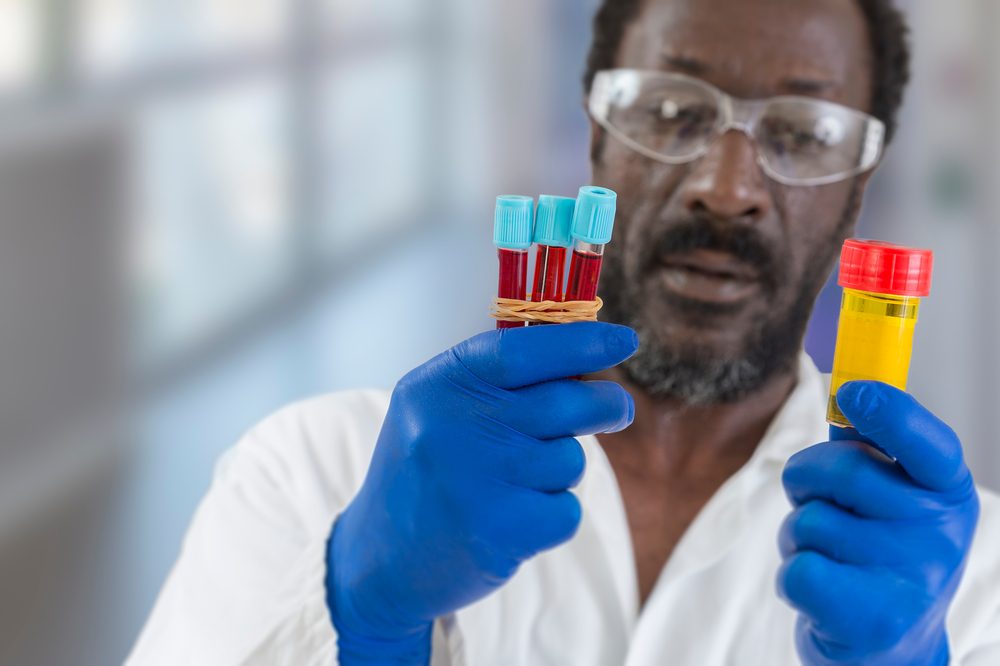 Like CBD, JWH-133 works primarily with the CB2 receptor. It is slightly different, because it usually creates a direct bond with the CB2 receptor, instead of indirectly activating it. On the other hand, WIN-55 is much like THC in the way it binds to the CB1 receptors. It can have similar physical and mental effects.

Both of these synthetic cannabinoids are often used to lay the groundwork for future research. This may involve plant-based cannabinoids, like THC and CBD.

The Polish study discovered the expression of both CB1 and CB2 receptors in renal cell carcinoma. With measurably higher levels of CB2 receptors than the CB1. This was accomplished with a series of different in-vitro techniques, applying both WIN-55 and JWH-133 synthetic cannabinoids.

The authors believe there may be a substantial role for the CB2 receptor in future cancer treatments. Activation of this receptor seems capable — at least in this early investigation — of anti-proliferative (inhibit tumor growth) and cytotoxic effects (being toxic to cells). CB2 agonists, may one day be a new treatment for renal cell carcinoma.

Real-World Applications of Cannabis for Cancer

The study highlighted here is a very early step, but an important one. It’s far too soon to extrapolate the results from the preliminary work into a novel cannabis-based treatment for renal cell carcinoma. After all, it is in a petri dish, not a human. It also uses synthetic cannabinoids, not plant-based ones. But, all research has to start somewhere.

Truth be told, many people are already using cannabis as a co-therapy to conventional cancer treatments. Patients often find it extremely helpful in reducing the many devastating side effects of chemotherapy. Research confirms that cannabis helps with nausea, vomiting, and loss of appetite.

In a decade, we may be in a very different place with cannabis research. And human clinical trials may have wrapped up on cannabis for renal cell carcinoma. Kidney cancer prognosis, even in the latter stages, may be much better than it is today. We’ll have to wait and see and follow this encouraging line of study closely.