The media often paints the story of ‘kids and cannabis’ in the light of addiction and substance abuse. The truth is something better.

With legalization comes a discussion about kids and exposure to cannabis. And rightfully so. Many recent studies show heavy cannabis consumption in adolescence is correlated to mental health issues later in life.  While correlation isn’t the same as causation, this suspected link between early, heavy cannabis exposure and mental health issues is worrisome. However, there is much more to kids and cannabis than recreational consumption. There is tremendous value for pediatric patients in taking cannabis for various conditions.

Kids and Cannabis: What’s The Latest?

Time and time again, stories about kids and cannabis make international headlines. From Charlotte of Charlotte’s Web fame to young Alfie Dingley in the UK, to dozens and dozens of other inspirational stories – cannabis is making a difference in children’s lives.

While many lawmakers are busy working on ways to prevent children’s recreational cannabis consumption, we must also work to improve their access for medicinal purposes. If the news reports have shown us anything over the last decade, cannabis can have very positive implications for improving a chronically ill child’s life. It can even have an impact on their chance of survival. 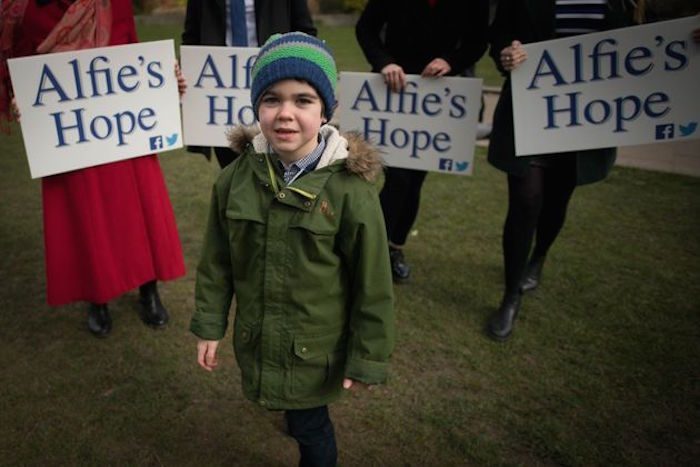 Via Huffington Post; Alfie Dingley is one of the major players in the fight for UK legalization.

It’s essential to hold space for these children who have been truly helped by cannabis. Unfortunately, not all cases are well documented within scientific literature, and many are anecdotal only. But, the stories all follow a similar pattern: parents, desperate to save their child’s life or change their suffering, try cannabis as a ‘last-ditch effort’. In many cases, their leap of faith paid off instantly. Children with severe medical conditions have experienced long term improvements through cannabis, including those with epilepsy, autism, and even cancer. Yet, doctors are still fighting to prescribe it.

Here are a few of their stories as originally reported to the Huffington Post by Nichole Montanez, and published in 2014.

Doctors diagnosed Montanez’s young niece at four months old with an intractable form of childhood epilepsy called Dravet Syndrome. According to Montanez, she has gone through periods of seizing so severe, “We’ve said goodbye to her a number of times.” In fact, “When she was four, she was placed into a medically induced coma.”

Before finding cannabis, she was having dozens of treatments a day, which lasted either for a few minutes – or hours. Her condition inspired Montanez’s decision to photograph kids and cannabis.

Hailey’s mother stated in a news report in 2014 that within minutes of taking her first dose of oral cannabis oil, she witnessed immediate improvements in her daughter. Within days, Hailey was speaking in full sentences, walking upright, and playing in ways she had never done before. Cannabis reduced seizing and allowed for healthy childhood development. 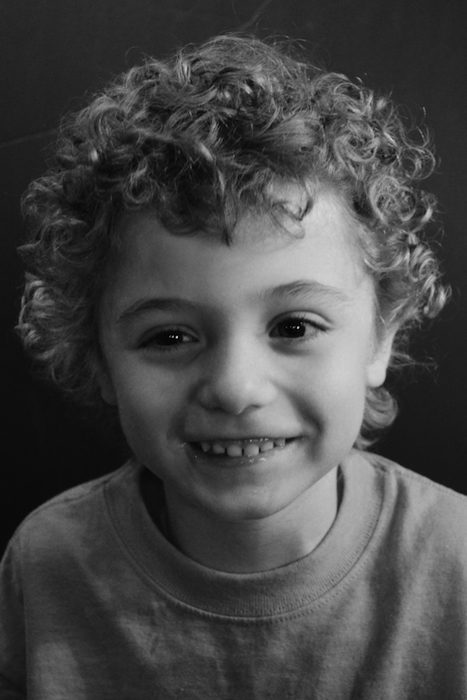 Via Face of Cannabis; Hunter (seven in this photograph) struggles with intractable epilepsy.

When Montanez took Hunter’s photo, he was seven years old. As is the case with many children who take cannabis medicinally, Hunter has a form of intractable epilepsy. His first seizure was a very severe febrile seizure when he was just a year old. Since then his doctors have diagnosed him with a disorder called electrical status epileptic of sleep. Both illnesses have to lead to developmental delays, pain, and discomfort.

Cannabis has provided Hunter relief from his diagnoses, where pharmaceuticals and even a vagal nerve stimulator surgically implanted in his brain had failed. His seizures have all but stopped, and his quality of life drastically improved.

Calvin struggles with humeral retroversion, a condition that causes a great deal of pain. He also has autism and major self injurious behavior, which causes him to compulsively injure himself. Until cannabis, he was nonverbal. Although doctors kept calling his problems behavioral, the best behavioral therapy did not deliver any results. Calvin’s quality of life consisted of pain, anxiety, and trauma.

Upon receiving a legal prescription, Calvin’s parents have witnessed a world of change. Within an hour of his first edible, he began repeating words he heard on television. His mother explained that the difference was immediate. After six months of treatment, his verbal development is clear, he has had no more incontinence issues, and his pain was drastically reduced. 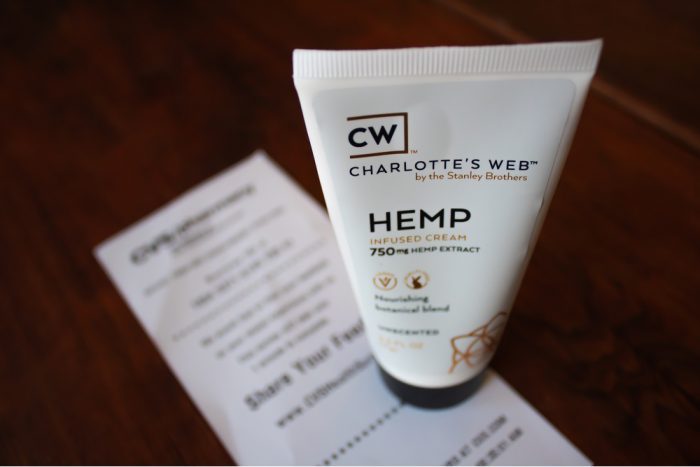 Charlotte inspired one of the most famous (and popular) cannabis strains in the world.

Perhaps the most familiar success story of pediatric cannabis treatment is Charlotte’s. She is the namesake behind one of the most famous CBD-rich cannabis strains in the world – Charlotte’s Web. In the peak of her intractable childhood epilepsy, she was suffering from more than 40 grand mal seizures every day. These resulted in developmental delays and stopped her from attending school. Moreover, Charlotte relied on a wheelchair.

Flash forward to post-cannabis treatment with a pure CBD strain, and Charlotte began to attend school with her peers. She rides horses with her sister and is enjoying life like any girl her age should. Her story helped thousands of people discover the power of cannabis medicine. After her story aired on national television, the brand behind Charlotte’s Web allegedly received 15 thousand inquiries over the next month.

There are, of course, thousands of other stories about kids and cannabis just like those above. They almost always follow a similar pattern, as parents seek cannabis after years of despair from failed conventional medications. Cannabis, once administered, provides near instantaneous relief. In some cases, children immediately begin making developmental leaps, which their conditions had previously delayed. These cases all demonstrate a need to provide regulations to give kids access to cannabis medication.