The State of Cannabis for Kids in Cancer Treatment

Cannabis is being considered by more and more physicians treating kids with cancer.

Recently, there has been a lot of research invested toward understanding the effects of cannabis on cancer cells. Still, most people assume that these treatments are for adults alone. What about kids with cancer? It remains a controversial subject, even with the knowledge that traditional cancer treatments (chemotherapy, radiation) have devastating effects on a child.  Sometimes, it is the treatment itself that kills their little bodies, before the cancer can. 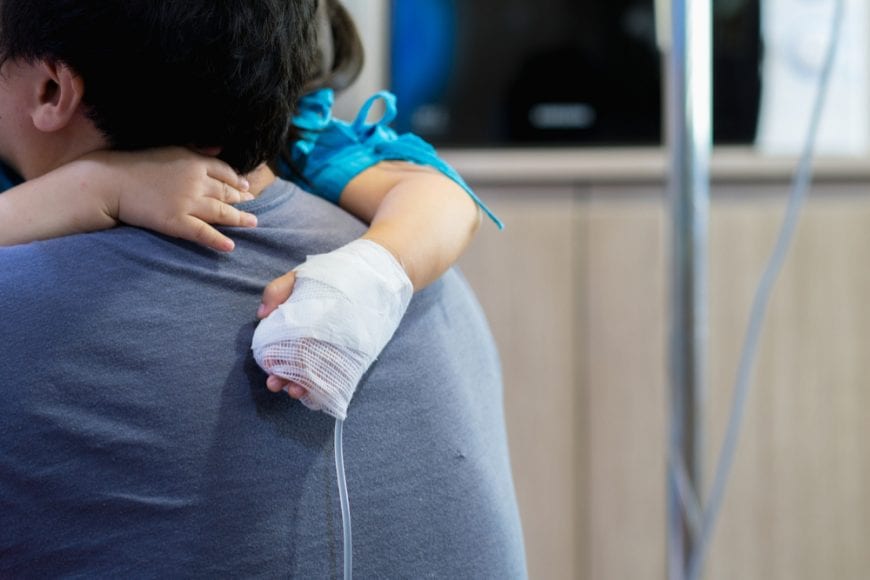 When he was diagnosed with pediatric leukemia at the age of 2, Landon Riddle (below left) and his mother, Sierra, were faced with an epic battle that would see Landon almost lose his life. The chemo wasn’t working; in fact, it was killing him. At first, things seemed great – Landon went into remission but the maintenance treatment made him very, very ill.

Chemo eliminated Landon’s appetite and caused severe nausea; he was vomiting up to fifty times a day. The result was a raw and swollen esophagus that further hindered his eating. On top of this, Landon developed neuropathy that caused incredible pain and reduced his ability to walk.  His immune system imploded and this led to more medications and more problems.

Finding Solutions for Kids with Cancer

Sierra Riddle finally decided to take the problem into her own hands. She posted an appeal on Facebook asking for solutions and advice from those who had been through similar experiences. She was watching her son waste away in front of her, and decided that there had to be something better.

There were many responses, and they directed her toward medical cannabis. But, that created yet another problem – it wasn’t legal in her home state of Utah. Sierra contacted the Stanley brothers in Colorado, who had already helped to treat a little girl with Dravet syndrome. That little girl was Charlotte Figi of the strain Charlotte’s Web.

The brothers travelled to Utah to meet with Sierra and Landon to discuss cannabis treatment. Research is fast demonstrating the efficacy of cannabis for treating cancer in ALL patients, but knowledge of its use on kids with cancer was still limited when Sierra sought the help of the Stanley Brothers. Being a mom warrior who was not about to lose her son, she decided to take a leap and began to treat Landon with cannabis oil. 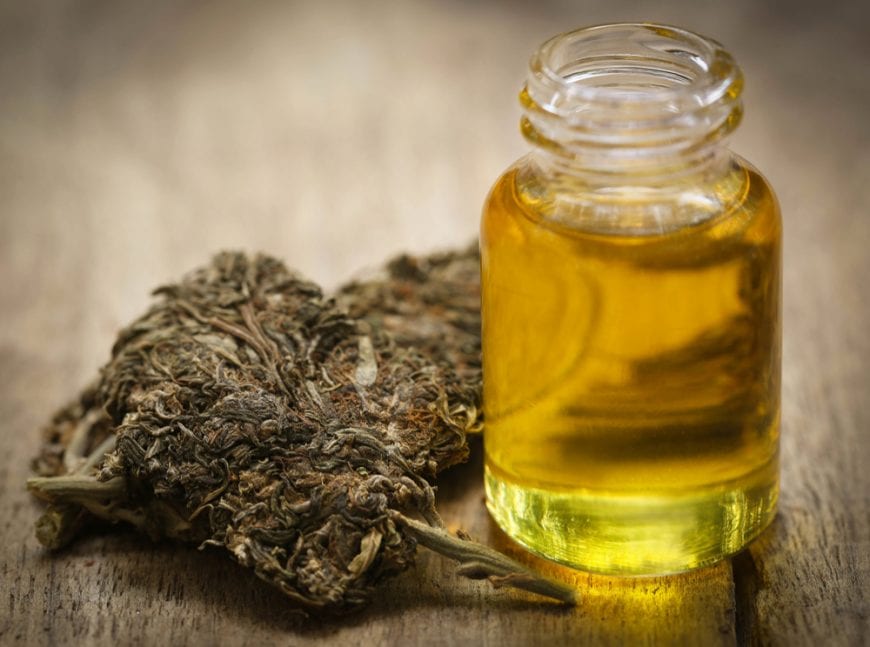 Soon, Sierra was weaning Landon off the opioids and onto a combination of CBD and THC. The transformation was miraculous! Landon was able to stop chemo and opioids and return to health.

The State of Cannabis for Kids With Cancer

A survey published in the journal, Pediatrics, founds that 92% of providers were willing to help kids with cancer access cannabis. Most of these were in favor due to its superior ability to reduce nausea and increase appetite. Although most were willing to prescribe, they expressed hesitation as there is still no standard of care in terms of dosage and length of treatment.

The American Academy of Pediatrics (AAP) has vocally opposed the use of cannabis in patients under the age of 21. This is due to concerns about the effects of exposing developing brains to a medicine that impacts cognitive functioning while it is being use. This, however, is broadly covering “cannabis” – not CBD, the non-intoxicating sister cannabinoids to THC. It is a fact that, when considering THC, altered judgement, delayed reaction time, and reduced concentration are all side effects existing in the short term for cannabis patients. There have been no longitudinal studies to determine if daily medicinal use will translate these short term side effects into long terms issues with brain functioning.

That being said, the AAP fully supports research into cannabinoid therapies and believes that medical cannabis may be a viable treatment for, “children with life-limiting or severely debilitating conditions and for whom current therapies are in adequate.”Will there ever come a day when cannabis is a front line treatment, not a last resort; when it is included as a key component in a comprehensive plan to treat cancer in patients of all ages? Perhaps. Until then, it might be used as a special pain therapy, as more and more studies prove it effective for this.