One of the key benefits of legalization has been the regulations put in place regarding lab testing cannabis.

Not all that long ago, it was never truly apparent if cannabis contained pesticide residues, heavy metals, or microbial contamination. Those medicating with cannabis simply had to trust the word of their budtender. With strict regulations around legal cannabis however, all that has changed. Consumers can now be reasonably certain that their medicine is safe.

Modern labs can test for a variety of compounds. The testing laws and standards vary across jurisdictions, both in the number of compounds screened for and the associated thresholds. Cannabis which passes lab testing falls into the “compliant” category. And only when the batch meets compliance can it be given the green light for sale. To meet compliance, the cannabis in question must meet the jurisdiction’s standards for pesticides, contaminants, mold, and mildew. 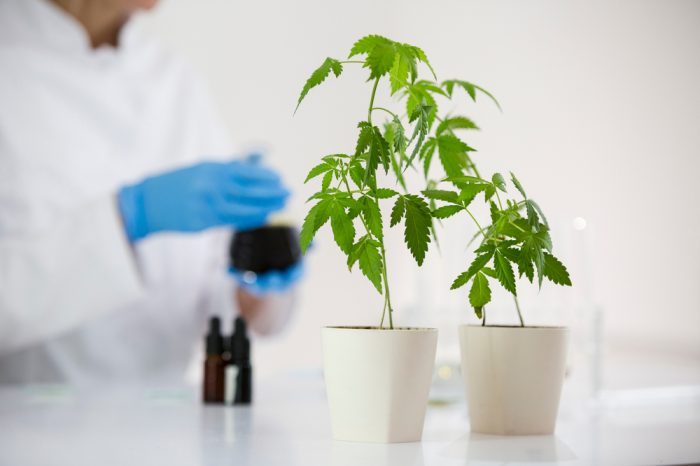 Why is Lab Testing Cannabis Important?

Since a person can eat, smoke, vape or apply cannabis topically, it’s in everyone’s interest to ensure that the medicine is fit for those purposes. Lab testing cannabis ensures that any unscrupulous growers are quickly weeded out of the legal market. Those using a large amount of potentially damaging compounds to enhance yield will be quickly found out in the newly legalized market. As will those using poor soil or improper curing techniques. It creates an environment where the consumer can really trust in the product, and when it comes to medicinal use, this is of utmost importance.

What Compounds Do Labs Test For?

The requirements for lab testing cannabis vary depending on where you are, but what follows are some of the more common parameters for testing:

In many cases, the use of pesticides occurs on cannabis plants during the growing phase. Their presence is of particular concern due to the fact that smoking cannabis is one of people’s primary consumption methods. Studies have shown that consuming cannabis in the form of smoke or vape can mean large quantities of pesticide residue enters the bloodstream directly. This is not the case when ingesting, as the liver can often process many of the pesticides into metabolites that are not harmful to the body.

One of the key concerns is that while a pesticide may be approved for consumption, it is not approved for combustion. This is because chemical compounds in the pesticide can change form in the presence of heat and become something dangerous to your health. The fungicide myclobutanil is one such example. It may be used on apples or grapes, for example, but not on tobacco or cannabis as it will degrade to hydrogen cyanide, a highly toxic compound.

In the U.S., California has the strictest cannabis regulations regarding to the presence of pesticides. This state stipulates mandatory screening for a total of sixty-six pesticides. Up north in Canada, things went a step further when legislation rolled out in October 2018: a zero-tolerance policy on ninety-six different pesticides.

A potency rating is essential, especially for those consuming edibles, which take time to take effect. The potency of a plant comes down to how much THC there is in a given product. It generally appears as milligrams, by weight or via the ratio of THC:CBD. The main reason for the ratio is that CBD mitigates the effects of THC by affecting how it binds to CB receptors, thereby lowering the overall potency. So, a high CBD value will significantly modulate the action of THC.

The creation of many concentrates happens by using chemical solvents. If these not properly purged and still present in large enough quantities, it can be damaging to health. Commonly used solvents include butane, ethanol, acetone, and propane. So screenings for each must occur in the final product to protect consumers. It’s worth remembering that the potent medicated effect of concentrates also comes with a ten-fold increase in residues. This happens precisely because these are ‘concentrated.’

Mold, mildew, and fungi can be potentially dangerous for consumers if consumed. These mycotoxins form during cultivation and/or packaging if producers and growers fail to adhere to the strict handling guidelines. Further, E. Coli and Salmonella are two bacteria that are often present, both of which can be very dangerous to one’s health if allowed to multiply into toxic levels. Before cannabis passes as compliant, lab testing must ensure the absence of such compounds.

RELATED  In Presence of Cannabis Your Body Makes More Anandamide

If cannabis grows in poor soil, it’s likely to have higher than expected quantities of high-risk heavy metals. Cannabis is a unique plant, and via a process known as phytoremediation, it has the ability to hoover up contaminants from the soil. Sadly, for the unaware, these contaminants can include dangerous heavy metals such as cadmium, lead, and mercury. Consumed over long periods of time, cannabis contaminated by heavy metals will lead to serious health concerns. 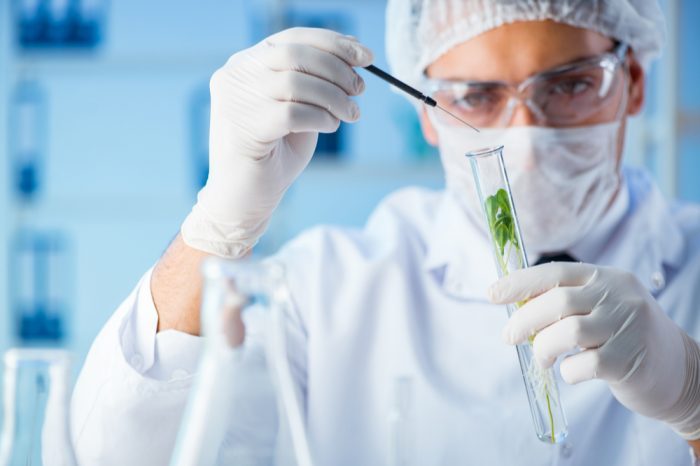 Although the testing of THC and CBD is compulsory by law, many labs offer additional testing that provides a more thorough analysis of cannabinoid and terpene content. For those more interested in chemovars, and no longer enamored by the idea of indica and sativa, this can often be extremely useful data. A point of interest for medical cannabis patients is that the terpene profile can significantly impact the medicinal properties of a batch. Further, these values and concentrations can vary from batch to batch due to growing and curing techniques. We predict that the future of cannabis medicine will lean heavily on the ratios in terpene profiles.

How is Lab Testing Done?

Lab testing cannabis occurs using a variety of different mechanisms. Each has advantages and disadvantages in terms of time and cost.

By ionizing the compounds of the plant within a magnetic field, this method measures the mass of specific compounds. The associated charge and mass allow the labs to quantify the presence of a given compound.

This method works by dissolving a sample into a fluid. The testers then send the fluid through an absorbent, where it leaves a color in its wake. It’s the rate at which the fluid moves through the absorbent, along with the color, that enables the lab to determine the concentration of a particular compound. 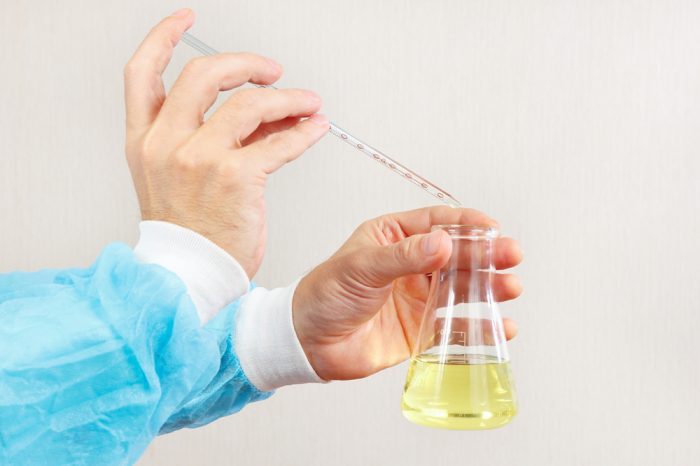 Known for its short testing time and the ability to test without destroying the sample, nuclear magnetic resonance spectroscopy has become a preferred method for many labs.

RELATED  The Tobacco Pipe Used To Be A Symbol Of Healing

Without the requirement for solvent use, nuclear magnetic resonance spectroscopy subjects a sample inside a magnetic field to radio waves. A receiver can then detect the resulting excitation. By analyzing the changes in frequency, a detailed picture forms of the present chemical compounds.

It all sounds rather complicated, but for the end consumer, it needn’t be. The regulation established during the legalization process is here to protect the health of consumers. This has become particularly important. Why? Due to the growth of massive indoor grows that have a greater potential for sanitation failures.

For our part — as consumers — all that we need to do is to trust the source and ask for terpene and cannabinoid information at the local dispensary.