Is Addiction Caused By Lack of Human Connection?

Are addiction rates are on the rise because we are losing our human connection?

An important new study from psychologist Bruce K. Alexander, at Simon Fraser University, in Canada, tells us that the primary risk factor for addiction may be lack of human connection.

If you haven’t lived in a big city, you might not understand what it’s like to live next to millions of people, walk past thousands of them, and never make eye contact. To live inside a sea of humanity, but remain totally anonymous is very isolating.

For people who grow up in a small village, it may be customary to wave to every person you see that you drive past. I grew up in a small, American village and eventually moved to Hong Kong where I’ve spent roughly half my time for the past 5 years. The change from waving to everyone in America to ignoring everyone in Hong Kong was disconcerting. It made me feel very disconnected. 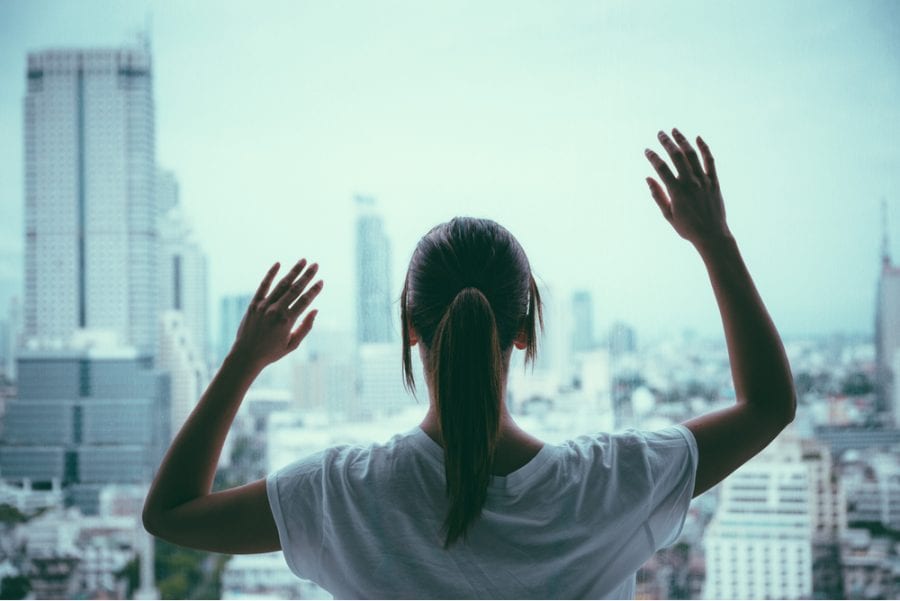 Study Shows That Human Connection May Ward Off Addiction

According to Alexander, this lack of human connection is the primary cause of addiction. He suggests that the state of Western civilization is the key factor, not the popular ideology that points the finger at the strength of the source of addiction (crack, video games, heroin, alcohol, pornography, etc)

People live in homes that physically separate them by floor space. They then fill these with objects instead of people. As a result, we suffer from emotional and spiritual disconnection from those around us. Next, political division attacks our consciousness. It’s no surprise that the Americans are in the midst of an opioid crisis that kills thousands every year.

I’ve suffered from alcohol addiction in the past and I know it’s not easy to break. Do I know the exact causes of why I became addicted? No, but the Rat Park Experiment that Bruce Alexander set up may help explain it. He took rats from two groups. Researchers kept the first group isolated and confined to small cages with only water and drugs to pass the time. The second group he placed in what was essentially a rat’s paradise with toys, tunnels, sexual partners, and everything a rat could love, including the same addictive drugs. 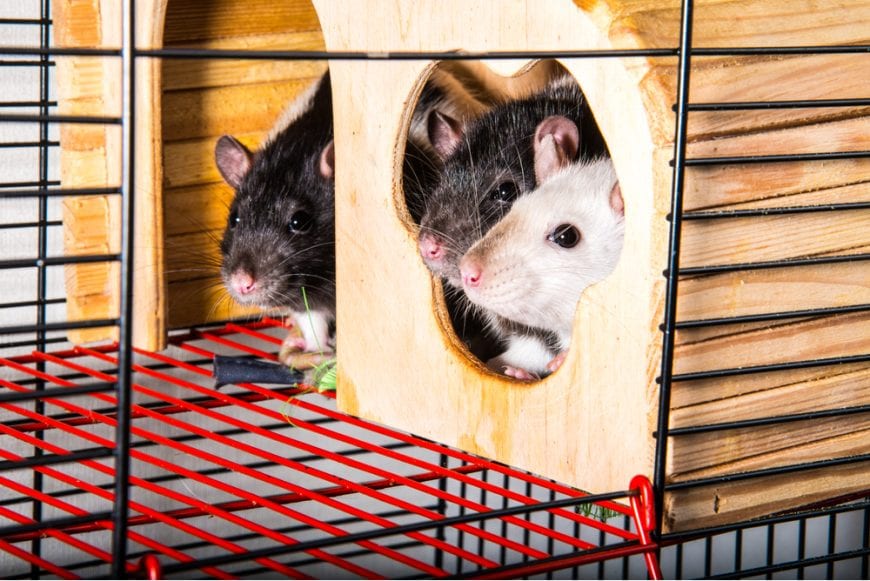 Do Humans Live in Rat Cages of Our Own Design?

Could it be that instead of persecuting and shaming people for their addictions—actions that isolate them even further—we should be looking for ways to bring them even closer into our society?

Society treats those with addiction as criminals and ostracizes them from their communities, labeling them as ‘scum’ and ‘loser.’

What the Rat Park Experiment showed was that rats, even when addicted to opiates, are placed in a highly social environment, they voluntarily remove themselves from their addictive tendencies. The withdrawal symptoms of this group did not include convulsions, vomiting, or intense pain.

Perhaps the most fascinating was that rats in discomfort still chose not to take the addictive substances even though it was freely available. 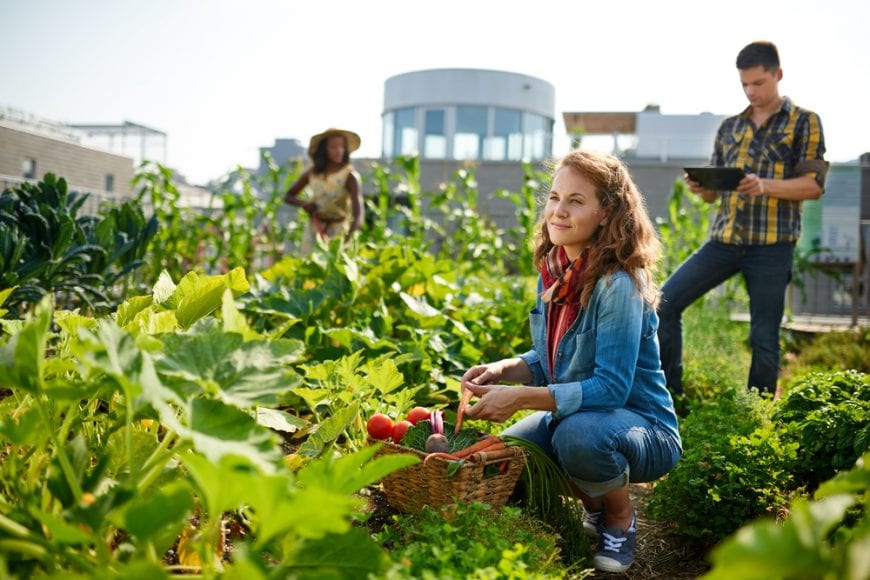 What would happen if we restructured our ideas and our society to match that of Rat Park? Early humans lived in tight knit communities of extended family. We have lost that in favor or the personal pursuit of happiness, and have ended up with the opposite. If humans returned to this model, with green spaces to play and run, would addiction fade away? What if we actively nurtured human connection?

The answer isn’t clear, but we do know that for people whom are addicted to a drug like heroin and enter drug rehab, they often fall back into the same addictive tendencies if they are released without community supports. It seems that addiction isn’t so much a substance or behavioural issue as it is a need for human connection.