The black market thrives because it has better cannabis for a cheaper price. Simple economics.

There’s no beating around the bush: Legal cannabis in Canada got a rocky start. Some provinces like Ontario still don’t have legal physical dispensaries, and across the country cannabis shortages caused ire among patients, consumers, and activists with no solution in the foreseeable future. Now, a report proves that one of advocates’ biggest concerns was valid: legal cannabis is pricey.

A survey by Statistics Canada has shown that legal cannabis is a little under double the cost of illicit cannabis. StatsCan collected the data through their new crowdsourcing application called StatsCannabis between 17 October 2018 and 31 December 2018.

Cause of Price Disparities

Legal cannabis rests around $9.70 per gram. This includes both recreational and medical cannabis. By comparison, illicit cannabis is, on average, $6.51 per gram. 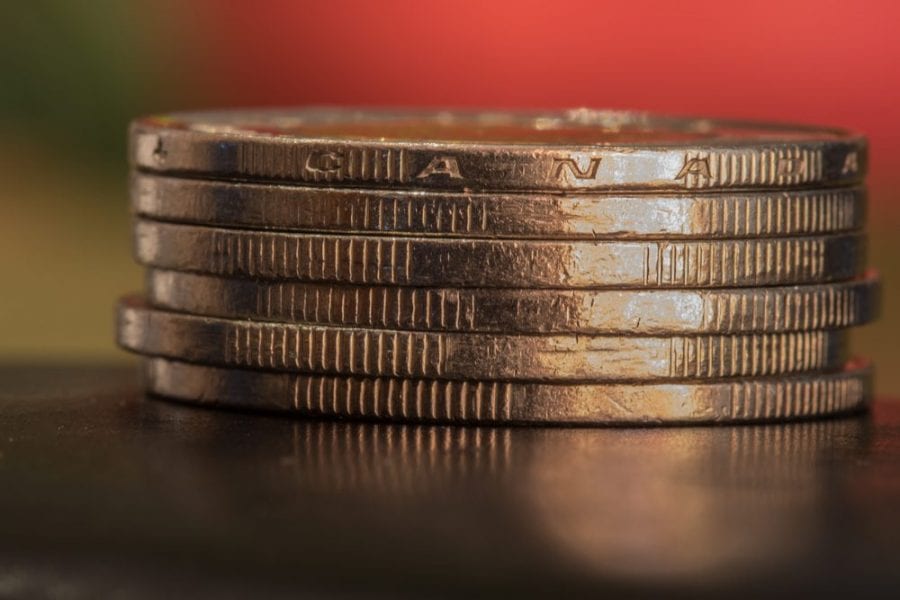 Legal cannabis has to cost more – there was no going around that. The production costs are higher, and when you weigh in taxes and the cost of running a retailer, appropriate packaging, and a web platform, it shouldn’t come as a shock that it’s going to be a bit pricier to buy legal weed. Add into that higher quality product that has no chance of contamination, and you’re looking at increased cultivation expenses, as well. And of course, there’s always the possibility that black market sellers will reduce their prices to compete with legal markets.

Self-Reporting May Influence the Conclusions

The survey has some flaws, which the agency recognizes. They released a statement explaining that, “These estimates are subject to potential statistical bias because the sample is self-selected and responses are limited in number.”

Even with these limitations, however, this is a good start to understand the spending patterns and price shifts since legalization. The survey also looked at the number of legal purchases compared to black market product.

A Clue to Spending Patterns

Despite massive anticipation for legal cannabis leading up to October 17, excitement was quickly dampened by lack of product and delivery issues. Sales in available retailers and online platforms skyrocketed. But supply shortages have since caused some to question whether the government properly prepared for legalization, even with three and a half month delay. There’s no doubt that those who were looking for something a little more have stuck to their illicit dealers. 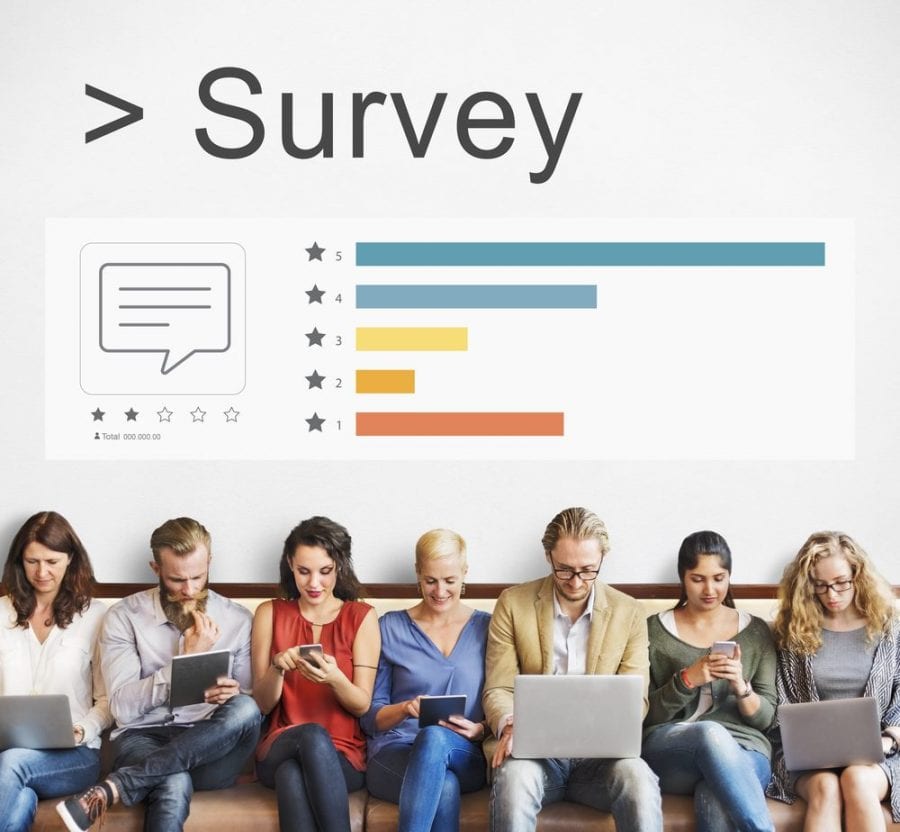 The survey offered some more data on the issue. Interestingly, it found that of the 300 respondents, 23 were first-time cannabis buyers. The agency said in a statement that “17 of 23 [first time buyer] respondents answered that they have begun consuming cannabis because it is now legal.” And of these 23, 14 had made their cannabis purchase legally. That’s not exactly a surprise; first-timers are likely to continue to increase as cannabis stigma dies. And as they don’t have their own dealers already, they’re more likely to go through legal sources.

But the survey uncovered more than just the number of first timers. It also uncovered a glimpse into how many people still buy from the black market. Around 17.2 grams were purchased from the black market, while respondents on average bought about 8.3 grams from legal retailers. Furthermore, when StatsCannabis divided up the purchases by channels, they found that respondents purchased 9.1 grams from online government retailers and 4.7 grams from physical dispensaries.

Finally, the survey uncovered gendered differences. These may come as a surprise. In fact, 41.6 percent of women bought from legal retailers compared to 49.8 percent of men who went through legal streams. Who knows the cause.

Not all of these statistics are a surprise. But it’s important to note that this survey looks at just the first three months of legal cannabis. It will take some time for the market to smooth out, and within a year or so prices will hopefully balance out as more retail options become available. In the meantime, the government needs to work on its pricing and its available options if it wants to cut down the black market.

How to Get an Out of State Medical Cannabis Card