Legalization Will Do More To Stop Drug Trafficking Than Any Wall

Every ‘war on drug trafficking’ has miserably failed. Can legalization end the flow of drugs across borders?

There are many similarities between today’s cannabis prohibition, and the alcohol prohibition of the 1920s. In both cases, the US government cracked down on cross-border alcohol or drug trafficking. And in both cases, they failed to stem the flow of the substances they were cracking down on. What did stop the increase in cross-border smuggling in the 1920s and in 2018? Legalization.

David Bier, an immigration policy analyst at the Cato Institute, highlights how in the last five years cannabis smuggling into the US has decreased by 78%. In the same time frame, some of the largest cannabis consuming states legalized recreational markets. Clearly, there’s a distinct correlation. 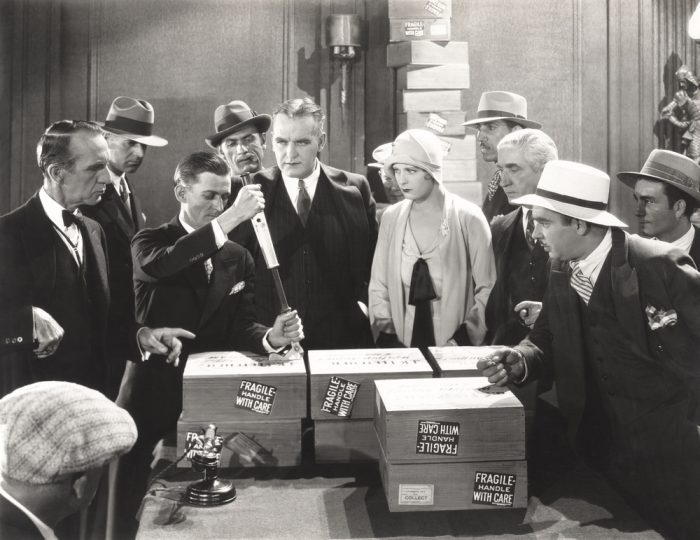 The Striking Similarities Between Cannabis and Alcohol

In Bier’s piece for Reason’s April 2019 issue, he explores the similarities between prohibition in the 1920s and prohibition today. Two different substances with shockingly similar histories.

Prohibition in the Roaring ’20s

Following alcohol prohibition in the early 20th century, the US commissioner general proclaimed that “dope, liquor, Chinese, and alien smuggling has become a lucrative business and is being carried on by international gangs in which there have been found the hardest, most daring, and cleverest criminals.” This sounds remarkably familiar. After all, President Trump has recently declared that the border is “a pipeline for vast quantities of illegal drugs.”

A century ago, the smuggling of alcohol across the southern border became such an issue that the US government established the Border Patrol Agency in 1924. Each year the agency seized millions of quarts of alcohol. As a result, they required more funding, more personnel, and more resources to manage the issue. Meaning? Big, big burden to the state. 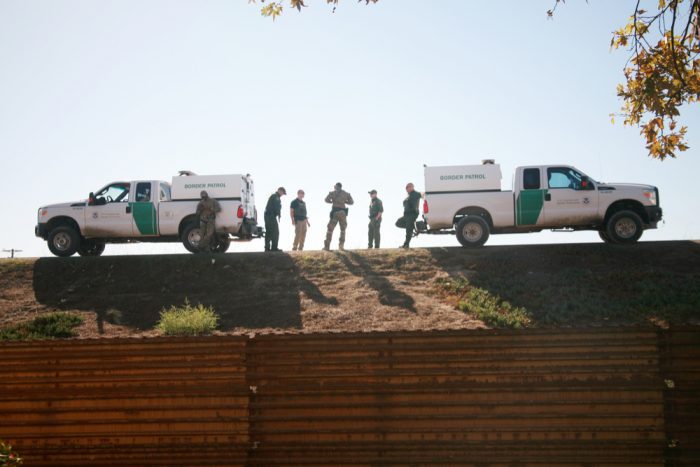 Flash forward to the modern border issues, and the parallels are clear. Just like almost a century ago, the Border Patrol can’t keep up with smuggling between ports of entry. However, instead of alcohol, it’s cannabis and narcotics.

According to Bier, “between 2003 and 2009, the border patrol built over 500 miles of fencing along the border and that had no effect whatsoever on the drug traffic coming into the United States.” Whether measured by total seizures, or total US consumption, the efforts of Border Patrol did nothing to prevent the rising tide of drug trafficking. To compound the issue, in the same period the Border Patrol also doubled their workforce and unleashed drone patrols – all to no effect.

But the similarities don’t end there. Seizures of smuggled alcohol dropped by 90 percent after 1933 – not because of Border Patrol efforts but because prohibition ended. The same result follows state-level cannabis legalization. As per Brier’s report, between 2013 and 2015 when many states began legalizing cannabis across the Western seaboard cannabis seizures fell by 78 percent.

There is an obvious link between smuggling activity and legalization. When people have access to legal cannabis, they no longer have to find illicit sources. Since Colorado, California, and other states have opened up their recreational markets, cartels have been forced to seek new sources of income.

Some have attempted to gain back this income through other drugs; meth and fentanyl, for example. For some further evidence about the shifting trends in smuggling, between 2014 and 2018 the total seizures of cannabis have fallen substantially (both from the Office of Field Operations Drug Seizures, and U.S. Border Patrol Drug Seizures), while methamphetamine, cocaine, and fentanyl have increased. 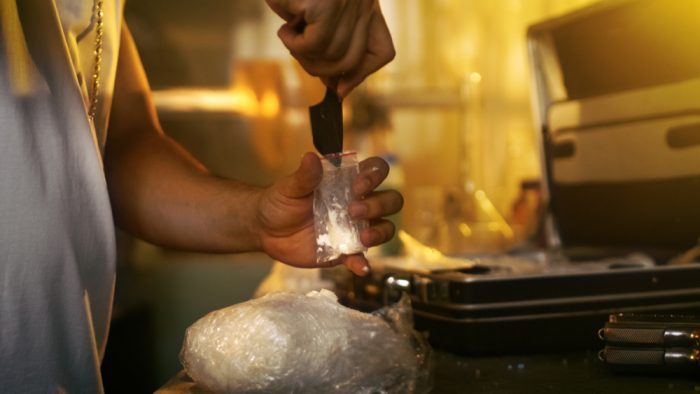 The cartels are also targeting another area with limited access – immigration. Drug smuggling routes are now turning into human trafficking routes. Cartels know they can extort desperate immigrants who want access to family or jobs in the US and make up the income they’ve lost from legal cannabis. The same tunnels formerly used to smuggle cannabis are now getting used as a pipeline for people.

Obviously this is a downfall. Would a wall help? Really unlikely. The issue is immigration policy change, de-stigmatization, and tolerance. But just as the wall didn’t stop illegal importation of drugs, nor will it prevent human trafficking – an arguably far larger issue.

Will a Wall Stop Drug Trafficking or Will Legalization?

The statistics paint a clear picture of the war on drugs. From the Drug Policy Alliance to the New York Times, to the International Drug Policy Consortium (IDPC) – most experts agree it was a “catastrophic failure”. After the government built a partial wall in the early 2000s, no measurable decrease in smuggling occurred. Deployment of Border Patrol drones and an larger force also failed to help.

The only statistically relevant drop in smuggling followed the wave of legalization that continues to sweep across the country. Not only were these decreases in seizures significant, they were substantial. We can also see this trend across other enforcement agencies, including Air and Marine Operations, the Coast Guard, and border inspectors with the Office of Field Operations. 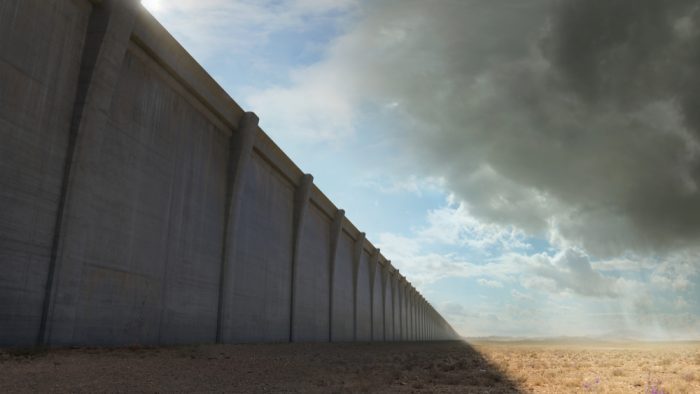 Bier succinctly predicts the failure of a new border wall, with statistics from the past: “the Border Patrol discovered on average more than one drug smuggling tunnel from Mexico every month from 2007 to 2010, even as it built out hundreds of miles of security fences along the border. This was in addition to more than 300 holes per month that people were putting in the fences.” It’s likely that a new wall will encounter a very similar fate.

Based on that data alone, the only real way to effect illegal drug trafficking is through legalization. By offering legal locally grown and produced cannabis, they no longer turn to the illicit drug trade. While controversial in some circles, this idea may even work for narcotics. Unless legalization immediately follows the US-Mexican border wall, the wall will likely have a similar fate to the failed drug war.